Sign In Become a Member
Your Coffee is ready.
Affiliate Reviews 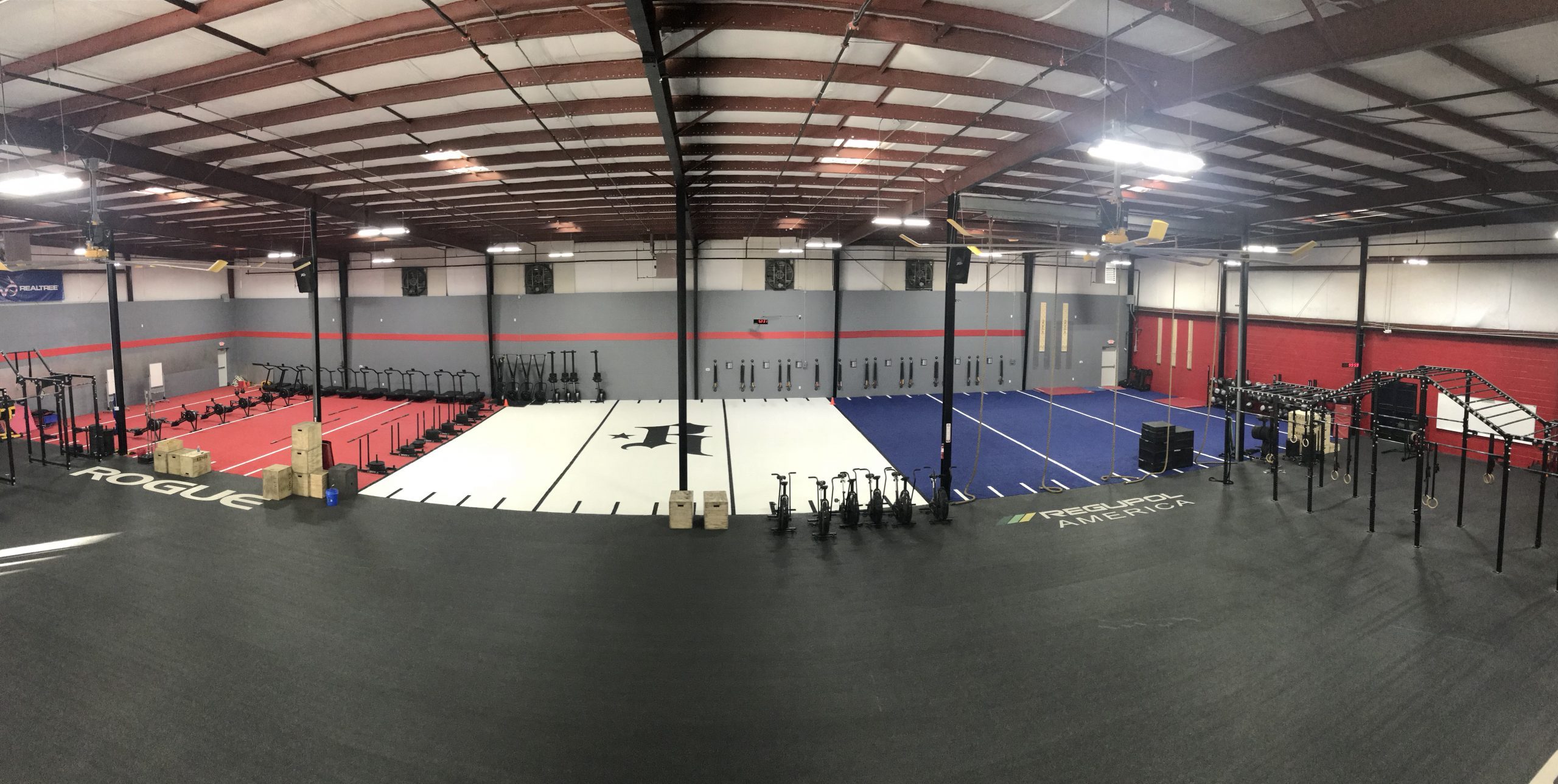 This week brought me to Cookeville, TN home of the “Fittest Man on Earth,”  Rich Froning Jr. Cookeville is located 79 miles east of Nashville and 101 miles west of Knoxville at the intersection of I-40 and Highway 111 in the Upper Cumberland Region of Middle Tennessee. The original gym was unaffiliated and opened in July of 2009, they affiliated the following year in 2010 and merged with CrossFit Cookeville. In 2012, after winning the Reebok CrossFit Games’ title for a second year, Rich opened the original CrossFit Mayhem location downtown, next door to the famous Ralph’s Donuts. This was only the beginning, as athletes from all over the world began making CrossFit Mayhem a destination drop-in. After considering several new locations in the area, a former warehouse was found to be a natural fit, and construction began at 601 Rich Froning Way, formally Design Drive.

CrossFit Mayhem 3.0, as its called, is a fully furnished 18,000 square foot building with everything you can possibly imagine from Rogue Fitness, Assault Fitness, Concept 2 and then some. Additionally the space boasts a full wellness center with chiropractic, physical therapy, massage therapy, nutrition services, mobility/yoga space, a spectator viewing area complete with bleachers, locker rooms with showers, a work lounge for business professionals with wireless internet, retail storefront, and large classroom where they host numerous specialty courses.

How to Drop In:

Dropping in is simple. Once you reach the CrossFit Mayhem main page under the RATES tab you will find the drop-in link. This page also includes the link to the schedule and waiver to sign prior to your drop-in which saves time for you and the coach. Make sure to say hello to Rich Froning, Sr. if you see him during your visit. He is the backbone of CrossFit Mayhem and all-around handyman!!!!

CrossFit Mayhem offers a host of various onsite programs including;  CrossFit, L.I.F.E., CrossFit Kids-Teens, additionally they have online programming for both male and female competitors, as well as 30 or 60-minute programs for everyday athletes.

Rich holds a Bachelor of Science degree in Exercise Science with a concentration in Fitness and Wellness from Tennessee Tech University, and is currently working on his Master’s degree. In 2010, after first place finishes at sectionals and regionals, Rich went on to make his mark in the CrossFit community with a dramatic second place finish at the 2010 CrossFit Games Finals in Carson, CA.  In 2011, after much anticipation through the open sectionals and team regionals, Rich once again forged through the fierce competition in the men’s individuals finals to take first place in the 2011 Reebok CrossFit Games, earning him the title ‘Fittest Man on Earth.’ Rich defended his title in 2012, 2013 and 2014 and became the first male competitor to win the title back to back (and of course three and four times too). Rich was a baseball player at Cookeville High School from 2001-2005 and a two time all-district and all-region second baseman along with numerous other team awards. He opted out of two college baseball scholarships to work at the Cookeville Fire Department for over three years while he attended TTU. Rich is married to Hillary and they have three beautiful children: Lakelyn, Trice, and Violet!

Follow me across the country on the road to 600 drop-ins!!! 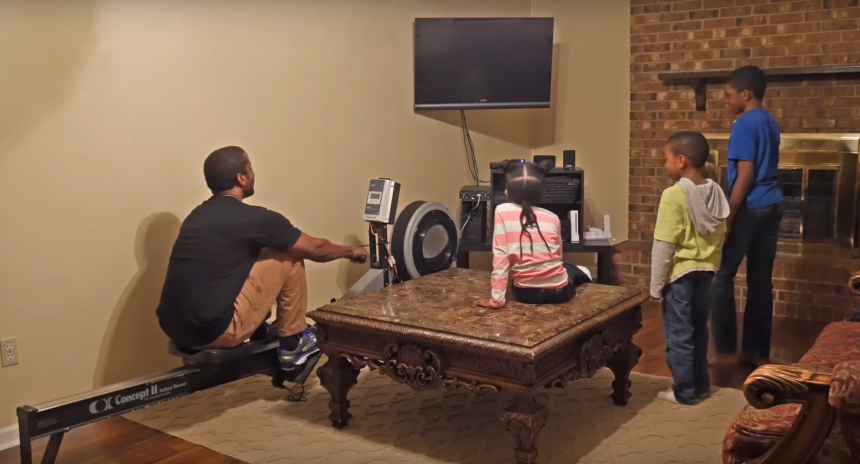 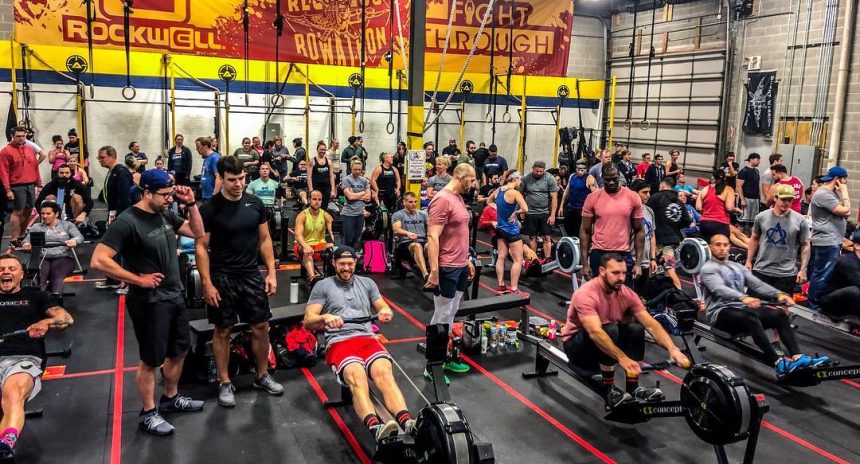