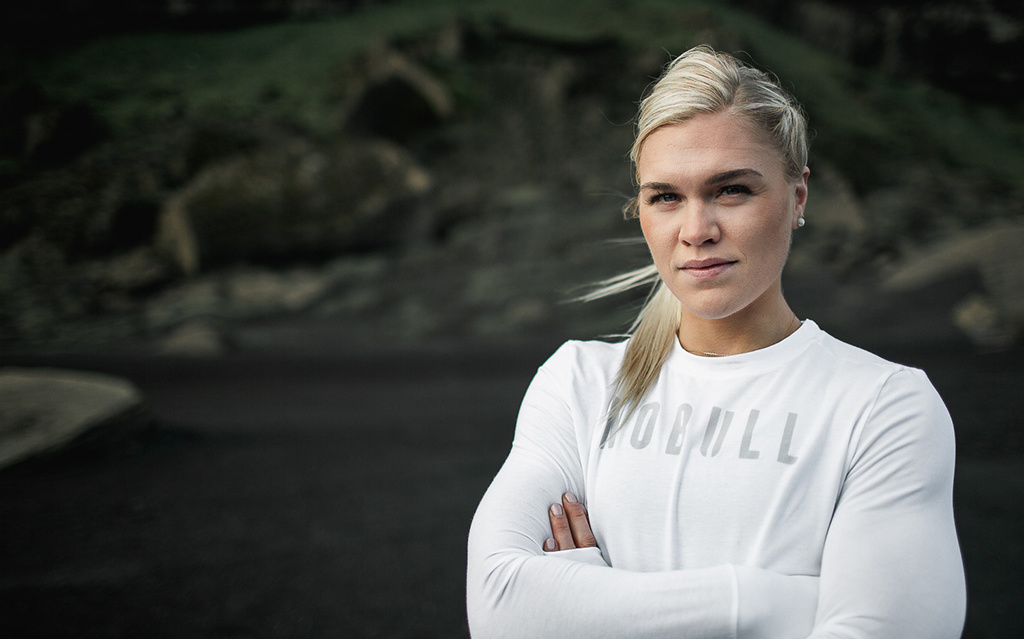 In a video posted to Instagram Tuesday, two-time CrossFit Games champion Katrin Davidsdottir announced that she was joining the NOBULL team on a multi-year deal.

Why it matters: This is a huge win for NOBULL and a significant loss for Reebok. Earlier this year, CrossFit reversed their policy requiring athletes to wear only Reebok shoes. Adding to that, Reebok is now losing a three-time podium finisher in the final years of their contract as title sponsor of the CrossFit Games.

It also positions Davidsdottir — who is the second most followed CrossFit athlete with 1.5 million followers on Instagram — as the marquee athlete of an emerging, fast-growing brand who also just signed Carolina Panthers QB Will Grier a few months ago.

Davidsdottir on the move: “It all happened really fast, but as soon as the conversation opened, it all just felt so right. I feel like I really fit in with the brand, and what we both stand for aligns so well – NO short cuts, just pure hard work and the endless belief that as a team we can do anything. I am so excited for our future together.”

Mark your calendars: NOBULL is celebrating the addition of Davidsdottir with a big banner on their website, and they’re hosting a welcome party this Thursday, June 13th at their Boston headquarters, which you can claim tickets to here. 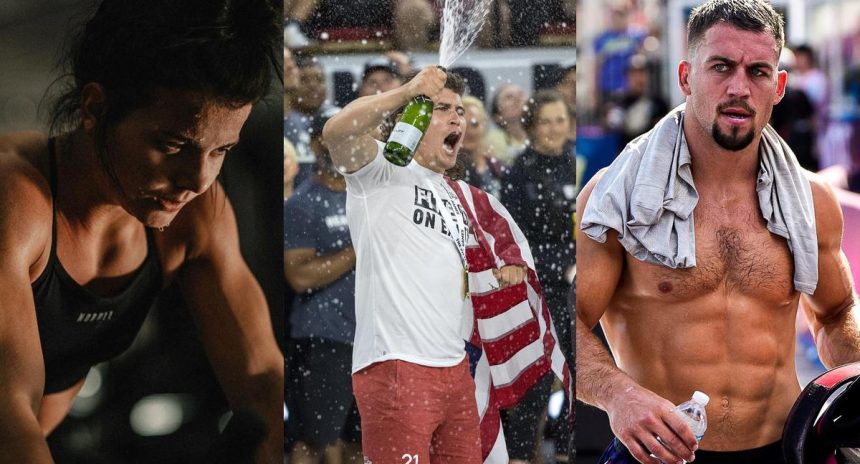 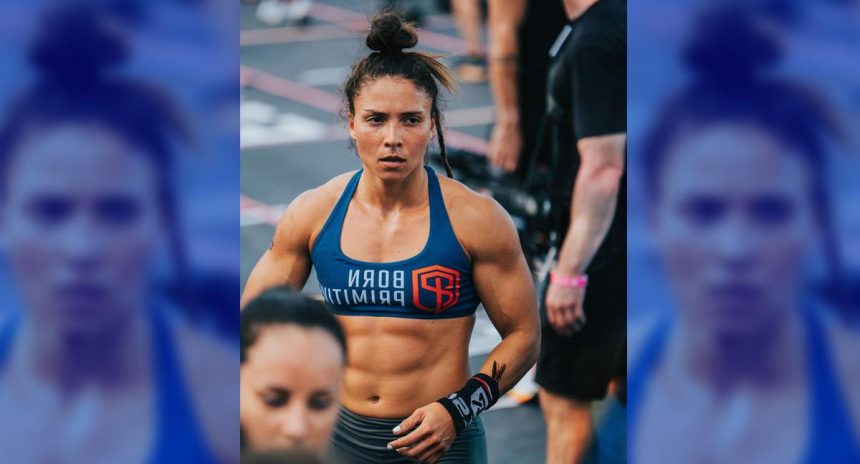