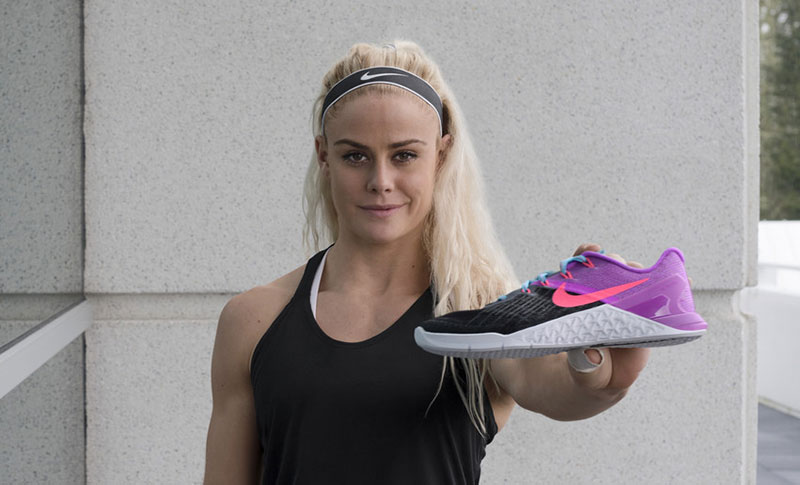 In an exclusive interview with Armen Hammer TV, Greg Glassman revealed that the years-long rule barring athletes from wearing footwear other than Reebok has been lifted and athletes can wear whatever shoes they want at the 2019 CrossFit Games.

Why this matters. Footwear companies have long expressed frustration that their athletes couldn’t wear their shoes on the biggest stage of their sport — the CrossFit Games. This amounts to a huge missed opportunity for companies like NIKE and NOBULL from marketing their product.

Who you can expect to see rocking non-Reebok footwear at the 2019 CrossFit Games so far: 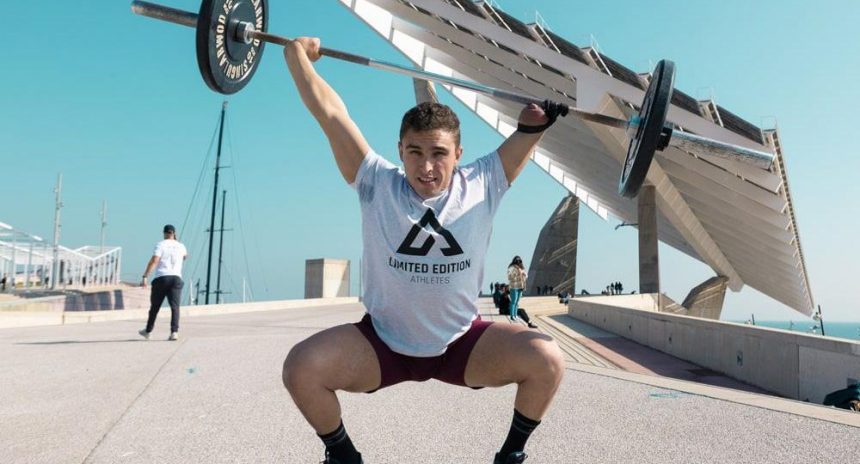 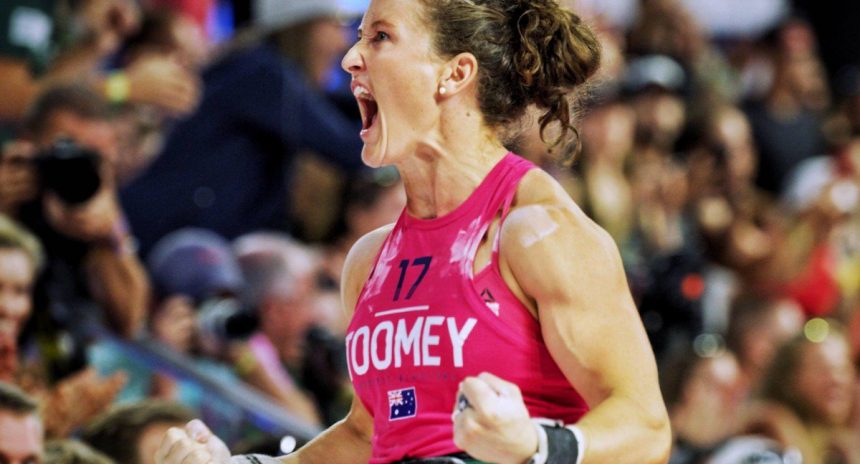