From Home to Horn: How One Box is Supporting their Own While Deployed 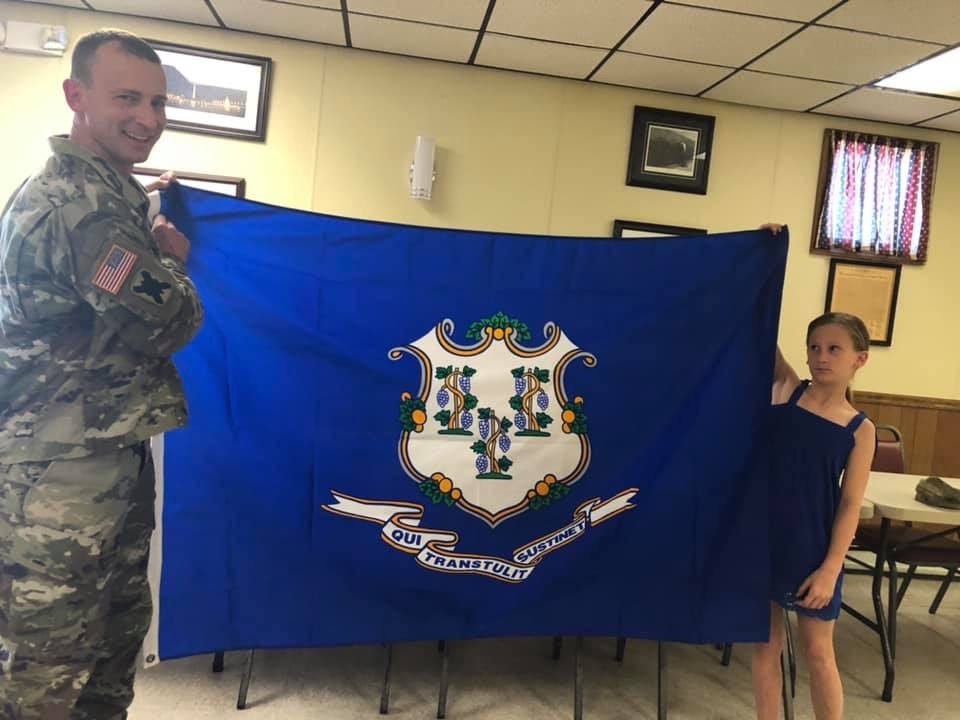 Lieutenant Colonel Cecil Piazza and his wife, Sara, opened CrossFit Virtus in Gonzales, LA in 2011. They named it CrossFit Virtus, because Cecil remembered learning about virtuosity during his CrossFit L1 course, doing the common uncommonly well, and he wanted to reflect that. So they settled on the Latin word for virtue, “virtus.”

Their community thrived and they opened CrossFit Virtus Prairieville in 2014, just ten miles away from their other location. Together, they have 14 coaches and more than 200 members between the two gyms.

Cecil, now in the Army Reserves, commands the 411th Civil Affairs Battalion in Danbury, CT. He found out in November he would be deploying to Africa until March of 2020, so he rallied his coaches to cover for him while gone.

“We knew we needed to come up with a way for members to feel connected to Cecil while he was away,” said Sara. Sara and two other women started to exchange ideas on ways to do this. They Googled the distance between home and Djibouti, and saw it was just over 8,000 miles. They decided they’d do something with running.

The three women made a map and set up grids. Each square of the grid would be the equivalent of five miles. Each map has roughly 800 squares, so 5 miles per square is 4,000 miles per gym, and 8,000 miles total. Members could run or row on their own time, and mark off a square on the grid when they were done.

The miles can be shared among two or more people, and do not have to be completed at the same time or in the same day. The idea is to “bridge the gap” between Louisiana and Africa, or us and him.

They’re calling it Home to Horn.

The boxes revealed their plan to Cecil at their annual spring cookout in May, which was also used as a “sendoff” for Cecil.

Sara said the support has been overwhelming. “Every time I go to the gym, I turn the corner off the main street to drive down the 800-meter road to the parking lot, and I see people running.  I see their kids running. I hear them asking each other to stay after class and run a mile. I see them post on social media they are out running on a 5k on a Saturday afternoon. I’ve had a few members ask me if people at their church can participate, or their wives or friends outside the gym. How can I say no to that?”

Cecil is also participating, along with our their daughters, ages 9 and 11. They have filled in two squares so far as a family, but the 11-year-old has set a goal to run five miles by herself.

“I just want to reiterate what so many box owners, coaches and members already know – we are a health community that shares a unique bond. I can’t speak for all CrossFit boxes, but I am pretty sure that many share the same sentiment as I do,” said Cecil in an email to Morning Chalk Up. “Home to Horn is just another example of that idea and reality. What I can say my favorite aspect of Home to Horn is the fact that the runs can be completed with others. Again, another way of bringing people together.” 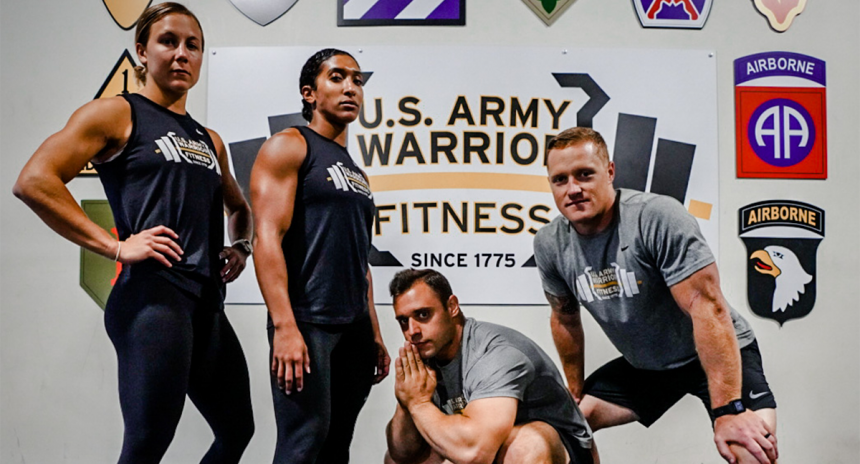