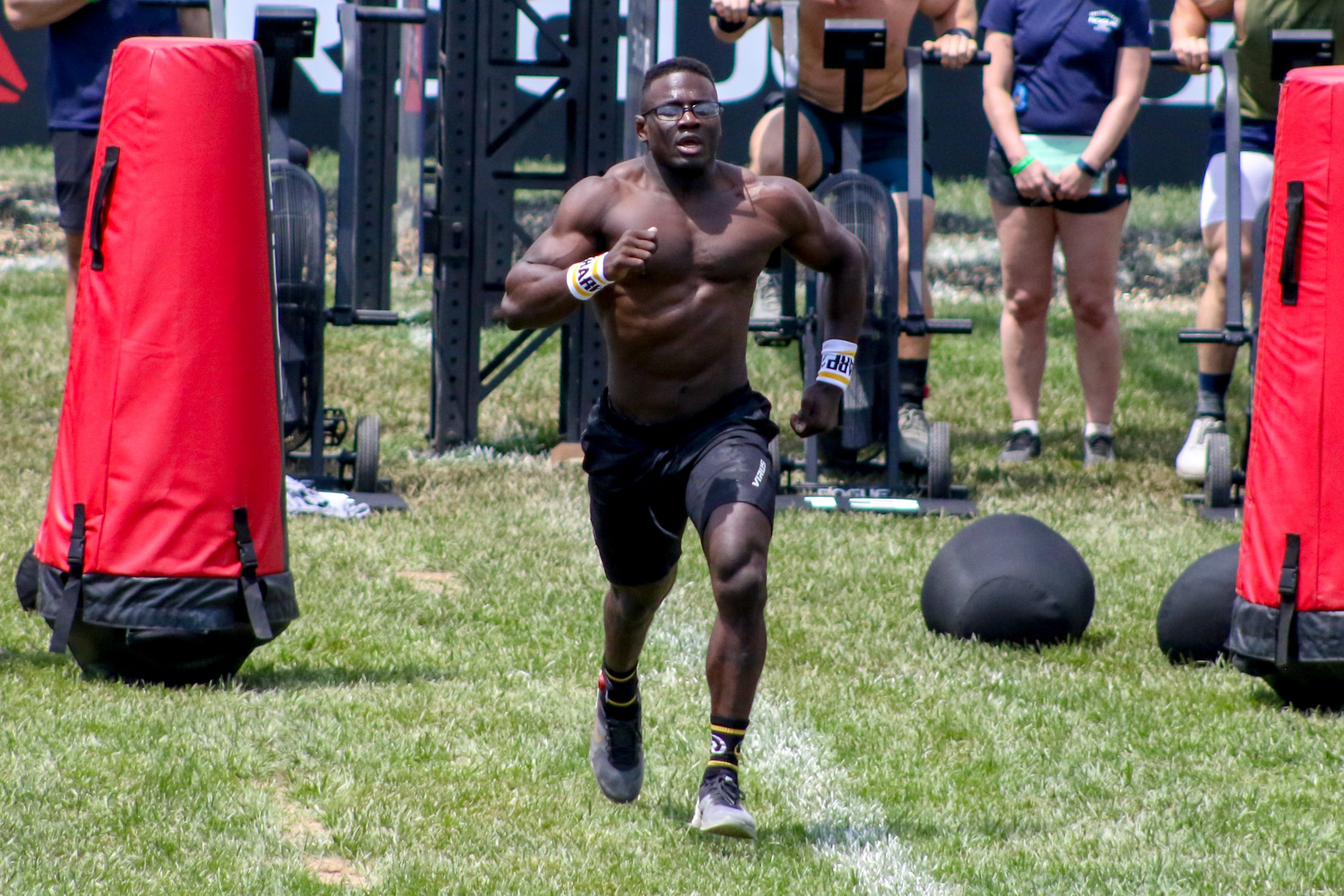 So last November, the U.S. Army notified servicemembers they were building a competitive CrossFit team, the Warrior Fitness Team.

The Warrior Fitness Team will represent the Army at fitness competitions, Sanctionals, and health expositions, helping to bring awareness to the Army and the recruiters at those events.

More than 350 Army soldiers applied for the team. In February, 25 selected applicants came to Fort Knox, KY to try out through three grueling individual workouts, one team workout and a personal interview.

Fifteen soldiers made the cut, many of them already established competitors like 1st Lt. Chandler Smith, who just earned his ticket to the CrossFit Games at Rogue Invitational, and Anthony Fuhrman, an Army recruiter who recently won the World’s Strongest Man competition in his category and placed second on the premiere episode of NBC’s The Titan Games.

In March, seven of the 15 members traveled to Columbus to compete in CrossFit Endeavor, a competition at the 2019 Arnold Sports Festival, where the team took first place in their inaugural competition. Sgt. 1st Class Anthony Fuhrman also secured a top 10 spot in the Strongman division.

Then two months later, Smith became the first and only member of the team to compete at a Sanctional and earned the Warriors their first invite to the CrossFit Games.

“Having a functional fitness team attend and compete at events like the Arnold has given the U.S. Army an opportunity to interact directly with the fittest people in the American population,” said Grabs.

But it is not only the strength the Army wants to showcase; it’s the mindset and attitude that Army soldiers inhabit.  “Watching them compete, cheer for and push the teams they were competing against truly showcased the Army values that are instilled in each of them. I look forward to everything they will do to assist in the recruiting mission,” said Grabs.

An honor to serve.

“There is a dearth of fit military-aged males and females who are looking to enter service, so by going out and competing and winning at these types of fitness events, we hope to … draw some interest in these capable candidates who are already here,” said team captain Chandler Smith.

The team is still in the process of assembling together at Fort Knox. For now, all fifteen team members continue to train on their own, at their current base, and touching bases as they go including Chandler Smith, who follows MisFit Athletics.

“I am supremely grateful to be on this team. I literally couldn’t ask for a better job in the U.S. Army. I am grateful for it,” said Smith.

And he doesn’t take it lightly.

“The thing that I am most excited about, there are a lot of people that are working a lot harder than I am and dudes in uniform who are doing way more than I could ever dream of, so it means a lot to be able to represent them to the public eye. Everything I do and say is for the U.S. Army and…I’m so excited to just completely bury myself in the work and get as good as possible so everybody sees, ‘This is what the U.S. Army soldier is capable of.’”