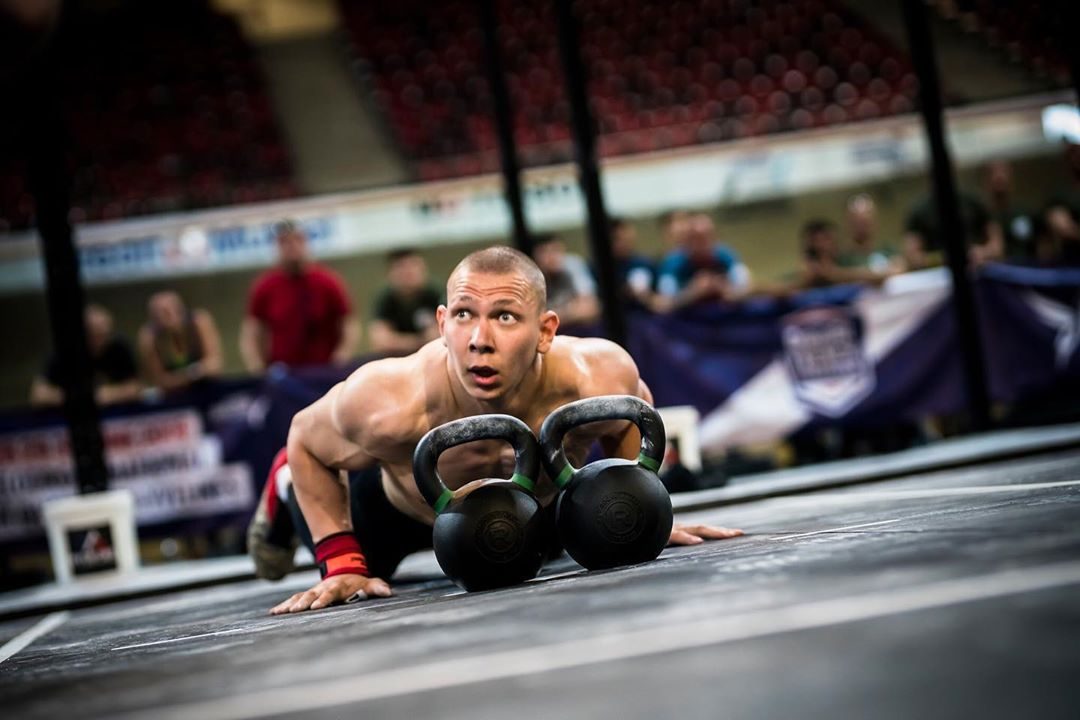 Roman Khrennikov’s inability to secure a U.S. travel visa for the second straight year could have significant implications for the men’s roster.

Behind the scenes, we know that CrossFit HQ, his coaches and management team have been hard at work trying to make this happen. Unfortunately for the second straight year he’ll be barred from competing at the CrossFit Games.

In 2018, CrossFit HQ opted not to backfill his position after Khrennikov won the 2018 Europe Regional.

Section 3.01 of the CrossFit Games rulebook states: “Each Sanctionals competition will send one man, one woman and one team to the Games.”

This means the invite would jump down to 8th placed Connor Duddy.