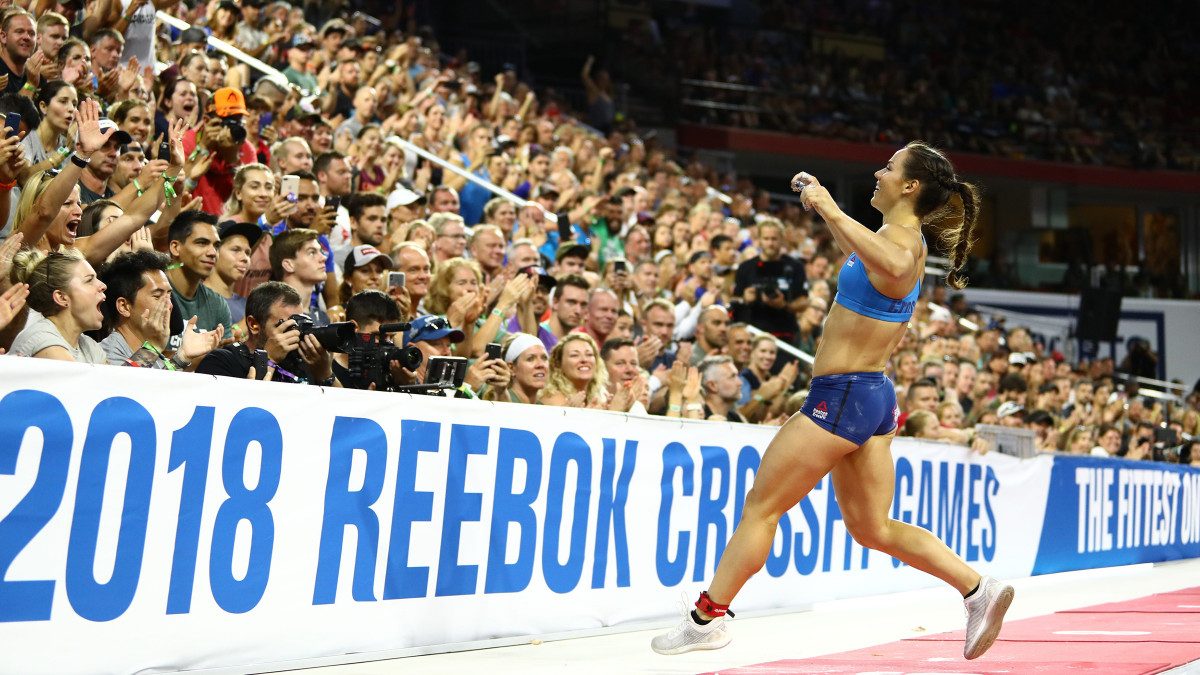 Here’s what we know:

Although fairly thin in terms of the full details, this announcement could have some major implications when you consider the following:

The Elephant in the Room: When will the remaining cuts happen, and how will it affect the scoring system? In the modern era of the Games the scoring system has never had to account for 50 or more athletes, and the 100 point scoring table has never been adjusted mid-competition – both of which are all but guaranteed this year unless there is a drastic change in format. It’s possible that they could do a placement dependent system early on where points don’t matter, and you just have to stay above the cut line before the system resets with 40 athletes but that seems unlikely. Perhaps most important is the question of will they adjust the scoring table once the field gets below 40. Doing so would increase the points gap between placements and place a vastly larger emphasis on later events. This particularly hurts someone like Mat Fraser, who typically amasses a 100 plus point lead by Sunday and could see it evaporate despite finishes that would still be top five or ten.