Over the weekend, RxMindset posted another The Barbell Physio program — Strict Muscle-Up Program — reselling it without permission. Morning Chalk Up also confirmed that Catalyst Athletics programs and photographers’ images have also been used without permission.

Despite the investigation that brought this story to light, it appears RxMindset has not been deterred.

Though the program was removed Monday after Morning Chalk Up contacted Mr. Hernandez again about the program, we reviewed and confirmed that RxMindset’s Strict Muscle-Up Program matches The Barbell Physio’s. The $20 downloadable PDF also links directly to Dr. Zach Long and Pamela Gagnon’s YouTube video instructions.

“How he can own a CrossFit Affiliate and steal from his own community is just disgusting and outrageous,” said Pamela Gagnon, co-creator of The Barbell Physio’s training programs.

Mr. Hernandez, who also coaches at Pacifico CrossFit, said he was unaware the programs belonged to another company.

“I purchased the programs from a 3rd party for resale recently. Had no idea they were someone else’s,” Mr. Hernandez said in an email. “I have and had no intention on stealing.”

“They seem to have disappeared from social media,” Mr. Hernandez told us.

An Instagram, Facebook, Twitter and Google search could find no results or indication this page or company ever existed. This story was postponed more than two days to give Mr. Hernandez an opportunity to produce corroborating receipts which he said he was unable to do or provide any kind of email confirmation.

This also doesn’t explain why The Barbell Physio and Catalyst Athletics were blocked by RxMindset’s Instagram if the programs were purchased from a third party source.

Barbell Physio not the first

The Barbell Physio wasn’t the first to be stolen from. A Catalyst Athletics 5-Week Squat Pump program, developed by renowned weightlifting coach Greg Everett, was noticed as being stolen back on June 18.

“[I] contacted him via [Instagram] and offered to let him resolve it privately. No response and blocked me. No response to a few emails either,” Everett told us.

Everett confirmed that this program and his American Open 12-Week Cycle were both copied.

We received several other emails indicating that RxMindset has also used photographer’s images without permission to promote their brand but the RxMindset Instagram has undergone a makeover. 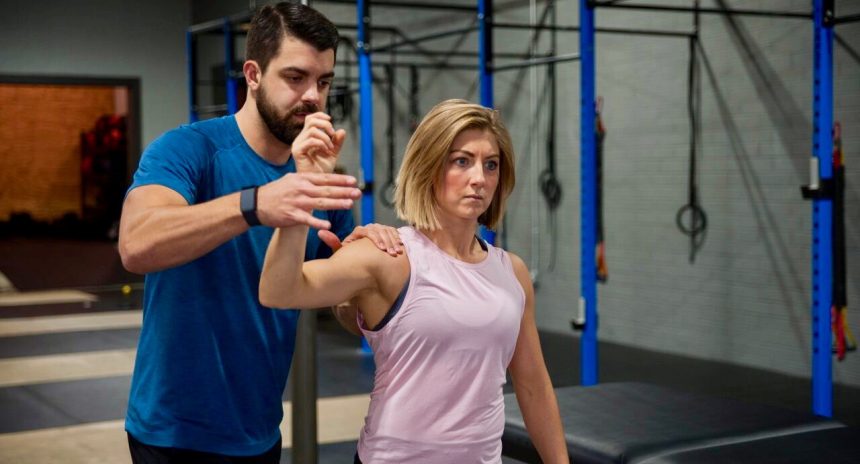 When Your Cool Down is Stopping a Robbery For Time