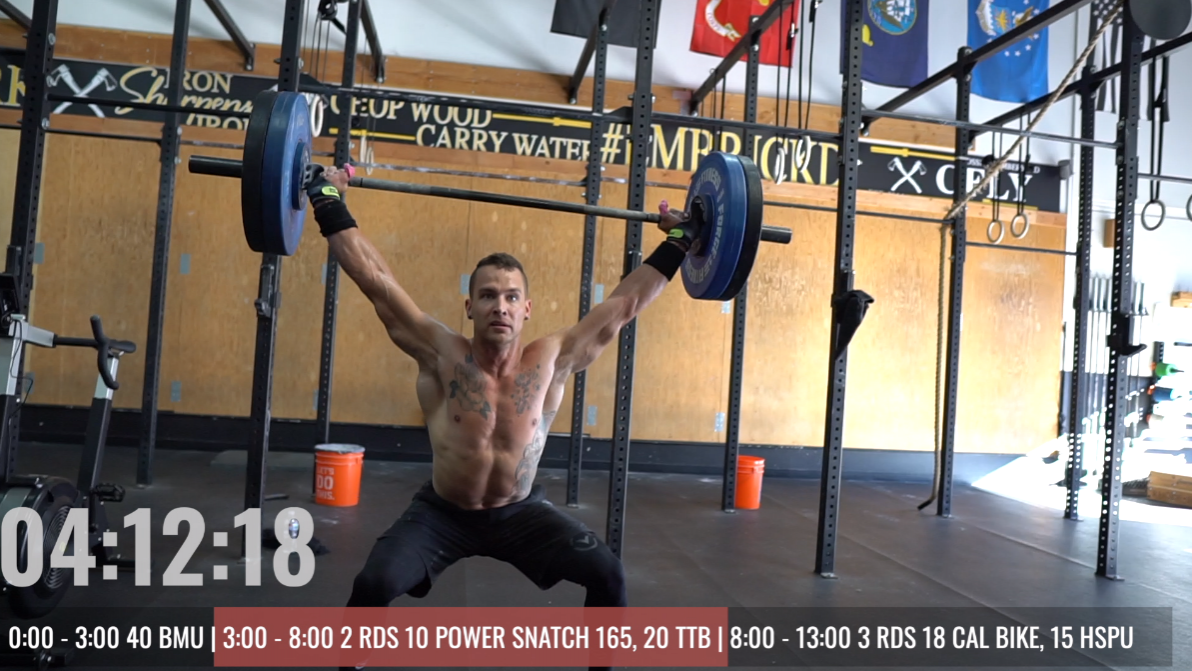 Jason Carroll has had a rocky ride with CrossFit.

He qualified for his first regional in 2015, less than a year after starting CrossFit. He returned the following year to the California Regional and improved on his 31st place finish, narrowly missing the CrossFit Games by 1 spot (6 points).

While Carroll would return to the next year to secure his first trip to the CrossFit Games, his streak would be , missing out in 2018 by a narrow margin again.

Carroll’s Regionals Performance by the Numbers:

You either win or you learn.

The changes introduced to the CrossFit Games season cast a shadow of uncertainty on athletes like Carroll, wondering whether they could qualify in a Sacntionals format against the most elite athletes in the field.

“Do I want to be on the demo team next year? Hell no,” Carroll wrote after the CrossFit Games last year. “With all the changes going on, 2017 might be my only year at the CrossFit Games. It’s really hard to say.”

Related: “So I Went Demo Team” by Jason Carroll.

Carroll and his coaches at Brute Strength ironed out a long-term blueprint, targeting the upcoming 2019 Open as their best chance to qualify.

The strategy paid off and Carroll took 12th worldwide — 7th if you remove the national champions ahead of him on the leaderboard. Even though his best finish was 3rd in 19.1’s couplet of rowing and wall balls, his biggest improvement was most evident in 19.2’s repeat of 16.2, where Carroll took 18th.

Not only did Carroll finish 19.2’s ascending ladder which finished with seven 315 pound cleans under the time cap, he did it in 18:01 and 18th place worldwide. In 2016, Carroll was capped at 20:00 minutes having finished only two cleans.

Carroll’s Open Performances by the Numbers:

Carroll makes his return to the 2019 CrossFit Games ranked 27th in our Power Rankings.

by Morning Chalk Up
More About Jason Carroll 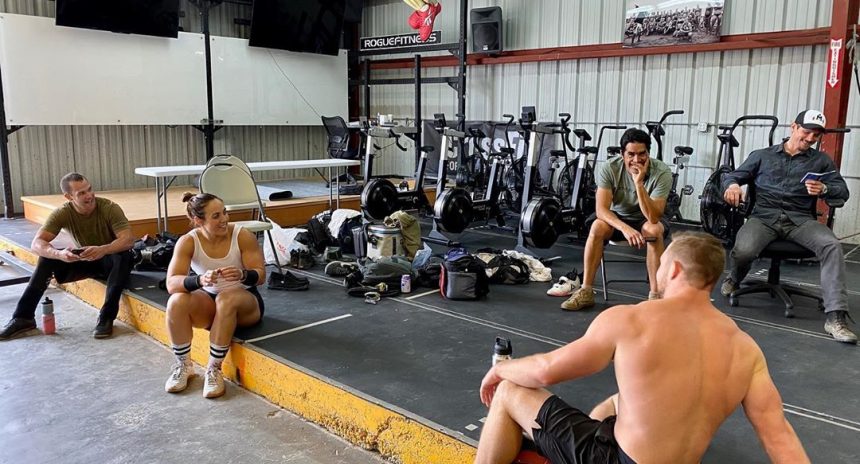