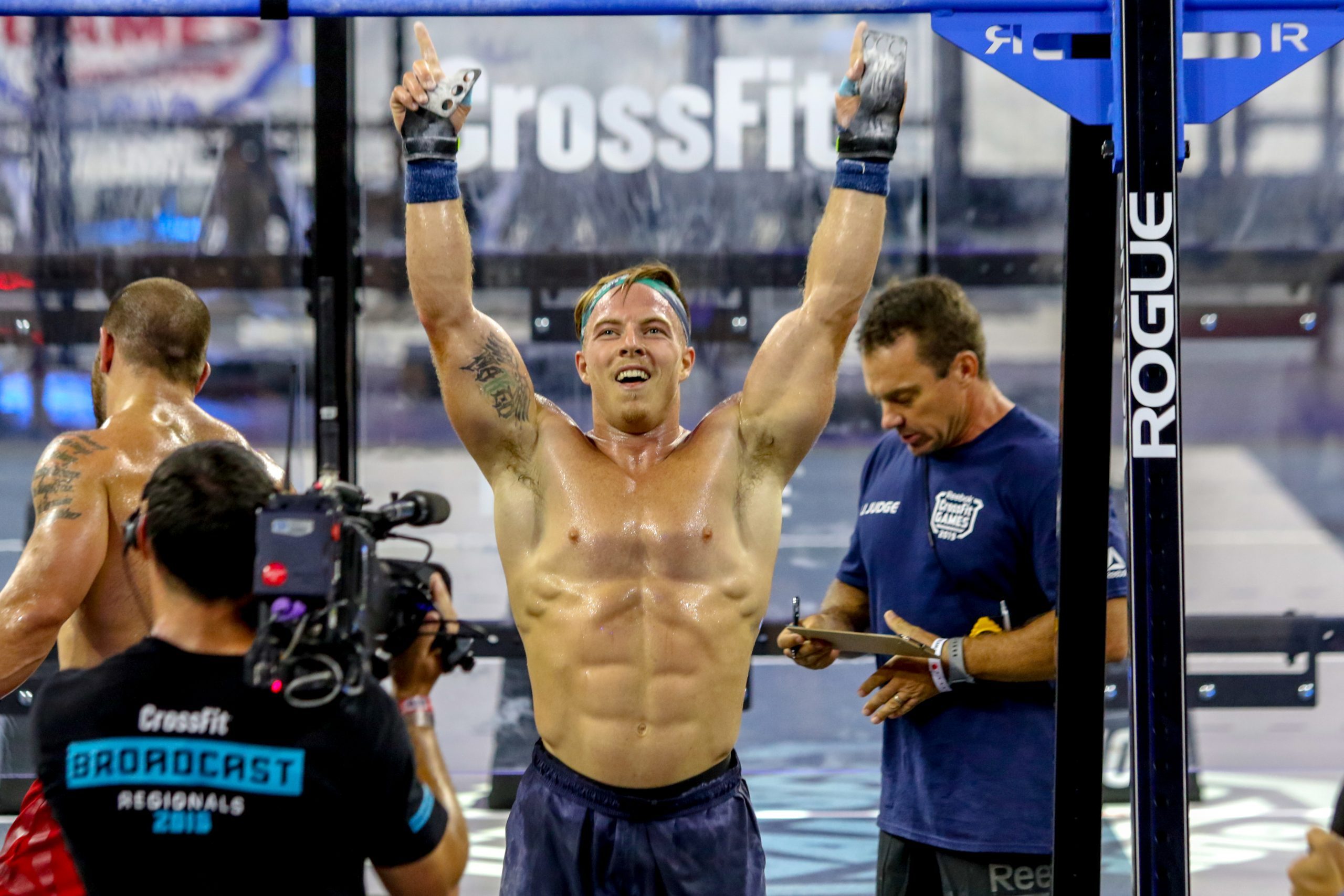 Tabs you’ll want to keep open on your browser Saturday.

A few highlights from last night:

Do the math: The point-per-placement spread widens to five.