The “Fittest 4” not the “4 Fittest”. Why the year of the “SuperTeam” was irrelevant. 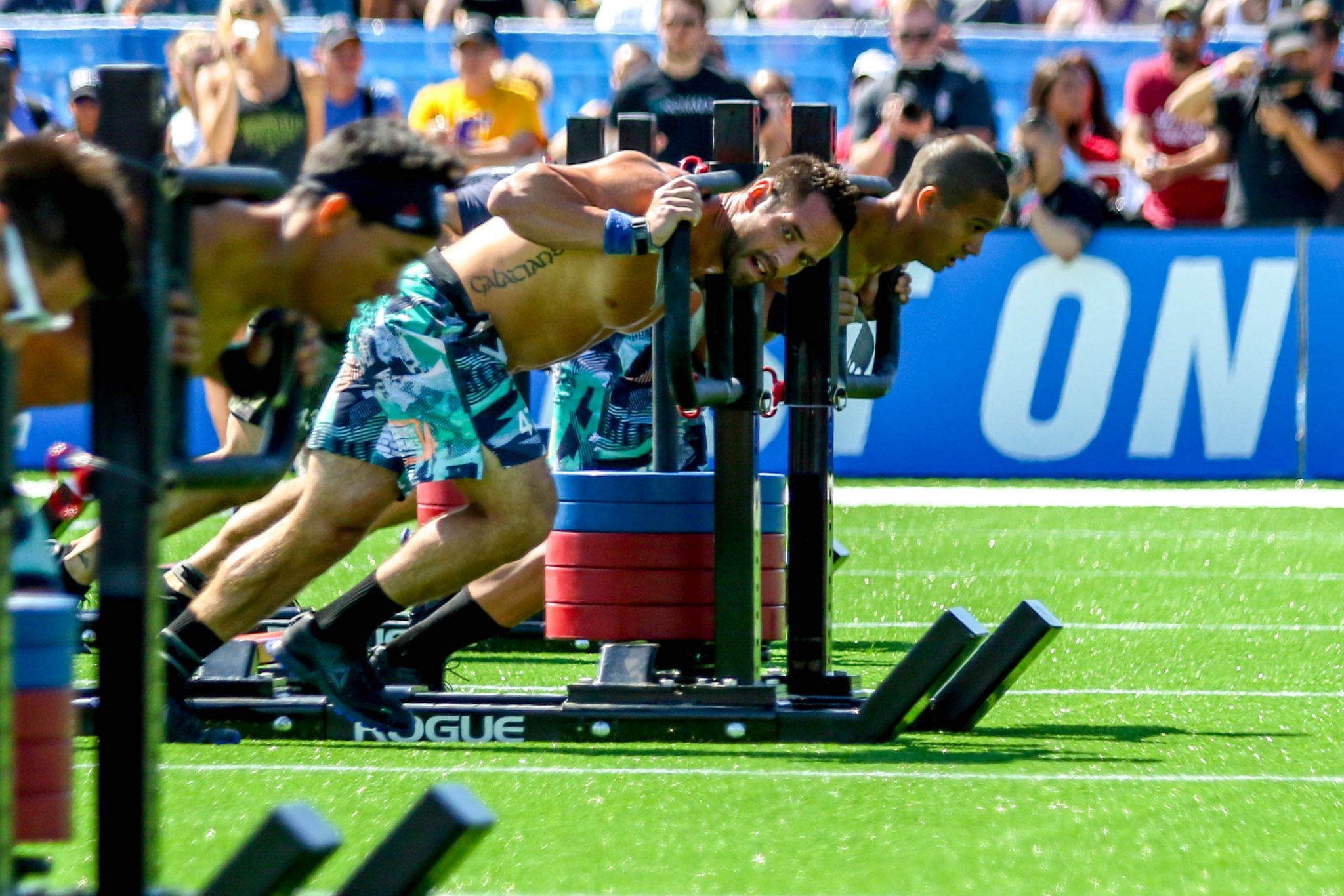 Now there will be super teams from all over the world that will dethrone the Champs! This could be the first time someone beats the Mayhem since the Wasatch Brutes!

With all the skepticism on the 2019 season and a lot of chatter about how teams would challenge the Mayhem this year, I want to address some key components that may have been overlooked. If you want to have success as a team or be able to contest for more than 2nd place maybe read on.

Here is what it takes to even get close, but good luck.

If some teams comeback with the same roster next year they may have a chance to tighten the race. Mayhem will have to reload a male and that won’t be an easy task. I’ve seen Rich compete with a few different combos of men and Dre complimented him very well. But as we’ve seen in the past, in Cookeville it is a simple “next man up” mentality and they continue to improve and adapt on each change.

So what will come next year? New teams? Same teams? I don’t have a clue. But I feel strongly that if you hope to compete on the floor for more than second place you should strongly consider the six points above. And even when you dial them all in perfectly, or think you do, the Mayhem may still find a way to keep the cup. It’s getting pretty comfy in Cookeville, you’ve got to be special to pull it away.

All simply personal perspective and opinion. Here’s to 2020. Good luck folks. And remember the test is to find the “Fittest 4” not the “4 Fittest individuals”.