Fraser and Toomey Expand their Games Career Resumes Together 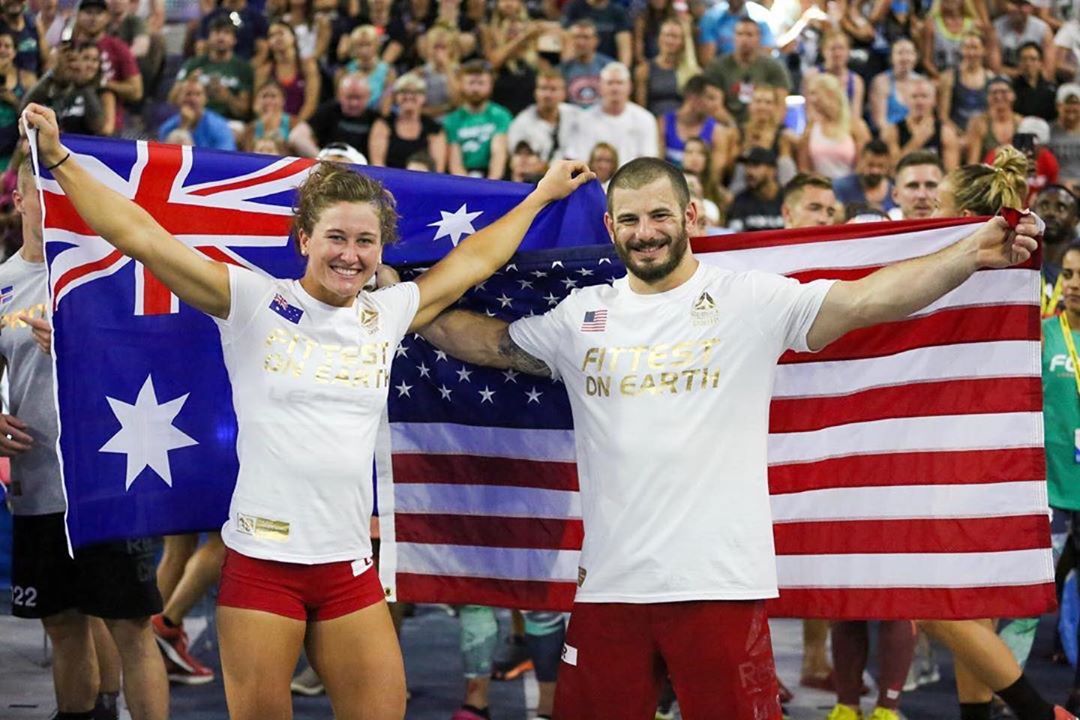 After the 2018 CrossFit Games, both Tia-Clair Toomey and Mathew Fraser moved to Cookeville, Tennessee to train together at CrossFit Mayhem alongside Rich Froning, the Mayhem Freedom Team, and all of the other top CrossFitters that pass through the Mayhem doors during the season.

On an unstoppable train: The two bellwethers are setting records left and right. Their training partnership and competitive rivalry are paying dividends for both in 2019.

Nearly identical careers: In their CrossFit Games careers, Toomey is just one year behind with Fraser’s first Games in 2014 to Toomey’s first in 2015. Ironically career stat-wise, Toomey right now is practically in the same position that Fraser was in at the end of the 2018 Games as illustrated in the chart below.

The GOAT Conversation: With their 2019 CrossFit Games performances, Fraser has arguably moved to the front of the list for best all-time individual CrossFitter and Toomey the best female CrossFitter of all time. We have seen similar simultaneous results between two champions before with Rich Froning and Annie Thorisdottir. However, Fraser and Toomey have moved up and even surpassed both athletes in parts of the record books. See the below chart on where they both measure up in key gender-neutral all-time individual category rankings.

While the Froning v. Fraser conversation will be going on for the foreseeable future given all of Froning’s team accomplishments, Toomey appears to have moved to the front of the list as the greatest female CrossFitter of all time.