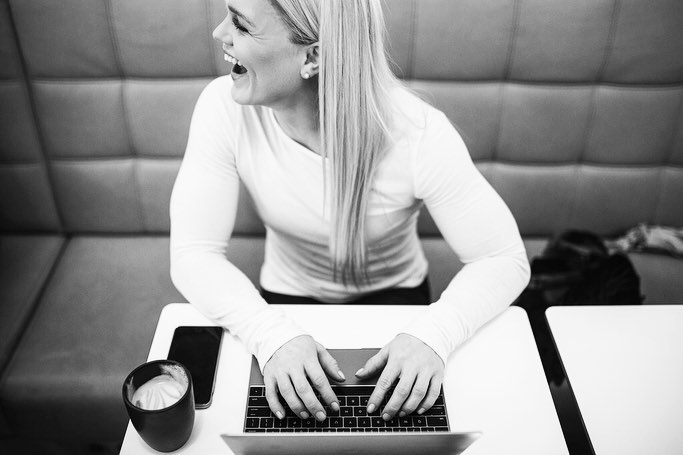 Katrin Davidsdottir continues to make the most of 2019, as the two-time CrossFit Games champion has been selected to be a speaker at the 10th edition of the prestigious ESPN W Women + Sports Summit on October 21-23, in Newport Beach, CA.

Why this matters: While the recognition is a fantastic thing for Davidsdottir individually, it also represents a major step forward in the recognition of the CrossFit Games as a sport and the accomplishments of its athletes by mainstream global media.

Davidsdottir is having a banner year and quickly rising to a level of stardom not yet seen in the sport of CrossFit. She finished fourth at the 2019 CrossFit Games, published her first book, inked a multi-year deal with NOBULL, and was the first CrossFit Games athlete to be included in ESPN’s Body Issue.

The summit’s mission statement: “Unite a world-class group of leaders in sports and business, female athletes, and industry influencers for a two-day program of speakers, sports activities, and collaboration – all focused on creating positive change and opportunity for women in sports.”

Also speaking at the three-day conference: