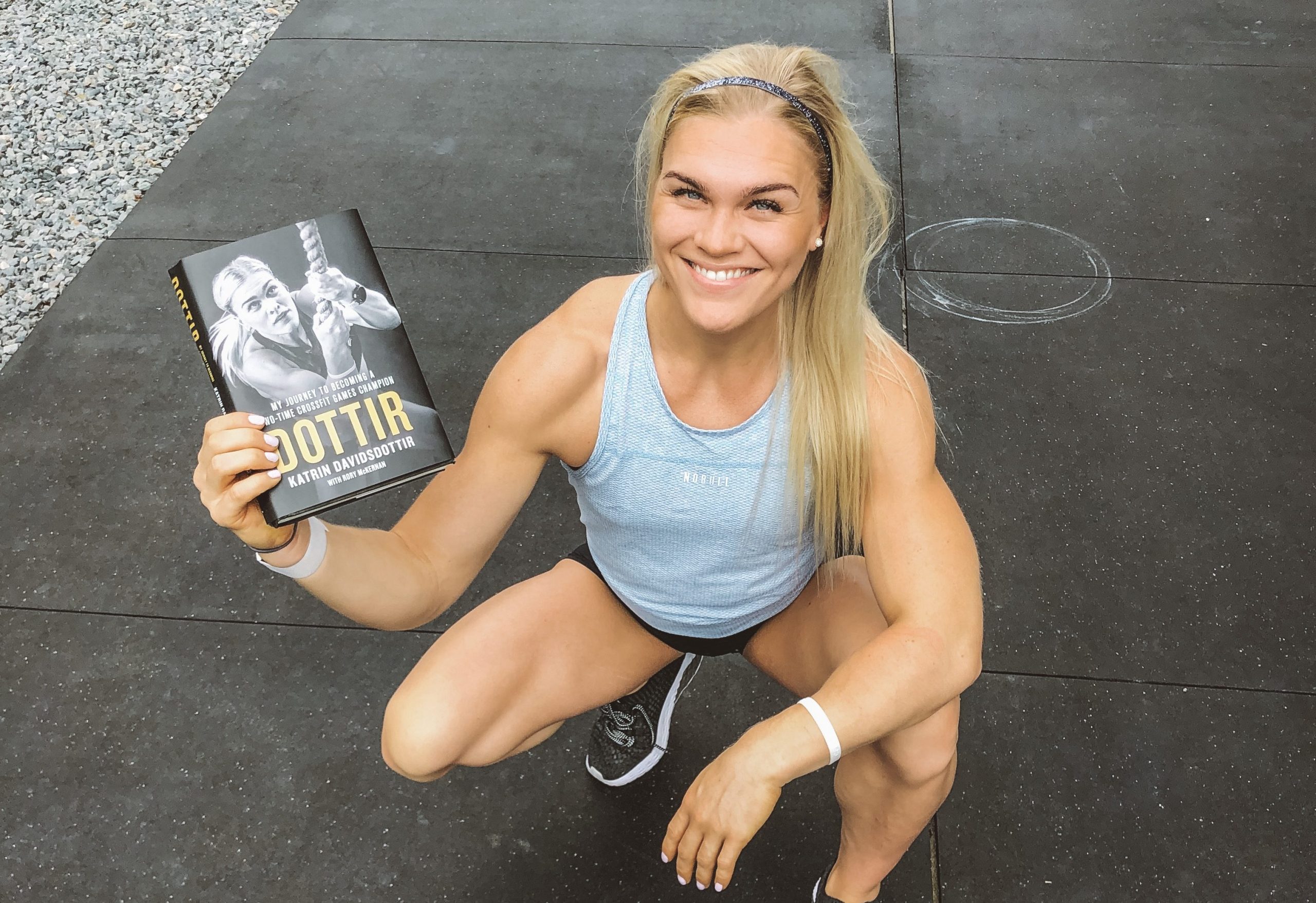 I’m not sure who first produced that maxim — which doubles as the title of the memoir’s opening chapter — but its never been more indwelled in a CrossFit Games athlete than Katrin Davidsdottir. From the first page of “Dottir”, you’re immediately brought into the mind of a champion, meticulously and thoughtfully weaving through her training with longtime coach Ben Bergeron alongside.

Davidstottir writes in the opening salvo: “I’ve studied how champions live…What I want requires laser focus and disciplined…As the best CEO, writer, or diplomat makes intentional choices on where to focus their effort, so, too must the fittest athletes on Earth. This is a choice, not a sacrifice.”

Enter to win a signed copy of Dottir.

“Dottir” is as much a personal story of how Davidsdottir became a champion — from early childhood gymnastics, education, setbacks and the deep bond shared with her grandparents — as it is an internal training dialogue.

“I’ve studied how champions live…What I want requires laser focus and disciplined…As the best CEO, writer, or diplomat makes intentional choices on where to focus their effort, so, too must the fittest athletes on Earth. This is a choice, not a sacrifice.”

Even though we’re well acquainted with the end of the story, so far as it’s been written, “Dottir” opens up the journey and process in a way never before seen. Being a champion is not the social media highlight reel we’ve become used to seeing. Pain, struggle, setbacks, jealousy, body image, pressure, doubt, loss failure are a sampling of the obstacles that pop up.

“I just felt sorry for myself,” Davidsdottir admitted. “I had forgotten what being a champion looked like.”

Davidsdottir’s honesty about the process is refreshing, but it’s also an opportunity to learn. “Dottir” is as raw a picture into a Games champion’s life as anything we’ve seen before.

“Dottir” is available for pre-order on Amazon and released August 6, 2019, and you can enter to win a signed copy of her new book.

Aug 16 by Morning Chalk Up
More About Katrin Davidsdottir 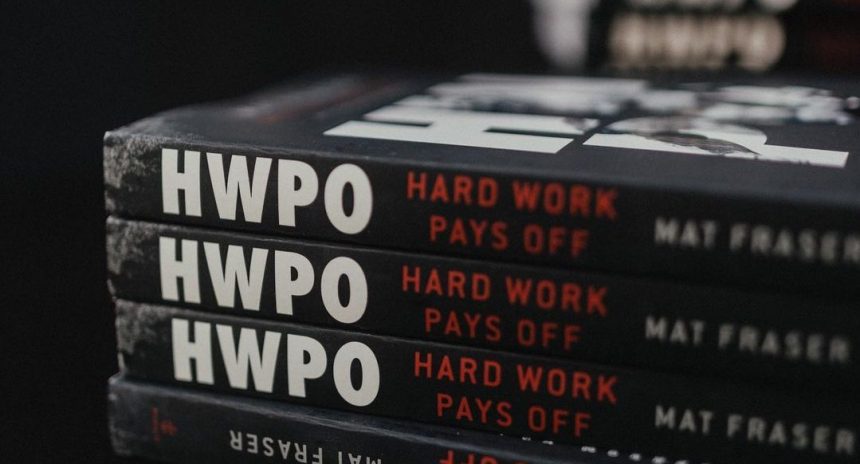