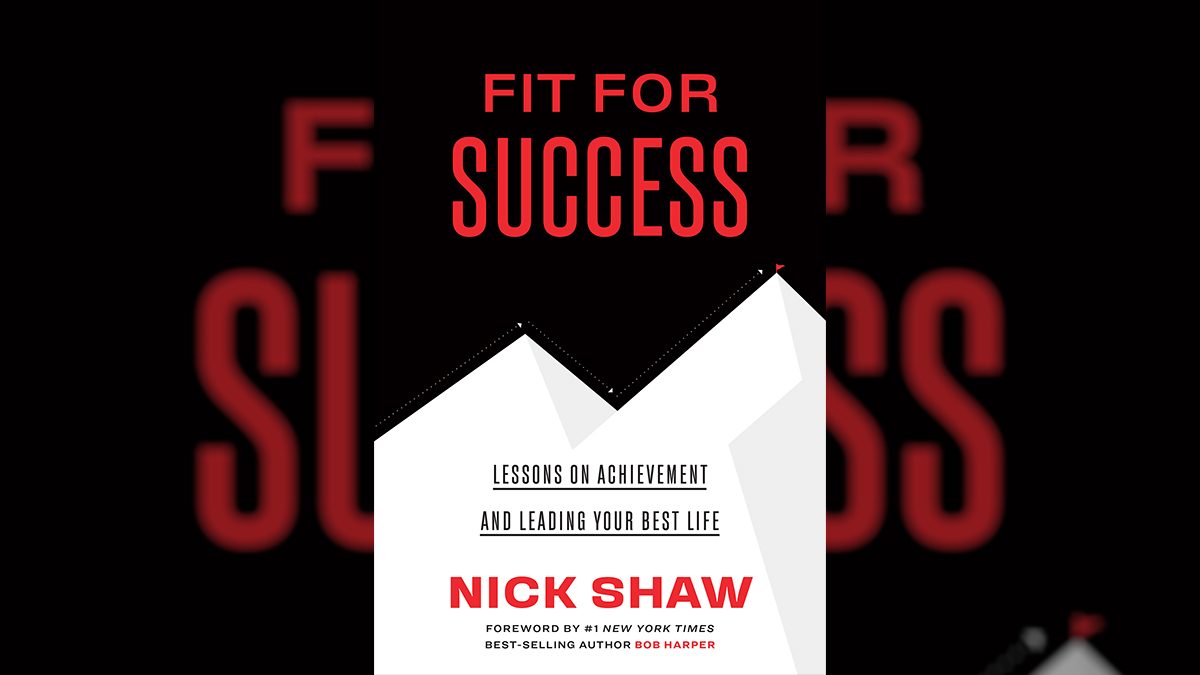 Nick Shaw, in his soon-to-be-released book Fit for Success, breaks success down to seven habits.

The break down: Similar to RP diet plans, Shaw’s seven habits are structured in a pyramid. This triangular hierarchy lays foundational needs at the bottom, without which Shaw says in his book, “success simply isn’t possible,” and leaves the less-impactful factors – “enhancers” – at the top.

Fit for Success dedicates a chapter to each habit, diving deep into what it means to, for example, work hard. Shaw takes what he’s learned in the past six years at the helm of RP, as well as research from books on topics like self-improvement and economics, then combines it with a real-life narrative to explain each habit. At the end of each chapter, he suggests ways to put the habit into practice.

The big picture: Shaw points out that these habits aren’t just for fitness, though RP works with some of the top athletes in the game. “The same basic principles that are making you successful in Crossfit or any other sport,” he explains, “the same things are going to make you successful in business, or in life, really, if you’re overcoming any type of obstacle.”

This perspective came from a rough few months for Shaw and his wife, Lori. In January, Lori Shaw was diagnosed with breast cancer, and in the middle of her treatment, COVID hit. Shaw and his family were forced to shelter-in-place, leaving Lori, due to pandemic-restrictions at the hospital, to face chemotherapy alone.

Fit for Success is available on Amazon as an ebook and in print. 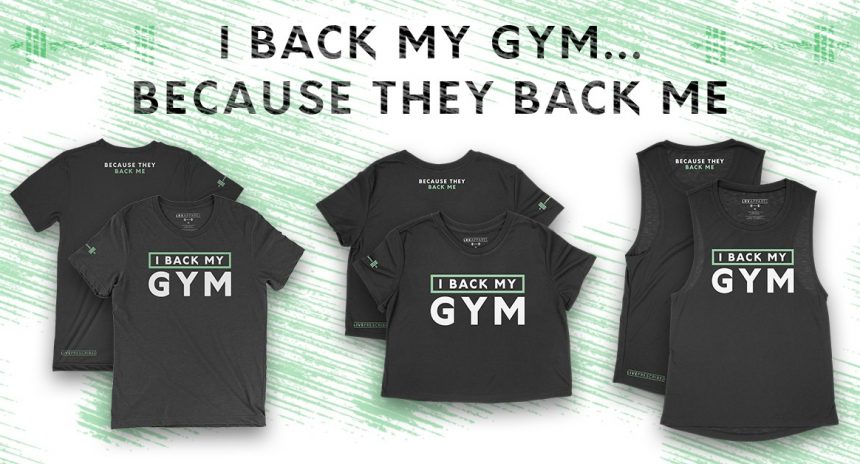