Katrin Davidsdottir to be Featured in ESPN’s “The Body Issue” 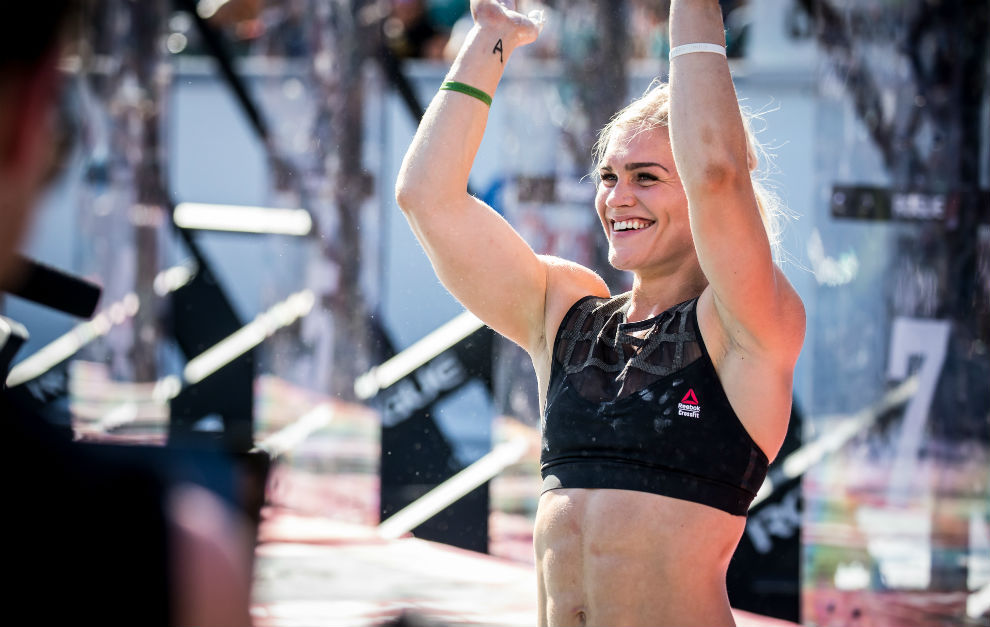 Yesterday, ESPN’s The Magazine announced the roster of athletes that will be included in it’s annual “The Body Issue,” and for the first time ever a CrossFit specific athlete will grace its pages.

Two-time CrossFit Games champion Katrin Davidsdottir will join the likes of UFC champion Amanda Nunes, world number one golfer Brooks Koepka, and Paralympian Scout Bassett in what will be The Magazine’s final print edition, to be released September 4.

Five-time individual Games athlete, two-time masters champion, and Olympic gold medalist in sailing Anna Tobias (formerly Tunniclife) was previously included in the 2012 edition for sailing, one year before her first appearance at the CrossFit Games.

History of The Body Issue

Originally created as an edition of ESPN, The Magazine meant to compete with Sports Illustrated’s infamous swimsuit issue, the body issue has become an extremely popular, albeit somewhat controversial, platform for athletes to celebrate their bodies in all shapes and sizes.

Across the board, The Body Issue represents a whole host of things for different people. Most importantly though, is the belief of the athletes themselves as a celebration of the physical capabilities of the human body, and that it provides a platform into appreciating the variety of forms the human body may take to achieve peak performance in sports.

Katrin’s Take: “For years the Body Issue has been one of my favorite things to look through. Being a gymnast, I always wanted to be smaller, skinnier, weigh less, and even today, I can still catch myself wanting my body to be different than how it is. But through the years, and especially with CrossFit, I have learned to love my body and appreciate it for what it can do for me. I put it through so much, and the way I look is the result of the hard work and dedication I have put in for so many years. I am so PROUD of what I have accomplished with this body.”

“The Body Issue celebrates so many athletes, all with such different bodies yet all of them are so capable and the best in the world at what they do! I just think that it is so amazing to see, and the fact that I get to represent one of them means the absolute world to me.”

“I got to do the photoshoot in Iceland which was amazing! I wasn’t sure how I would feel on set but I was surprisingly comfortable. This was one of the coolest, most empowering things I have ever gotten to be a part of. It still seems surreal to me.”

In the current landscape of health and fitness, the issue of body image is an extremely important one, and Katrin’s inclusion in such a widely known, and well-publicized piece of media, is a huge step forward on multiple levels.

CrossFit’s contributions to the issue.

It may not be the coup de grace in creating widespread change in public health, but it is another thread in weaving CrossFit into the fabric of society. Plus it’s highly likely that someone, somewhere will read the issue and be inspired to get their health and fitness back on track.

That, along with many shapes and sizes of the amazing athletes in the issue, is certainly something worth celebrating.