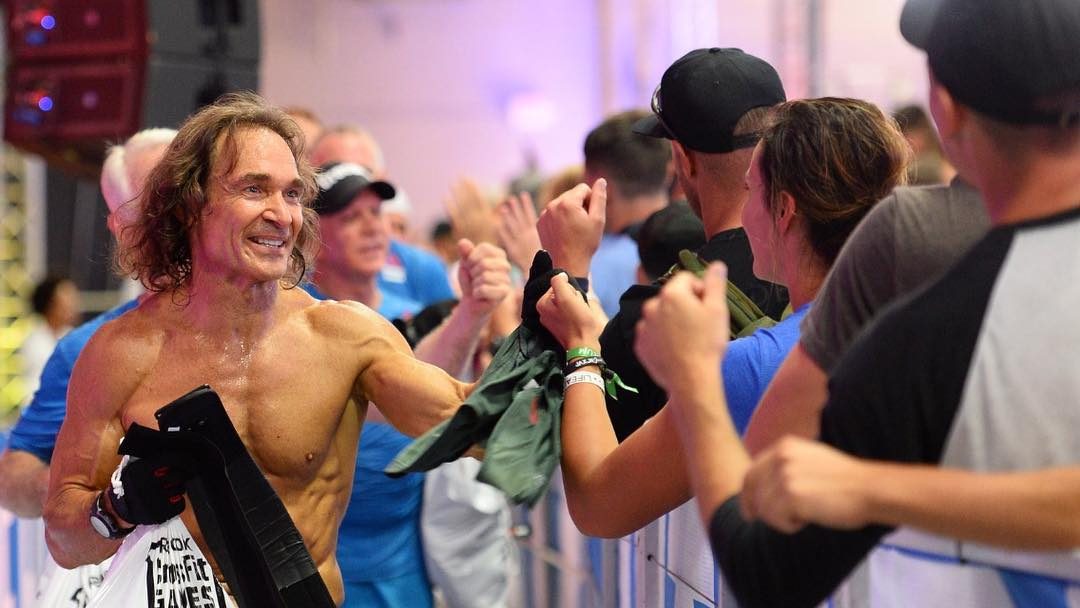 When you think of Masters CrossFit athletes, one man stands head-and-shoulders above the rest: Dave Hippensteel. At sixty-three-years-old, Hippensteel is a husband, father, and dentist, and a staunch competitor in CrossFit, his name usually found at the top of the leaderboard. His strength, endurance and gymnastic abilities are unparalleled.

Hippensteel has notched three consecutive CrossFit Games championships (2016 – 2018) in seven total appearances. He was also the oldest athlete at the 2019 CrossFit Games. Throughout his career, he’s won the third most Open WODs of a masters athlete (10) and tied for third-most AGOQ event wins with six.

Hippensteel has always been active, though he didn’t always want to play sports. As a teen, his father encouraged him to pursue sports as a way to burn off his childish energy. But in high school, Hippensteel ran track and played football, catching that competitive bug that still hasn’t let go.

He left home for Cal State University Fresno, where he did decathlon and diving, then on to Graduate School at Temple University to study dentistry, as well as discover his love for triathlons.

In his forties, Hippensteel raced motocross competitively for five years before returning to triathlons. He admits that the call to ride again is ever prevalent, though, saying that the track calls to him, even now.

But in 2012, at age 56, Hippensteel was introduced to CrossFit by his daughter, Heather, who would go on to join him at the CrossFit Games.

“I found it first, and I was like oh my gosh my dad would love this. So when I was first doing it, I told him about it and obviously he tried it and it really just lit a fire,” Heather told Morning Chalk Up. “So it was really cool because even when we both first started, I had just graduated college and was living at home in Tennessee for the summer, and so he and I did CrossFit together all summer.”

Hippensteel’s training is rigorous, to say the least.  As a full-time dentist with two practices and a full-time family man, finding time to train can be difficult.

“My mom is just a saint for putting up with my dad. When he’s not working in one of his two practices, he’s training. He’s got a gym in the basement and in the garage, and he has rings hanging from the ceiling of the house and a pull-up bar in the living room. I don’t know how mom deals with all that but she does,” Heather said.

After the first event of the 2019 CrossFit Games, Two Ropes where he took first place, he found it difficult to recover after the event. Something was not right and he was in trouble. What would turn out to be a herniated disk would only be exacerbated by the next event, the infamous Ruck event. The strain of the added weight on the already aching back would add another level of fight for Hippensteel, who took 9th in that event.

“It was hard for us to watch him struggle because we knew he was injured, but he still got after it, just being Dad,” said Heather.

Hippensteel would go on to complete all seven of the CrossFit Games WODs for the 60+ Masters division, earning sixth place overall. After the CrossFit Games, he headed back home to recuperate. He would learn, after returning home, that he had sustained several herniated disks in his back.

The man, the myth, the father.

This soft-spoken, though energetic, husband and father of four is nothing short of amazing. He is truly grounded in his faith, his family, and his craft.

He shared with me that his greatest accomplishments were not found on the competition floor, but rather in his own backyard.

“My great accomplishments are my children. I am so proud of the people that that have become. I am grateful for such a strong partner in life. Carol and I have been married for over 30 years and I could not imagine a better person to spend those years with than her.” He is exceptionally proud of his children; Heather, Jonathon, Joelle and Troy.

Hippensteel shared that there just may be a book in the works. As a remarkable athlete and inspiration, you can bet that his guidance and insight will be coveted by many.

Though still recovering, Dave is excited about the Open and 2020 Sanctional events ahead.  He hopes that the masters athletes will be allowed to showcase their skills on the competition floor.

“I feel like there is a lot left for the masters athletes to show. Each of us is capable of so much. There are a lot of movements that we cannot perform and should be careful of at our age. An injury, now, could be detrimental. I feel like we are missing out on performing greater feats of strength and, especially, gymnastics that could challenge us better. Allow us to complete more movements or scaled versions of Elite WODs would provide a more complete test of the fittest Masters athletes on Earth.”

There is much that these men and women still have to share with the CrossFit community and Dave hopes that he, and all of the masters athletes, have that opportunity for many years to come. He’s excited about what lies ahead. 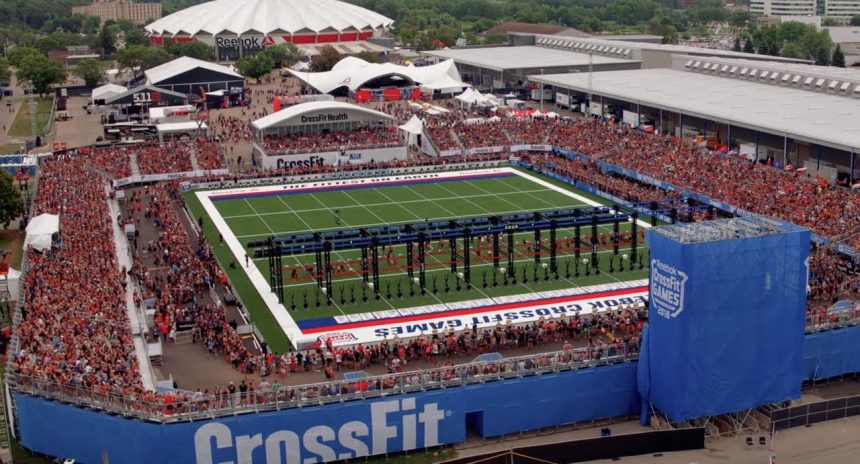