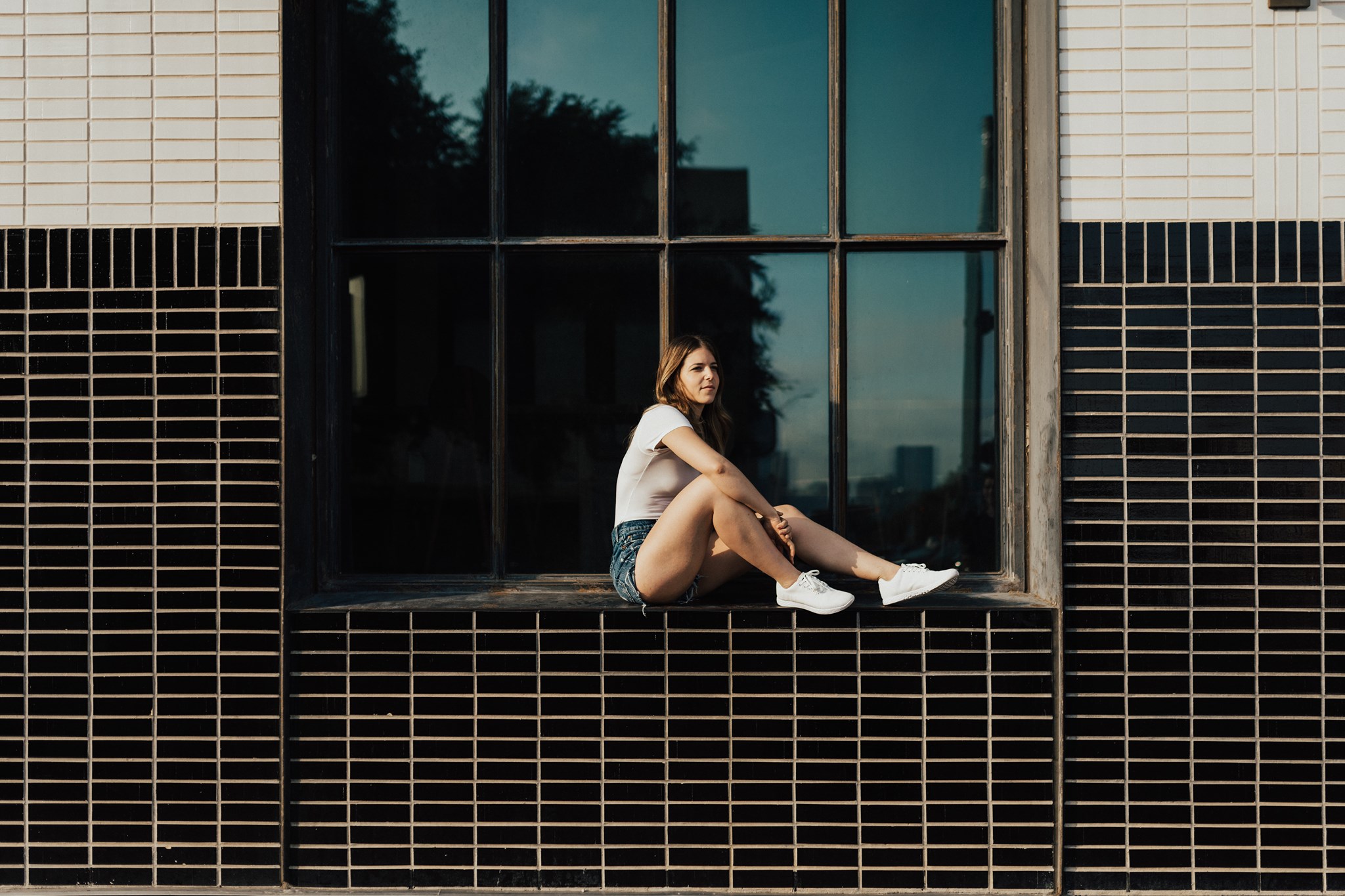 If the Cazayouxs are the business power couple of CrossFit, matriarch Adee Cazayoux is the secret to their success.

Not just the CEO of Working Against Gravity, she founded the nutrition company almost by accident, now boasting a client base of 22,000 customers.

“I really didn’t have time to think ‘Oh this is going to become a business,’” she told the Morning Chalk Up.

“In every minute of my spare time, I was helping people at WAG … Honestly, I was just trying to figure it out. I’m like these people are asking for help, I want to be able to help them.”

The Candian wasn’t always a food-guru. In fact, her love affair with nutrition started from unhealthy relationships with food in her late teens.

“I was sneaking food, I was lying about food, I would steal money to go buy food. I would put myself in situations intentionally to be able to get junk food, whether it was sweets or salty treats.”

At 200lbs, she’d seek help from a nutritionist and Adee said the path to losing 50lbs was the turning point in her life.

“The moment where I decided not to just be alone and deal with this problem by myself and let people help me, everything completely transformed,” Cazayoux said.

From a blog to business.

Working Against Gravity (WAG) was an organic creation, born out of Adee’s graduating Masters project in teaching.

“I just made a website for myself as an athlete and people started emailing me and asking me for help,” she said.

So she started charging.

“It kind of just snowballed, it just grew and grew and eventually when my income at WAG was even remotely close to my regular job, I just figured ‘Why not?’” she recalls.

“Sometimes you do it better when you don’t know how to do it,” she laughed.

Five years later, WAG now employs 35 staff including Adee’s husband and former Games athlete Michael Cazayoux. He’s the company’s president and director of marketing, but also everyone’s go-to-guy: “If anyone needs any support or wants to talk through some issues.” Adee said.

“It doesn’t matter what the issue is, he’s there for them having been through a lot himself…That’s what he’s really passionate about.”

The pair also started the WAG Podcast together discussing all things relationships, nutrition and training and while Adee has now taken a more executive role in her own company, she still continues to personally coach more than a dozen elite CrossFitters – the likes of Cole Sager, Brooke Wells and Katrin Davidsdottir – who’ve been Team WAG since the beginning.

Adee believes her honesty about wanting to look good while also fueling her body for performance was why WAG succeeded from the start.

Since then, she’s seen CrossFitters changing their thinking towards nutrition in that there’s no one-size-fits-all approach.

“People are gaining more of an understanding to what they need as an individual and things are becoming just much more personalised,” she said.

The nutrition guru has noticed a migration away from “morality judgements” around food as athletes seek to find the best fuel for their own individual training. She refers to it as “effective versus not effective” eating, instead of putting labels on food as good or bad.

“Overall just trying to be healthy and that is more of a holistic idea versus being super rigid in I eat this and not that but instead figuring out, this works for me,” Adee said.

She revealed to the Morning Chalk Up this is also her personal approach right now in wanting to start a family. Adee no longer tracks her food but instead practices intermittent fasting and eats mostly paleo with the odd addition of rice, potatoes and bread.

Her focus at the moment is the psychology around food and removing her own preoccupation with body image.

“We’re going to start a family soon and I don’t want to pass that on to my children,” she said.

“I think your kids notice, they do the things you do, not the things you say… I try and make sure I’m getting good quality food but my main focus right now in terms of nutrition is how I feel about my body and the way that it looks.”

While kids are on the cards for the Cazayouxs, business-wise the focus for WAG is expanding into education.

The company recently launched a program to train nutrition coaches and also provides a system to support boxes who want to build a nutrition business within their own gym.

Adee loves the new direction and said: “It’s really different, it’s exciting, it kind of feels like when WAG first started .. collecting feedback and making all sorts of mistakes.”

With the Open around the corner, you might be thinking time to get back on track. But Adee advises against making “massive, drastic changes to your diet” during the five-week competition.

“Just to pay attention to your hunger and how you feel,” she said.

“Eat something and pay attention to how you feel an hour later, like how did that sit in your stomach, how are you sleeping and maybe just start a little bit more attention.”

Adee’s big no-no is attempting to lose weight during the Open, that being said she also sees some clients celebrating a little too much around food at this time of year.

She advises her clients: ““Not to treat the Open like the CrossFit Games. It’s really one workout and maybe it’s a higher intensity than you would normally go in the gym, that doesn’t mean you get to go and have an entire pizza and Ben and Jerry’s afterward.”

Actually, that’s her top tip when it comes to food choices in general: “It’s what you want now, but it’s not what you want most.” 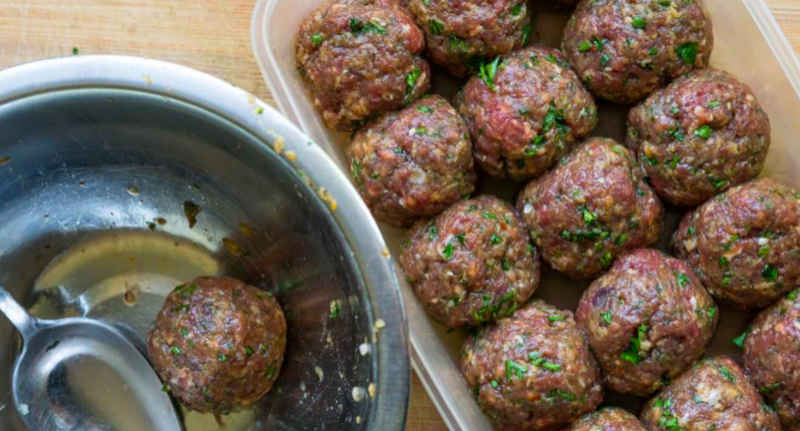 5 Fun Recipes to Try While You’re Quarantined at Home