Why Brent Fikowski Probably Isn’t Getting the Dubai Invite 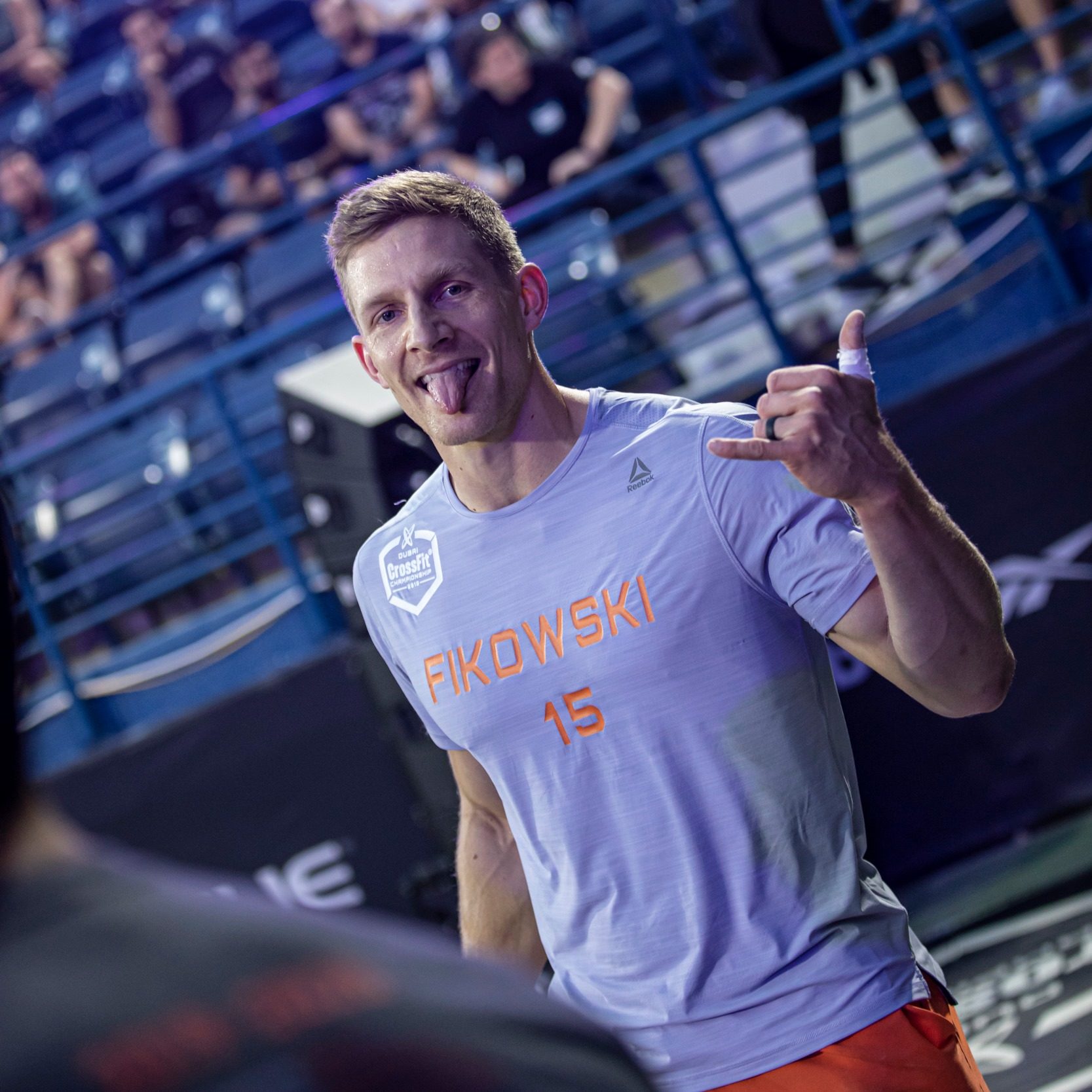 After four days of competition, 11 scored events the 2019 Dubai CrossFit Championship is over. In a field stacked with nearly 30 athletes already qualified, albeit unofficially, it can be a little hard to tell who will actually wind up with the Games invite.

Why Fikowski probably won’t get the invite:

So if Fikowski isn’t getting the invite, who is? That would be Tola Morakinyo who just finished ninth after notching two event wins and an average finish of 11.5 over 11 events.