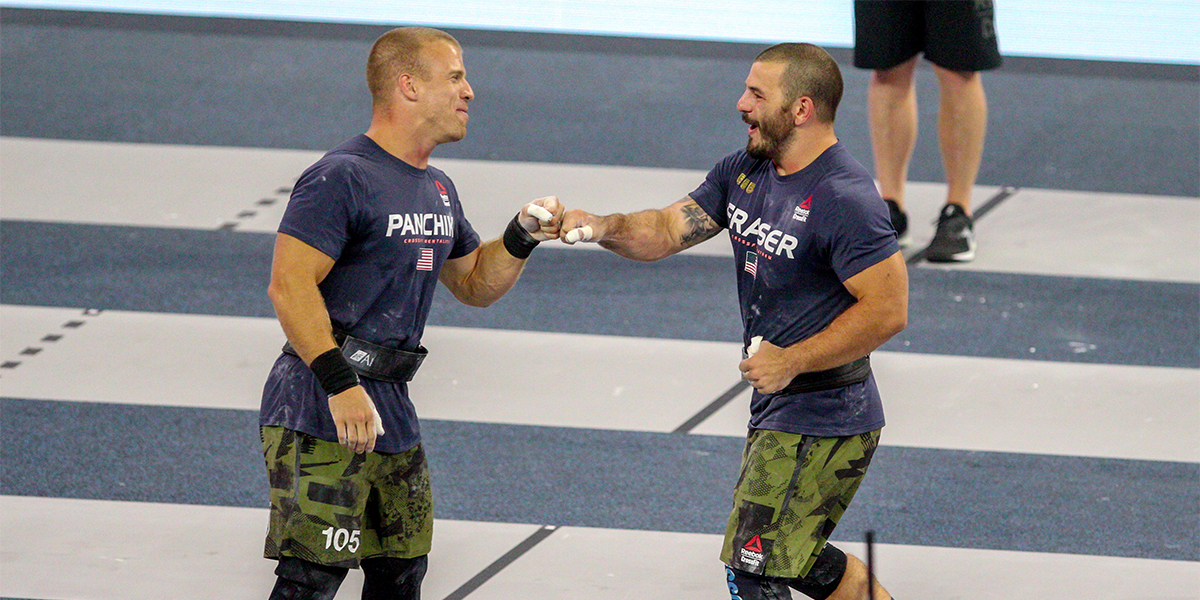 The four-time defending Fittest Man on Earth Mathew Fraser and two-time defending Fittest Team on Earth CrossFit Mayhem Freedom are set to make their 2019-2020 Sanctional season debut this weekend across the pond in London, England. Strength in Depth will play host to those champions from January 24-26 as well as those looking to unseat them.

Who to watch: The men’s and women’s divisions feature a combined 67 athletes competing for a Games berth. Nineteen teams will face off for the fifth team invite to the Games.

What to watch for: Strength in Depth has grown in popularity in England since becoming a Sanctional last season. After expanding the seating to accommodate ticket demands by more than 1,300 seats at the London ExCel, they again sold out of all spectator tickets for the three-day event.