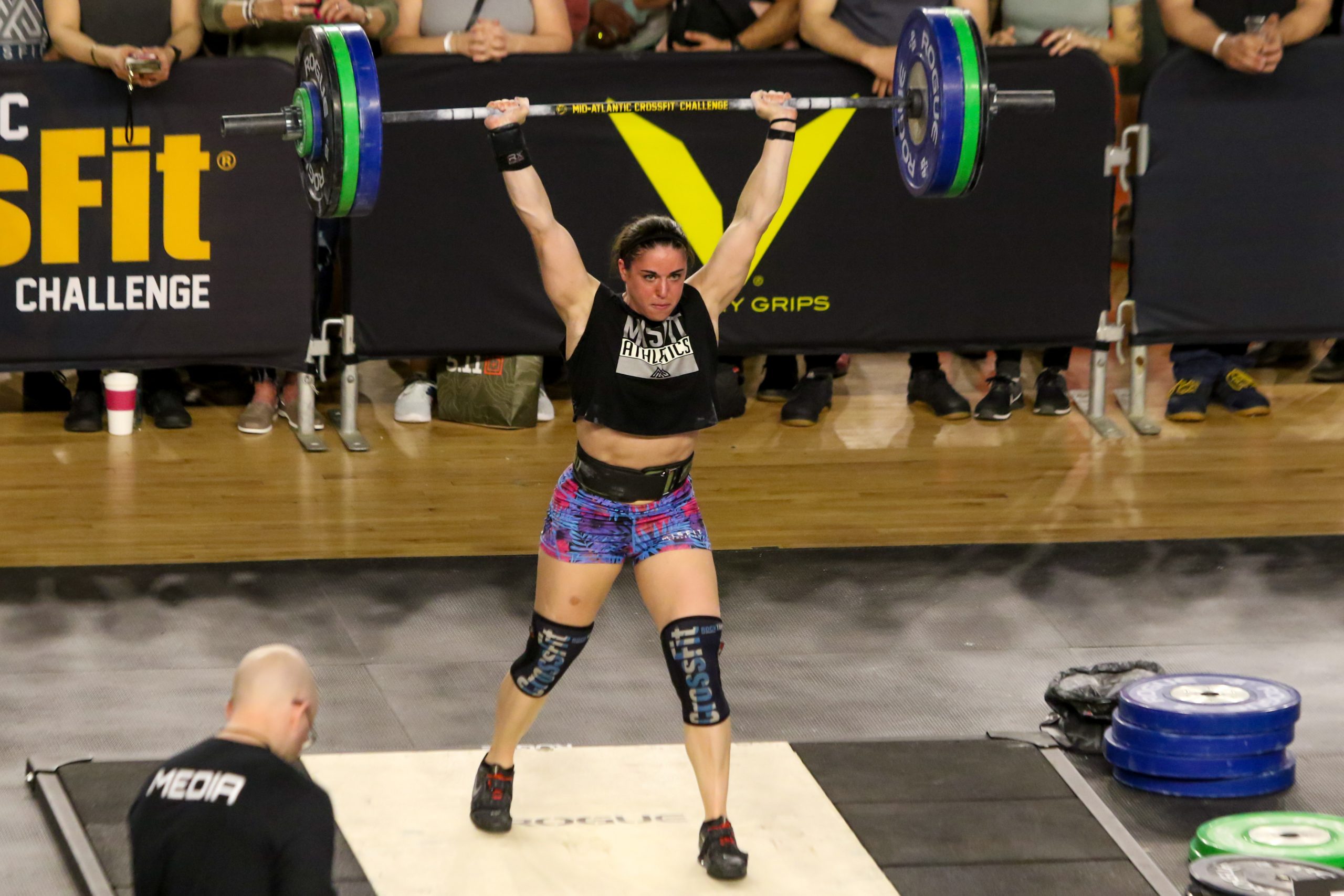 The Mid-Atlantic CrossFit Challenge has sent out invitations from their online individual qualifiers. The invitations went out to the top 20 male and female athletes who took part in the four workouts over a two-week span this past January. The athletes then have till January 31 to accept or decline the invites.

Women’s division: Sixteen of the 20 invitees have CrossFit Regional experience and eight have Games experience either as an individual or on a team.

Men’s division: Thirteen of the invitees have CrossFit Regional experience with three of them competing at the Games either as an individual or on a team.

The Backfill Process: All athletes have until January 31 to accept their invitation to the competition. Any invite declines then will be backfilled from the online qualifiers; those invites have until February 3 to accept.

Additional Spots: The MACC has 20 additional invites each for the men’s and women’s division who finished in the top 100 of the Open. Those athletes must apply for that spot through an application. The deadline for the application is January 31.

Already Confirmed: Last year’s MACC winner John Paul Hethcock has confirmed his return to defend the title and earn his second invite to the Games. Also confirmed is Tammy Wildgoose, who secured her invite through the Atlantic State Qualifier.