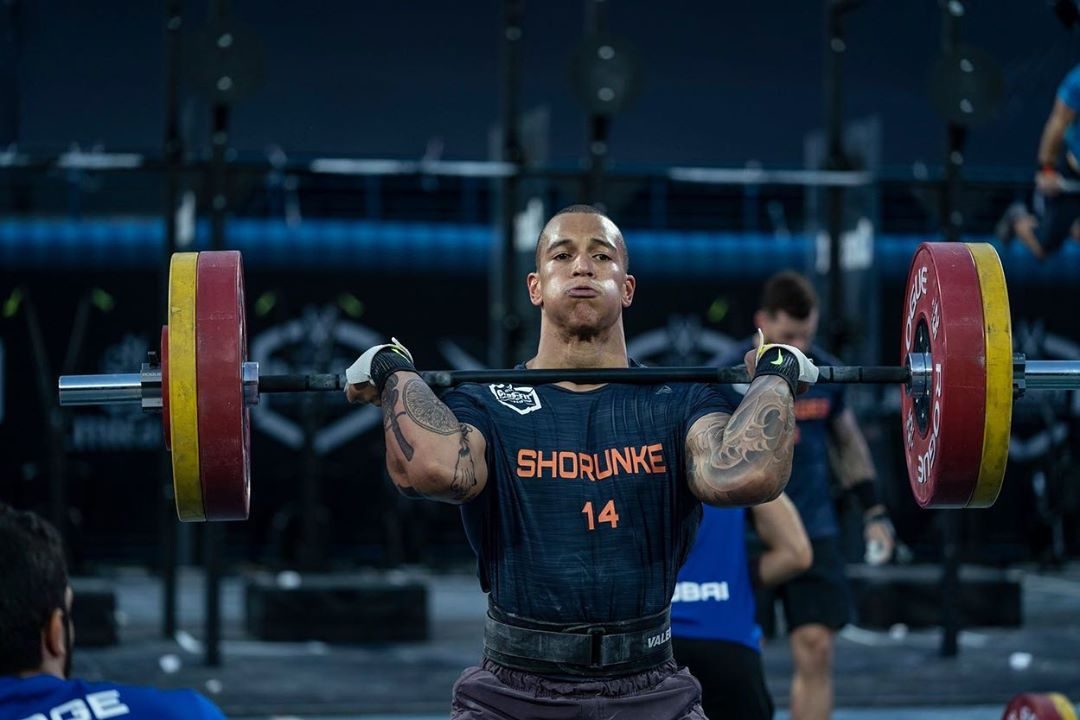 Earning your first trip to the CrossFit Games as an individual is an accomplishment most athletes in the sport only dream about. Earning your first individual trip in front of thousands of your countrymen and women, in your hometown, was a dream-come-true for the UK’s David Shorunke at Strength in Depth this past weekend.

Seven years in the making: Shorunke burst onto the scene in 2014, qualifying for Regionals in his first year and finishing 10th at a stacked Europe Regional that included 7 different athletes that now have individual Games experience.

Fast forward to this season, and Shorunke nearly qualified through the 2020 Open — finishing 35th worldwide, just two spots away from a backfill invite for a top 20 spot and the national champion spot for the United Kingdom. Despite the near-miss, it was a career-best finish that put the wheels in motion towards qualifying.

His shining moment would come in London, where he caught fire after day one — winning the on-water rowing event, and never finishing an event lower than 4th the rest of the way, setting up an exciting race with Lukas Hogberg for the invite on the final day.

The added treat of getting to share his accomplishment with a hometown crowd was not lost on the London native.

“To do it on home soil, there’s no better place in the world to qualify.” 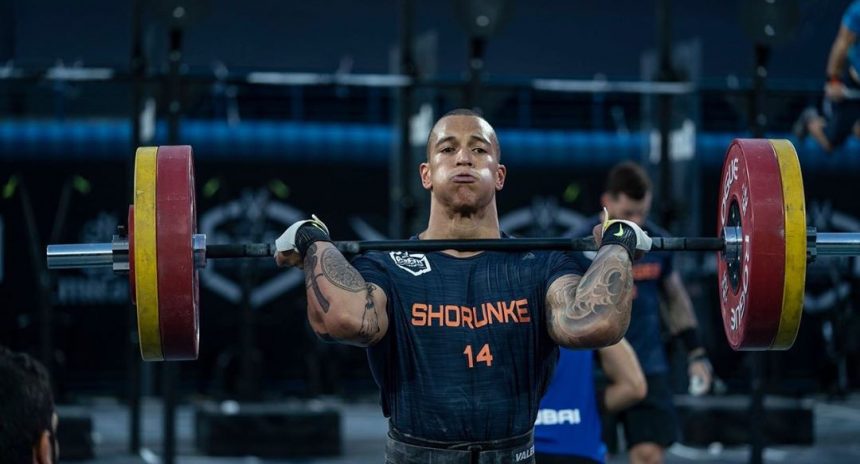 David Shorunke Withdraws from CrossFit Games Due to “Lower Back Issues”