Where Things Stand with the Theofanidis Situation 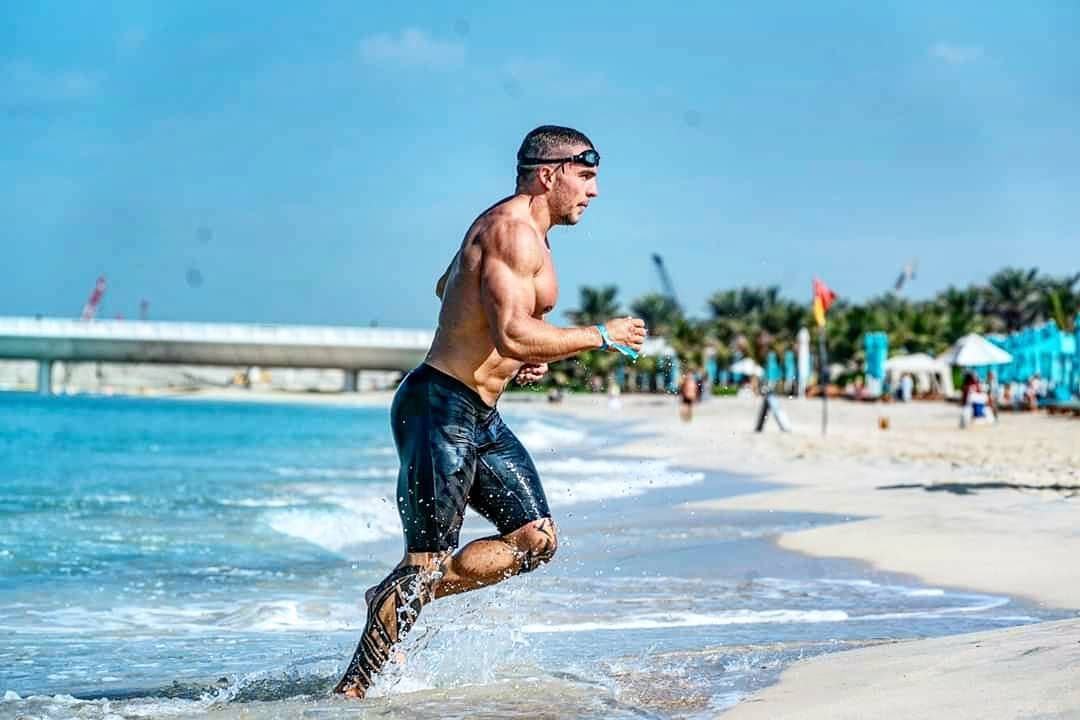 It only took a matter of minutes for the news of Greek national champion Lefteris Theofanidis’ drug breach to shoot across social media and ignite myriad debates on how it’s going to play out.

One big thing: While it may seem that a positive drug test represents case closed, it’s actually not. He not only has a right to appeal, but he is exercising that right, a process that can take quite some time to fully fetter out. For more on that, read my lengthy behind the scenes look inside the testing facility and what it looks like to test an athlete’s B sample.

What might happen to the Greek national champion spot: The CrossFit Games rulebook is pretty clear how HQ will handle backfilling national champions; that is they will only backfill in a team scenario.

How this affects the Open leaderboard: The short answer is that it has zero effect on the Open leaderboard. A lot of scenarios began circulating immediately following the announcement, but the blue line marking the top 20 doesn’t move up or down. Here’s why:

Where things stand: It will probably take at least another month for the appeals process to conclude. From a close reading of the rulebook it seems clear that there won’t be a backfill in the Greek national champion race, but we won’t find for a while.