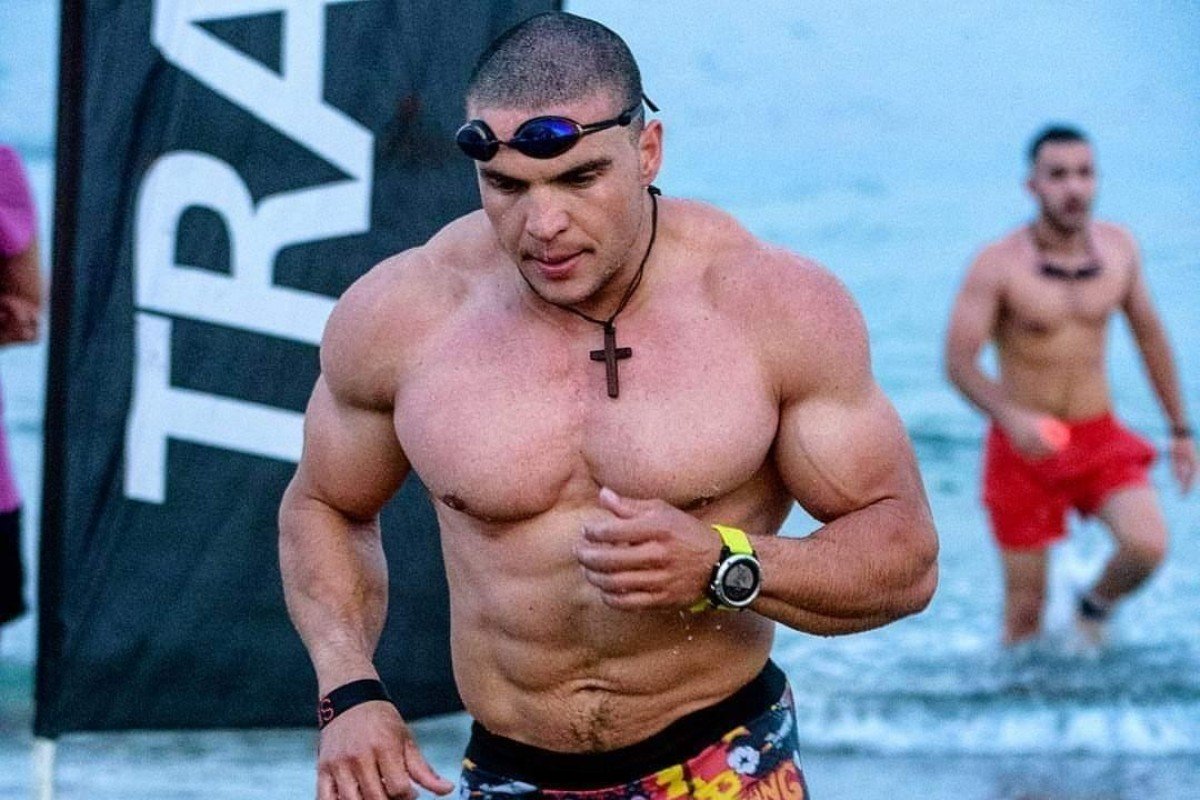 We’re three weeks into the CrossFit Games Open, and there has been no shortage of drama regarding penalties, video submissions, and standards. Now Greece’s 2019 national champion, Lefteris Theofanidis, the current worldwide leader on the men’s side, is in the crosshairs of some criticism over his 20.3 video submission. The resulting backlash has even drawn a response from Theofanidis via Instagram.

One big thing: The issue isn’t the movement but the standard of his video submission and how Theofanidis and his helpers take the measurements for his handstand pushup line for the Diane portion of the workout.

It should be noted: As of Wednesday at 5pm, Theofanidis’ video has been formally voted on the CrossFit Games website 103 times in total.

CrossFit Inc. has yet to make any official announcement or ruling, and since Theofanidis is in a qualifying spot, his video will be reviewed by CrossFit Games officials.

The implications of the impending ruling are huge. We’re talking about the worldwide leader in the Open, and if the workout receives a major penalty or the submission as a whole is invalidated, it would be a death blow to Theofanidis’ chances of qualifying through the Open.