Norway Brings Back An Old Favorite 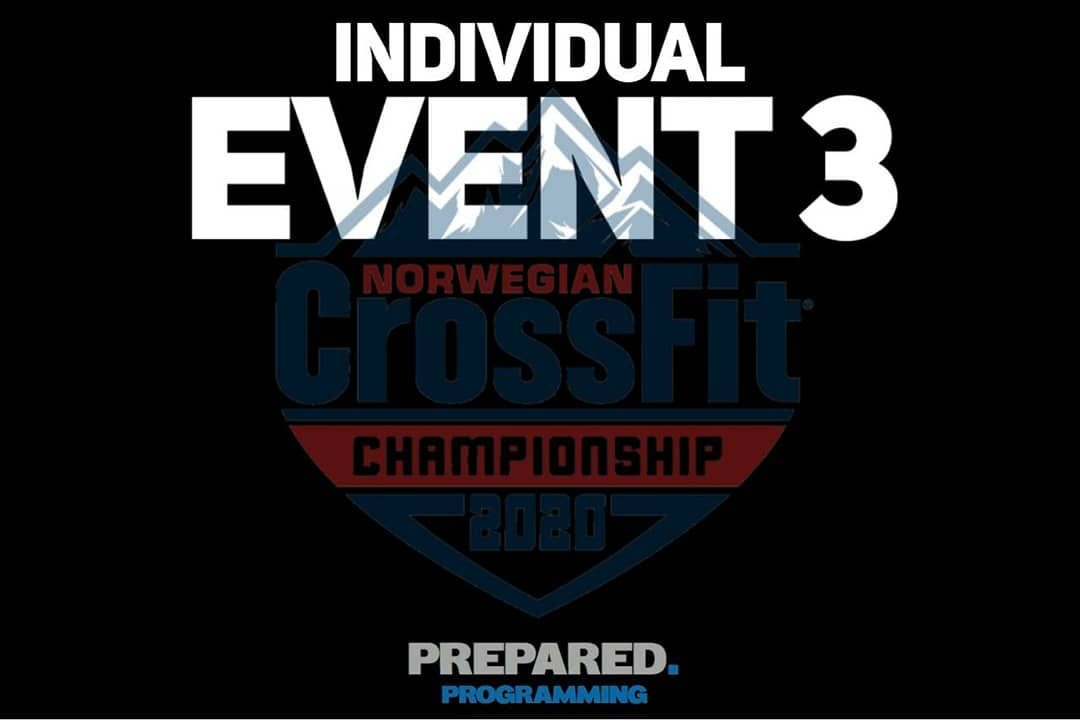 In just over a week, the Norwegian CrossFit Championship will take center stage as the next event in the 2019-2020 Sanctional season. The event officially announced its first individual workout via Instagram last week, programmed by the team from Prepared Programming. The workout is modeled after one of the most notable Open workouts of all time, 13.1.

I’m new here, remind me: Open workout 13.1 was a 17 minute couplet of burpees and snatches. The burpee reps descended, while the snatch reps remained flat until the end while the weight increased each round. Athletes started with the burpees, then switched between the two.

It’s a repeat, kind of: The workout this year in Norway will follow the 13.1 rep scheme, but the programmers have given it a bit of a facelift for the Sanctionals competition floor.

What to look for: The top mark for the men in 2013 was set by Neal Maddox with nine snatches at the final barbell (199 reps). Kristan Clever took the win for the women with 21 snatches (211) at the last weight.