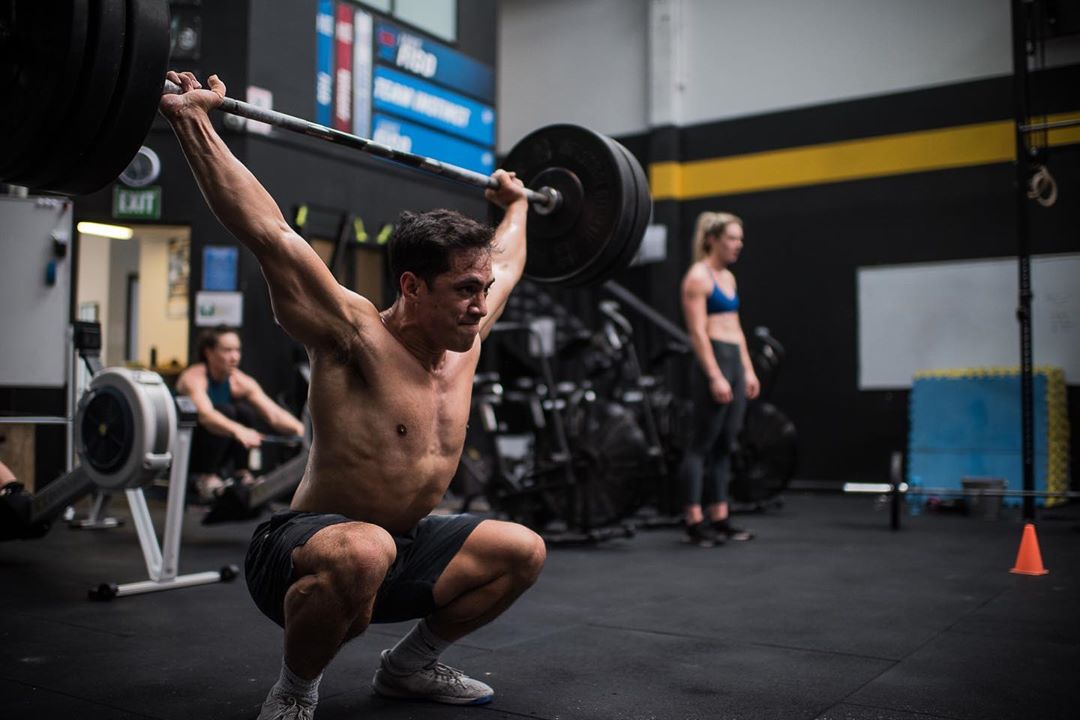 The patron saint of globo gym CrossFit, Luke Fiso, the five-time fittest man in New Zealand, is now headed to the CrossFit Games.

For two years, Luke Fiso was determined to teach himself CrossFit at a Planet Fitness in Wellington. Though he had almost no experience with Olympic lifts, he studied technique on YouTube, and for programming, he copied whichever workouts Rich Froning had posted online.

Overall, this strategy worked out surprisingly well. Within three months, Fiso was snatching 155 pounds (70 kilos) and power cleaning 220 (100). But, the gym had its drawbacks. Fiso had to bring his own equipment, like chalk and rings, and the environment wasn’t welcoming for him or the few other CrossFit enthusiasts in the gym.

However, the gym had one perk. Even though Fiso knew he was being surveilled by the Planet Fitness employees, he didn’t feel sized up in the same way he had running high school track or playing rugby. He was successful in both — placing sixth in New Zealand in the hurdles and competing on the age-grade and provincial-level teams for rugby — but was still self-conscious.

In 2013, after a particularly brutal rugby concussion, when he took a shoulder to the head and forgot why he was on the field, Fiso started CrossFit. Six months later, he competed in his first Open expecting to qualify for Regionals. He didn’t. Still, he stayed with his globo gym programming: no cycles, no periodization, no real skill work.

At the same time, whenever he did have contact with the CrossFit mainstream, he didn’t enjoy it, like when his girlfriend convinced him to try a class at a proper CrossFit gym.

Fiso didn’t like being watched and didn’t want someone telling him what to do, so he went back to training at Planet Fitness. After two years on his own, though, he realized that he was only improving in what he was already good at, so he joined an affiliate. A few months later, he had an epiphany.

Finally committed to the sport, Fiso opened his own box, Thorndon Crossfit, where he’s been ever since, and last year, he also qualified for the Games as New Zealand’s national champion. In Madison, on the biggest stage the sport has to offer, Fiso proved that he was no longer a globo gym outsider getting rattled by being watched.

That mistake got Fiso cut, but this year he’s on track to redeem himself. With an Open placement of 63rd in the world, he’s optimistic he can finish in the top 30, maybe even as high as the top 20 or 10. If that’s the case, there’ll be no doubt that all eyes are on him.