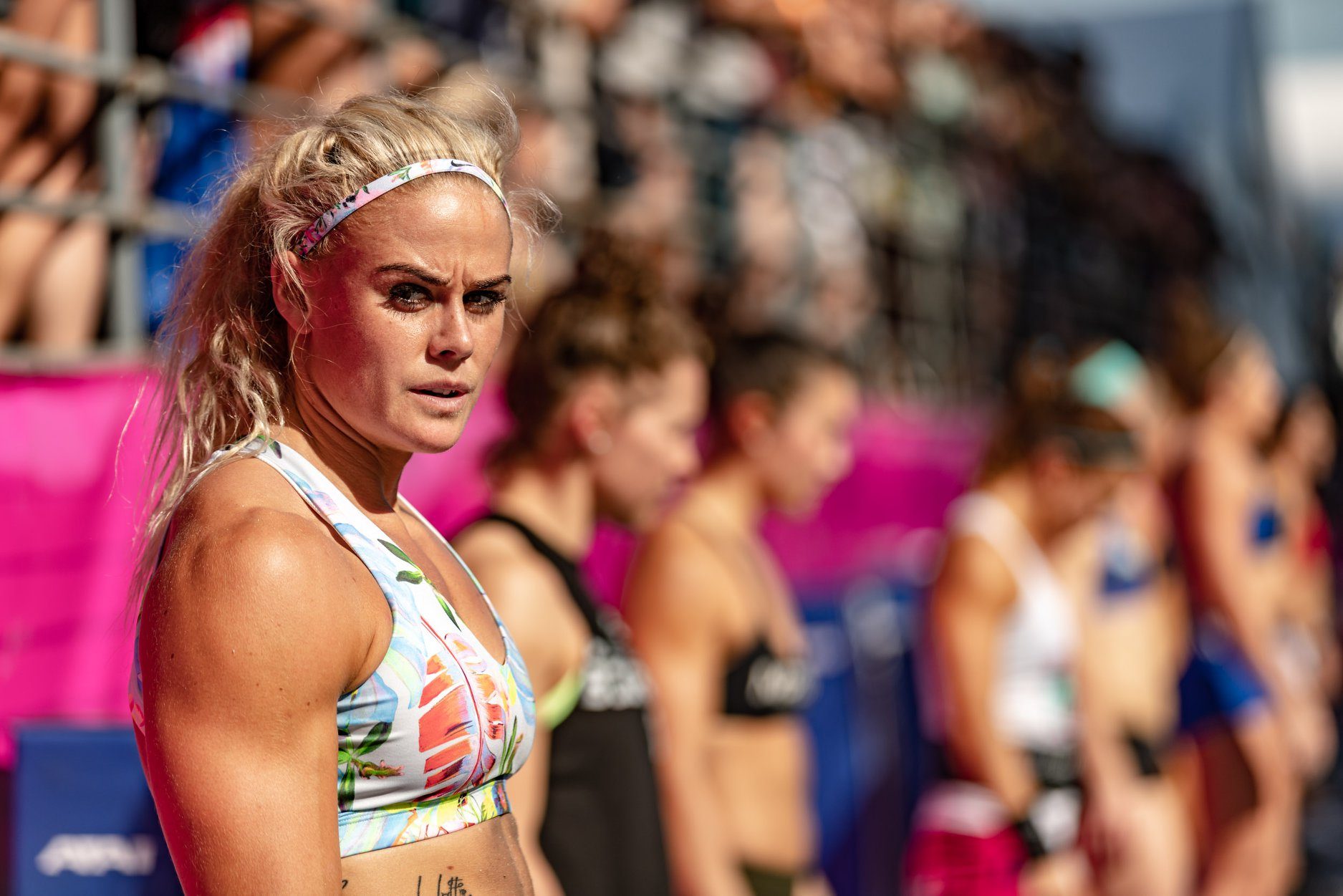 Sara Sigmundsdottir is having one of the best season starts of any female CrossFit Games athlete. She kicked off the 2019-2020 season with her second consecutive, and third career overall Open win. She followed that up with back-to-back Sanctionals wins — Filthy 150 and Dubai CrossFit Championship — showing strong focus amid serious challengers like Kristin Holte, Sam Briggs, Jamie Greene and Alessandra Pichelli in both events.

On Thursday, Sigmundsdottir, who is once-again coaching herself this season, will face a true test of her new strategy in this rematch with the reigning Fittest Woman on Earth Tia-Clair Toomey along with a dozen more former Games athletes competing at Wodapalooza.

One big thing: Sigmundsdottir is about as fine-tuned mentally as I’ve seen her and this 112kg/247 pound clean and jerk PR tie is the reason why. It’s not what she did but rather what she didn’t do.

By the numbers: A quick look at Toomey v. Sigmundsdottir.