Another “World-First” At A Sanctioned Event: Why “Flags” Will Be Included In Australia 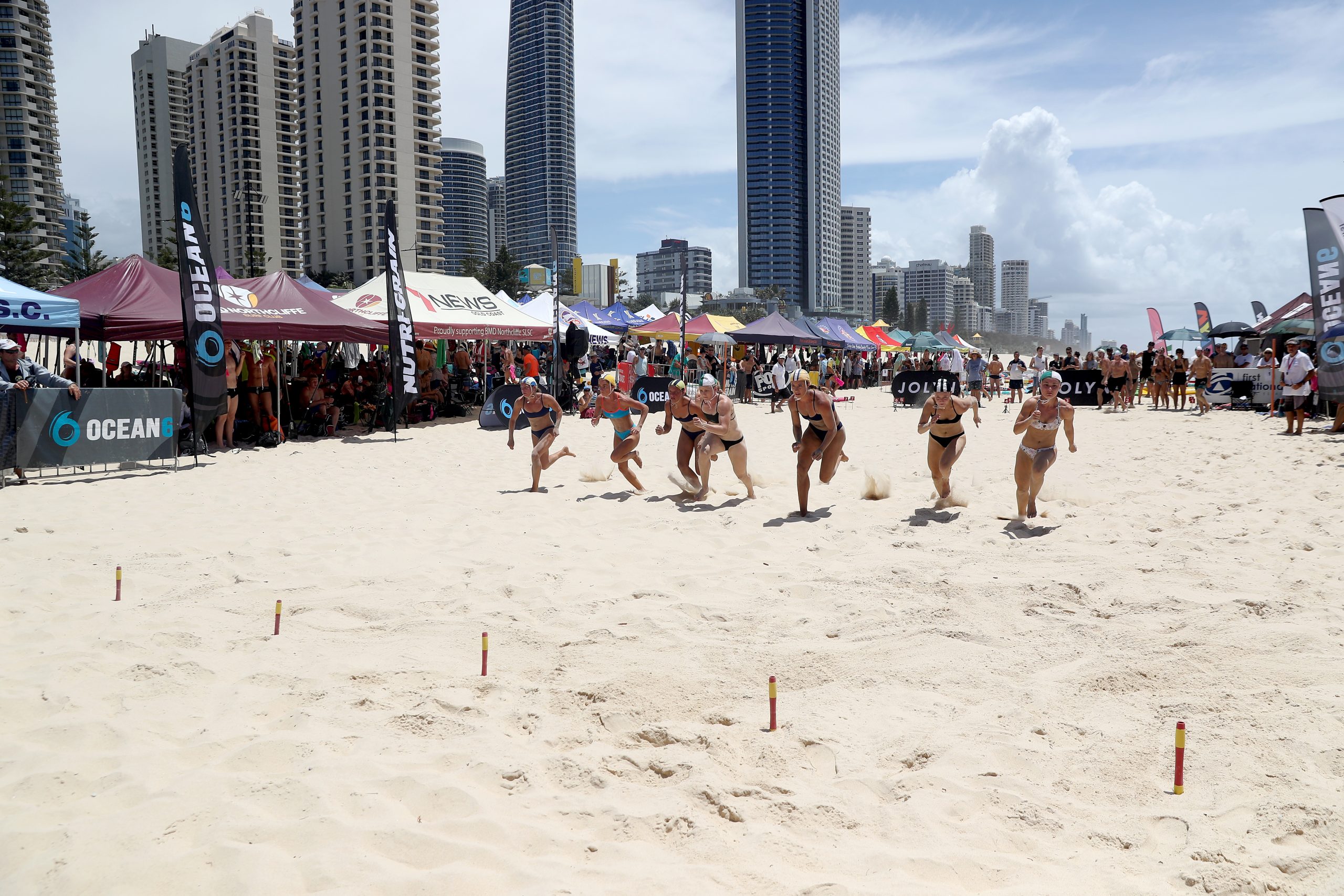 Another brand-new event will debut at the Australian CrossFit Championship (ACC) next month, following the lead of several Sanctionals that already introduced culturally significant implements and events this season.

The ACC took to Instagram to introduce the “Flags” event, but to Australians, the iconic beach sport needs no introduction.

How it works: Competitors will be asked to lay down on the starting line, facing away from the “Flags” or small rubber poles in the sand, a short distance away.

There are always fewer “Flags” then there are competitors, so when the whistle blows it’s a turnaround sprint to grab one. Any competitor who misses out is eliminated. It continues in this fashion until there’s only one man standing.

In the past two years since the introduction of worldwide Sanctionals, we’ve seen a number of culturally significant nods as events seek to embrace the diversity that is being promoted from the top at Crossfit.

Taking the baton and running with it: Each Sanctional is independent and therefore is able to inject creativity and excitement into their event, however they see fit.

Castro told the ShootingUSA Podcast: “I do not believe that shooting should be involved in any of our CrossFit competitions that have weight to them or that have qualification to get someone to the Games.”

While ACC HAS yet to release how the “Flags” event will be scored, Tommy and Sean WOODLAND used the STRENGTH IN DEPTH rowing example; IT scored the event with 50 points instead of 100, to weight the new-innovative movement against more traditional CrossFit programming.