May 1, 2020 by Tommy Marquez and Justin LoFranco 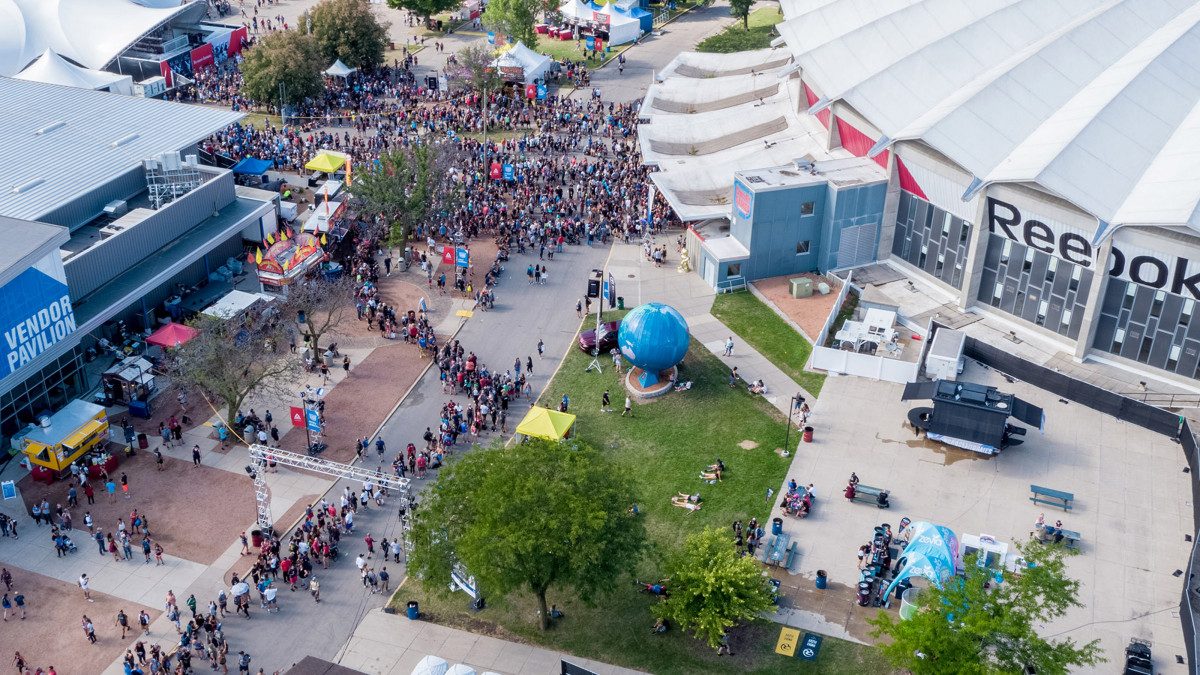 Thursday’s late-night announcement canceling the season for all age group divisions and a lengthy prognosis from California’s governor as to when live sports will return to the state increased the likelihood of an all-out season end for the CrossFit Games. And while the community turned its focus to the pandemic several weeks ago, a key resolution passed by the city of Madison making an extension to the Games in Madison most likely went overlooked.

What happened: Just days before the World Health Organization declared the coronavirus outbreak a pandemic, the Madison Common Council passed a resolution authorizing CrossFit the use of the Olin Park Boat Launch for the years 2020-2023. The boat launch and dock have been used each year of the Games as the staging, entry, and exit point for the swim event programmed for the competition, and a nearly identical agreement provided CrossFit Inc. use of the boat launch area from 2017-2019.

One big thing: It seems unlikely that Madison wouldn’t have arbitrarily voted to include an additional two years of permits if they didn’t feel a degree of confidence that an additional extension was possible. This at least confirms that conversations were happening before the pandemic forced a location change. It’s unclear if and when those conversations will resume.

Remind me: CrossFit’s original contract with Madison to host the CrossFit Games was for three years (2017-2019), which was extended for an additional two years until 2021. With the 2020 Games no longer happening in Madison, there’s currently only one year remaining in the Badger state. Destination Madison Director of PR and Communications Robert Gard indicated that due to the force majeure nature of the pandemic, the 2020 cancellation wouldn’t extend the contract further by a year.

Financially the move makes sense for both parties. Madison has been a terrific host for the CrossFit Games, effectively giving CrossFit the keys to the city to create a unique competition and spectator experience for athletes and the community at large. CrossFit has returned the favor by bringing in a significant amount of revenue for the city when school is out for the summer, and business is typically slower otherwise.

Given the loss of revenue for the city from everything that’s already transpired with the 2020 season, an extension through 2023 would be a nice consolation for Madison and the rest of Dane County.

May 19 by Lauren Kalil
More #Madison 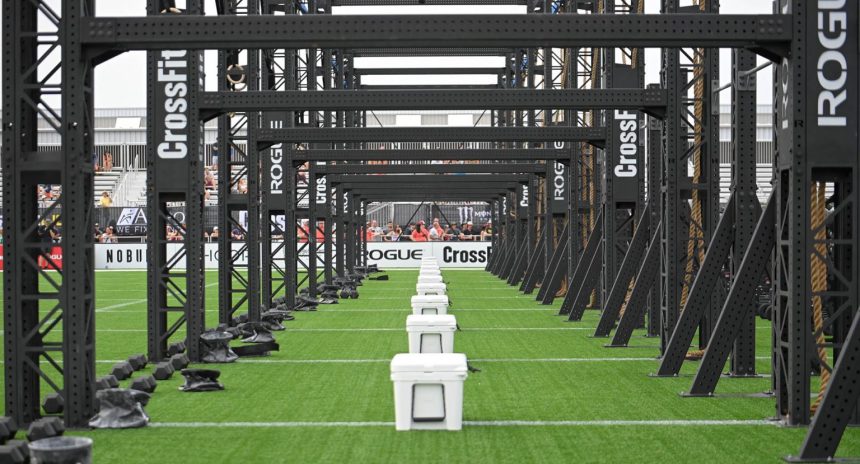 May 5 by Joe Genetin-Pilawa

VIDEO: Another Year in Madison For 2023 CrossFit Games

May 5 by Morning Chalk Up

CrossFit Games to Remain in Madison Through 2023