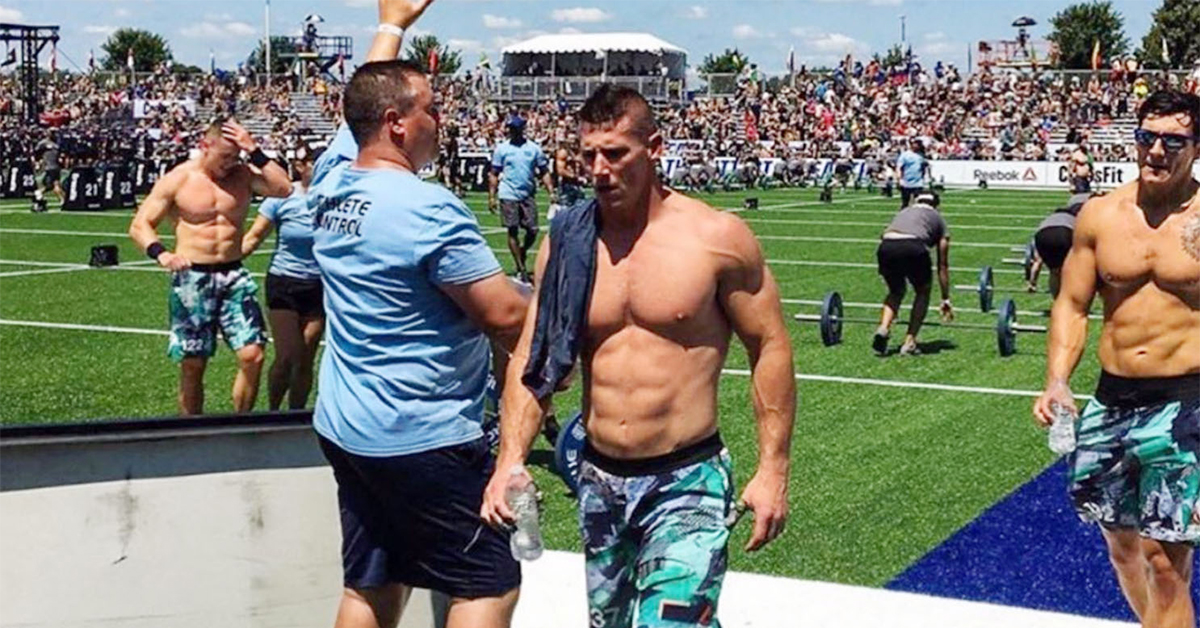 When CrossFit HQ made the announcement on Saturday afternoon that they were “resetting” the 2020 CrossFit Games individual competition and taking back the Games invitations of over 250 athletes, emotions washed over the community in the aftermath of these latest changes forced by the COVID-19 pandemic.

Among the group of athletes that had their Games invites rescinded were the 243 national champions crowned through the worldwide Open. Instead the only athletes who will receive the new invitations are those who finished inside the top-20 in the Open and athletes who qualified through one of the ten in-person Sanctional events prior to the pandemic.

Like the Games Age Group division athletes who had their season come to an end a week ago, the “uninvited” athletes took to social media to express their emotions which ranged from disappointment, understanding, and gratitude.

Here is what some of those athletes had to say:

Emma Chapman (29th in the Open, her invitation would have meant her first individual Games appearance)

Klaus Uggerhoj (Denmark National Champion, 38th in the Open, his invite would have been his first career Games appearance)

Megan Lovegrove (United Kingdom National Champion, her invite would have been her first individual Games appearance)

One big thing: Despite the initial wave of invitations going out on Saturday and due today, many of the athletes who are on the outside looking in could receive a berth once again due to back-fill spots and travel restrictions not allowing some athletes in the top-20 to travel to Aromas, CA. Alexandre Caron, Elliot Simmonds, Cedric LaPointe, Logan Collins, (Zack) George, Ben Smith, Sean Sweeney and Willy Georges could all potentially receive invites on the men’s side through their top-30 finishes in the Open. Sabrina Caron, Prevost, Manon Lesur, Chapman, Meg Reardon and Emma Tall could receive invites for the women. The five Athletes who lost their Sanctional qualifying spots at the Games could also receive invites again through the backfill process. Those athletes include Tola Morakinyo for the men and Saghafi, Emily Rolfe, Kiel, and Cecilia Ramirez Villamil for the women.