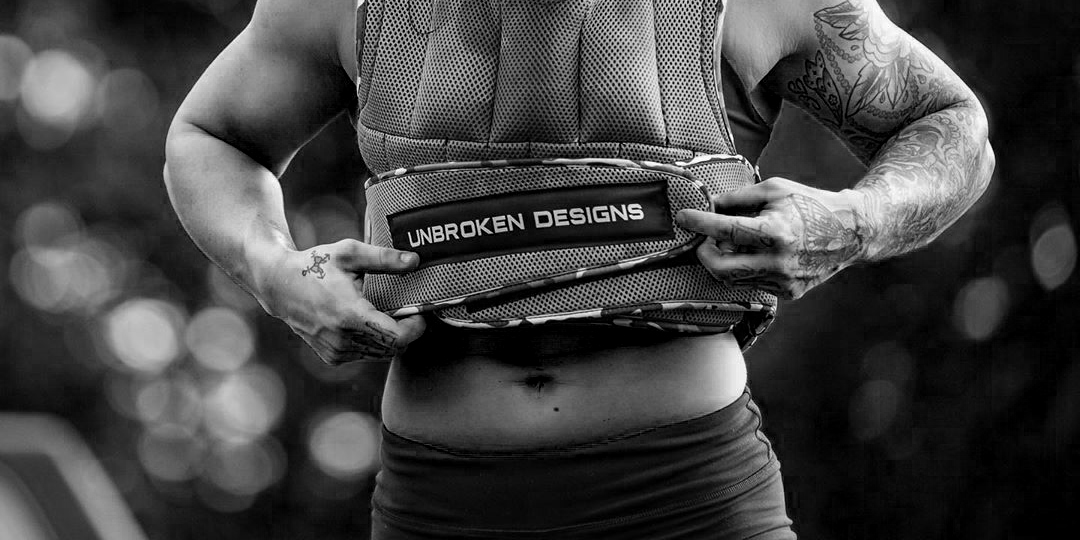 The public reaction following Unbroken Designs CEO Jennifer Rando’s racial slur-filled Instagram post that began with the fitness community expressing disappointment, anger and outrage, turned toxic towards the end of the weekend. Rando and her family are receiving death threats and harassment on social media according to the CEO.

One big thing: The death threats and harassment appear to be coming from outside of the CrossFit community that Unbroken Designs primarily serves, but the threat is being taken seriously.

The big picture: “She was wrong, but I just don’t believe she deserves this,” said Syn Martinez, former owner of CrossFit Harlem and owner of the apparel company Afrobrutality, who has been outspoken about racial issues on social media in the past.

Martinez extended an olive branch last weekend, in an effort to provide her with a platform to apologize fully and explain her actions to the community. The two are friends and associates and Martinez offered to host her on Instagram Live (@afrobrutality has over 100,000 followers) to discuss her initial post and in Martinez’s words “give her an open forum…do some Oprah shit.”