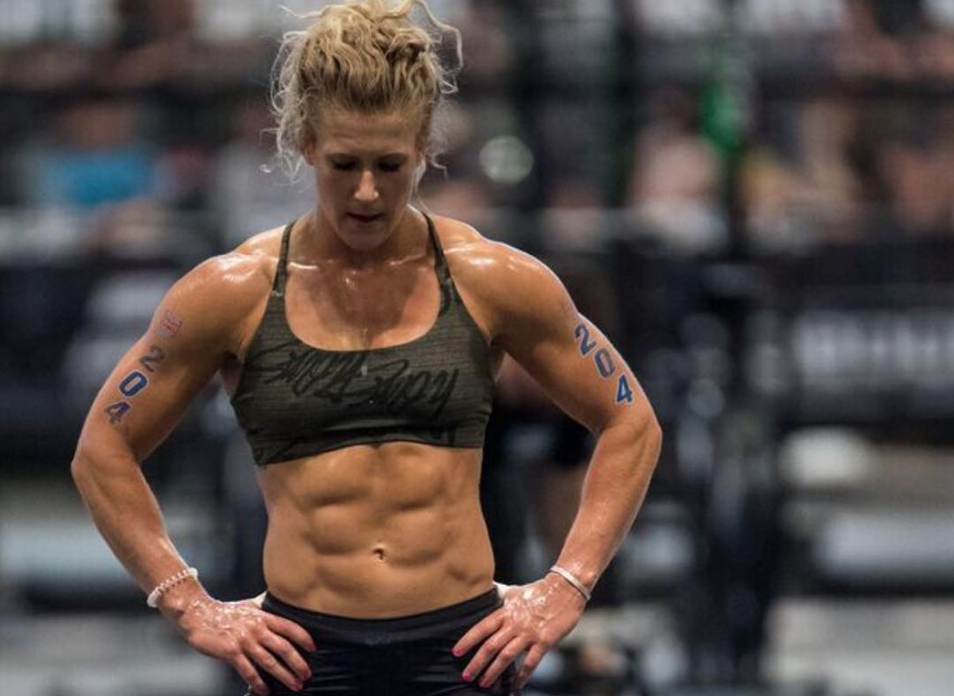 After four months of silence, former CrossFit Games athlete Jessica Griffith offered an apology on Instagram to her fans, community and those she offended with racist comments back in May.

Remind me: After screenshots of text and group messages were leaked on Reddit from a May 25 conversation with team members of Misfit Athletics, Griffith disabled her Instagram account. She was subsequently unable to reactivate it due to community standards violation.

One big thing: In the video Griffith states “it has been my greatest desire to publicly acknowledge what happened, apologize and ask for forgiveness.” As she looks toward the 2021 CrossFit season and her hopes of continuing her career as an athlete, this is a step in the right direction to being accepted back into the community.

Griffith has continued to train at Lift Gym in Nixa, Missouri. She also helped 2020 Games qualifier Tyler Christophel prepare for his first individual appearance while coaching youth classes at the gym. 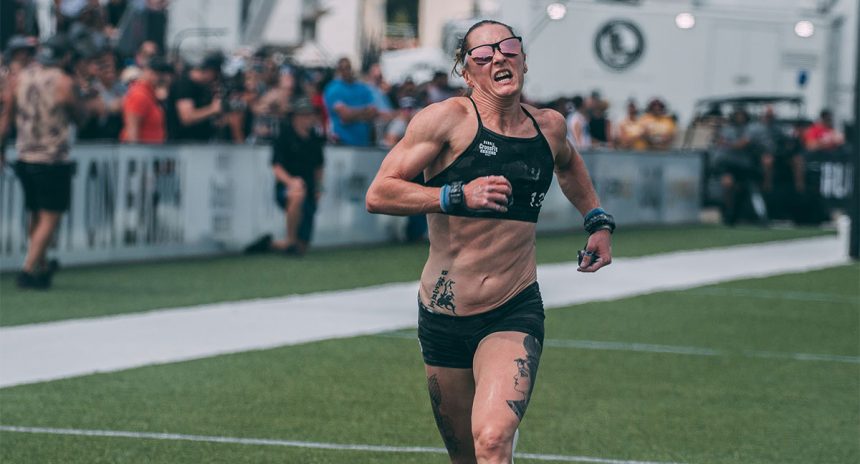