Ninety degree temperatures couldn’t discourage a small crowd of CrossFit fans from attending the inaugural Invictus Boston Invitational on Saturday afternoon. They were there not only to watch a live, in-person competition but also to show their support and raise awareness for the social and racial injustices that African Americans and other people of color face.

More than a competition: The final standings and the podium positions took a backseat to the cause of the event; organized by Bern Prince, one of CrossFit Invictus Boston’s coaches, the purpose was to bring the community together and raise awareness and money for Campaign Zero. 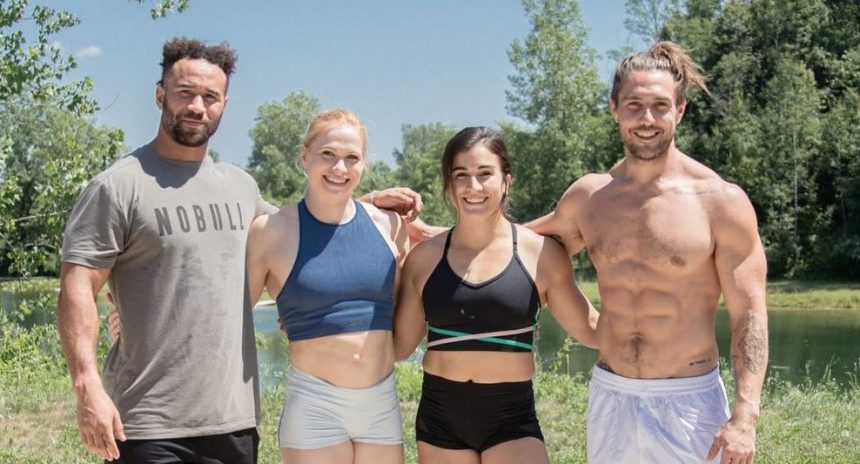 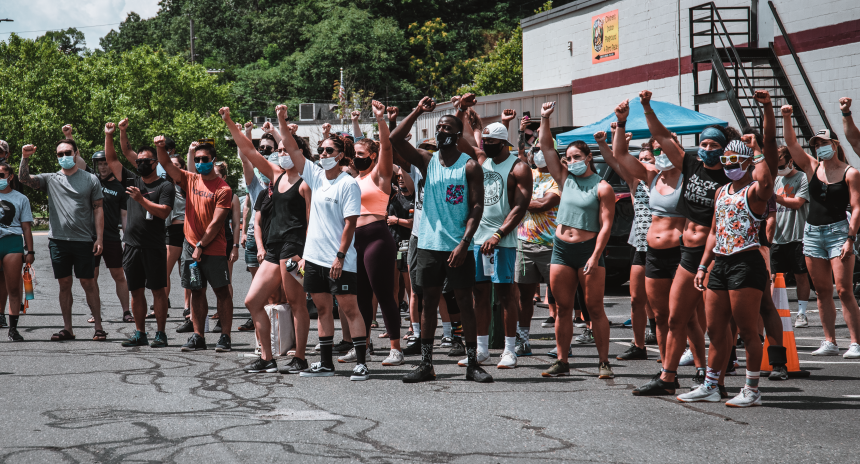