Davidsdottir Not Satisfied with CrossFit Change

Without directly referring to newly installed CEO Dave Castro by name, two-time CrossFit Games champion Katrin Davidsdottir said “I am disappointed, to say the least, with the solution that was provided & I do not see change.” Davidsdottir is the first Games athlete to double-down on a call for more change at CrossFit HQ.

What happened: On Tuesday, Greg Glassman stepped down as CEO of CrossFit, Inc. and was replaced by longtime CrossFit Games director Dave Castro. In the time since Glassman’s resignation and retirement, more details emerged about a Zoom call with affiliate owners where Glassman said “We’re not mourning for George Floyd, I don’t think me or any of my staff are.” 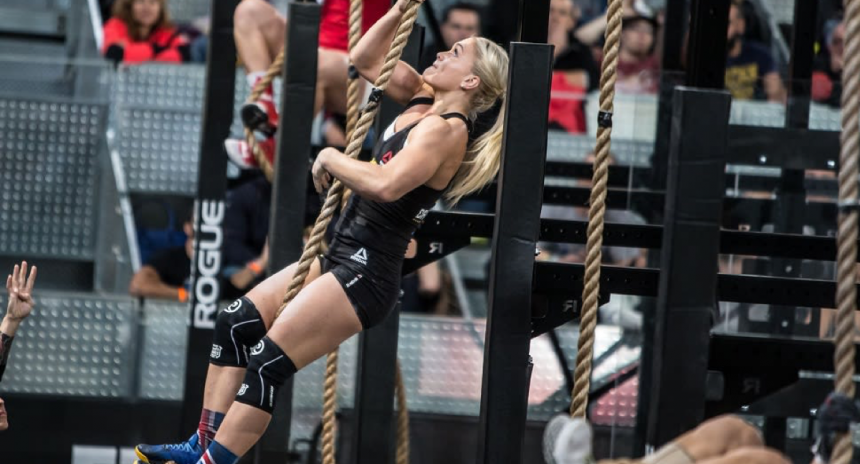