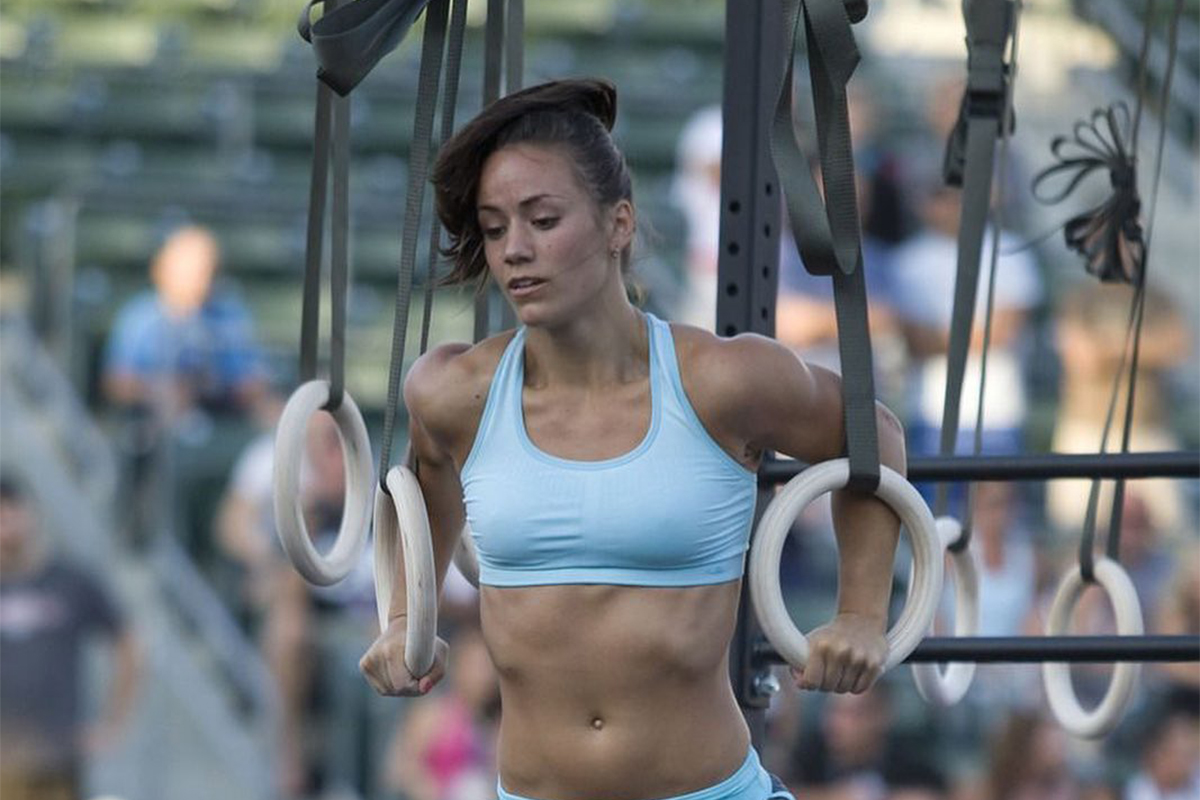 Setting the stage: The sun was going down and the stadium lights were on. Jets flew overhead as the national anthem played.

It’s 2010 and it’s the first ever Friday night event under the lights of the tennis stadium at the first ever CrossFit Games held at the Home Depot Center in Carson, CA.

Why it’s Memorable: To me, Amanda represents the moment the CrossFit Games became a legitimate event on the world stage, almost like our coming-of-age moment. Khalipa said that’s how it felt as an athlete, as well.

In just four years, the CrossFit Games had gone from being a casual two-day competition with just three events in 2007 at Dave Castro’s dusty family ranch in the Aromas, CA — a competition that allowed anyone to show up and throw down — to a prestigious, invite-only competition sponsored by Under Armour, with a $25,000 grand prize at the Home Depot Center in Carson. In this sense, Amanda effectively set the stage for the modern CrossFit Games.

Also Significant: From a fitness perspective, Amanda was evidence of how much the fitness level on the floor was increasing each year.

What happened: Though today Amanda is a sprint for any elite CrossFit athlete, easily completed unbroken in just a few minutes, at the time it proved to be outside of many competitors’ fitness levels.

Fun fact: Eventual muscle-up queen Sam Briggs did not finish Amanda in the 12-minute time cap in 2010. She placed 19th overall in the event. Just ahead of Briggs in 18th, and also time capped, was Chyna Cho.

A Star is Born: Prior to Heat 1 of Amanda, nobody knew the name Camille Leblanc-Bazinet. By the time she finished Amanda, winning the heat in a time of 7:02 — a time that was good enough for second overall, everyone wanted to know more about “Camille from Canada,” as the commentators called her.

Even then, Leblanc-Bazinet’s muscle-up technique — though a far cry from the muscle-up proficiency she developed just a couple years later — was already head and shoulders better than any other female competitor in 2010. She finished her first nine muscle-ups unbroken, lightyears ahead of the field.

I remember watching the event from my Airbnb in Redondo Beach, CA with the CrossFit Vancouver team I was competing with, and the moment she hit the screen, it was obvious she was about to become an overnight CrossFit sensation. That was also the moment I decided to do everything I could to compete as an individual athlete in the tennis court one day, a feat I finally accomplished in 2014.

The Famous Face-plant: “Amanda” at the 2010 Games happened before the days that required athletes to stay in a certain lane or box during an event. So, in the final men’s heat, Jason Khalipa, the 2008 CrossFit Games Champion, who failed over and over to hit his final snatch, began “covering some real estate with that bar,” said one commentator.

In his second to last attempt, as Khalipa tried to save his snatch, he went for a run with the bar, almost taking out a cameraman  in the process before aggressively face-planting. It’s a move he now refers to as “burpee bar chasers,” he said, laughing.

A decade later, Khalipa said Amanda was a huge growth moment, not just for the sport, but also for his career.