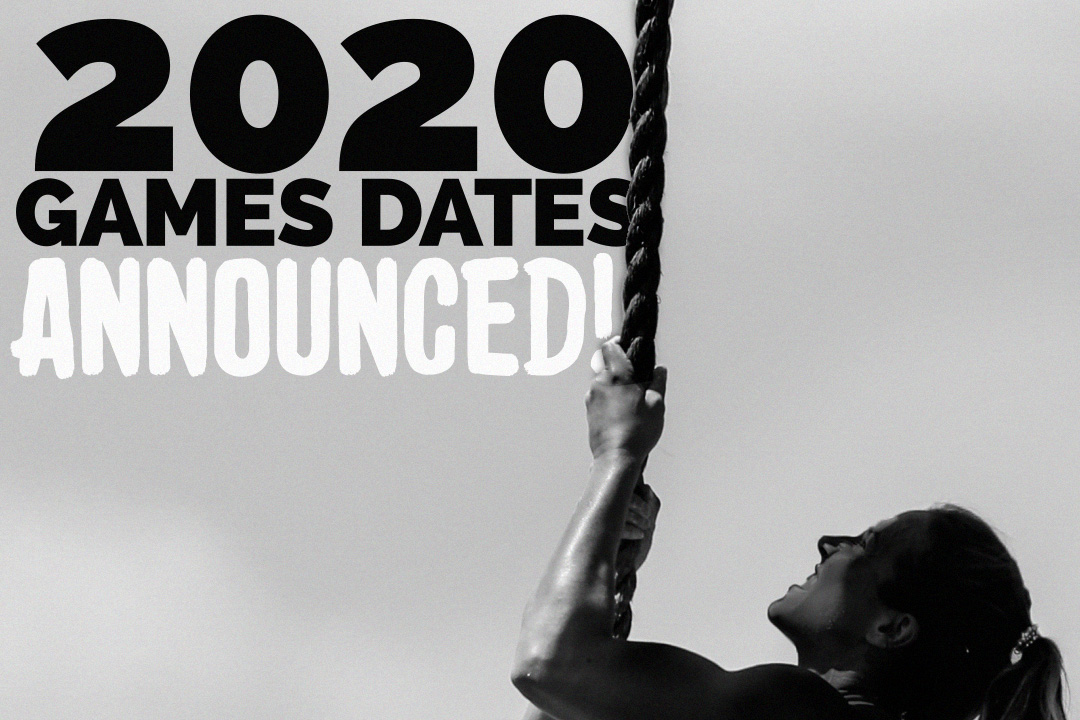 CrossFit HQ announced the dates for the two-part 2020 CrossFit Games on Wednesday. The live-streamed competition will begin on Friday, September 18, and last 2-3 days while the televised in-person finals will be held in Northern California during the week of October 19-25.

Remind me: This year, the CrossFit Games will include two stages, an online competition for the 30 women’s and men’s qualifiers in their home countries; and an in-person final in California for the top five men and women from the first stage. The finals will determine the podium and the Fittest Man and Woman on Earth.

The bottom line: There’s a light at the end of the tunnel of what feels like the longest season in the history of professional sports. Although it’s not ideal (what is in the world of COVID?), it will be great to see the fittest on earth test themselves and potentially compete in person in Aromas, CA.