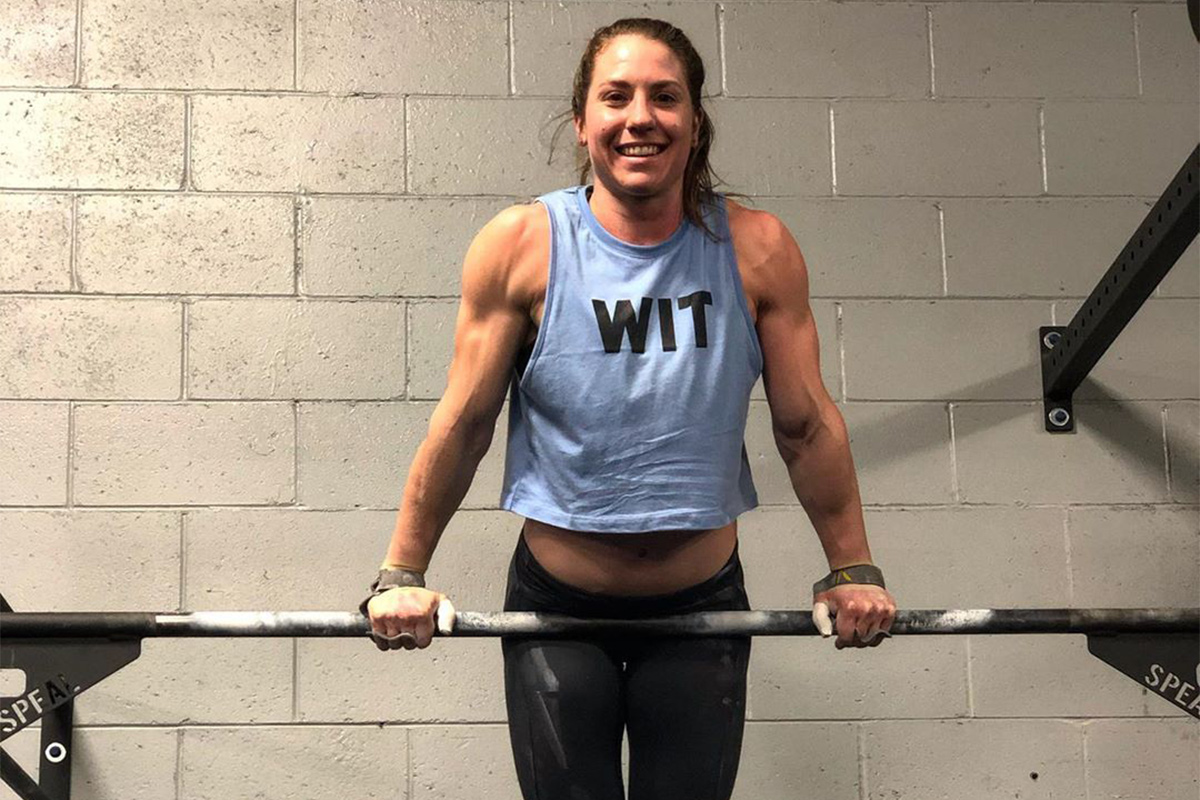 When the 2020 CrossFit Games Open came to an end, one of the top fifteen athletes on the worldwide leaderboard was not like the others: Twenty-six-year-old Kendall Vincelette.

Vincelette was the only top fifteen finisher who was not already a CrossFit Games athlete.

The differences don’t end there. Vincelette managed to qualify for her first CrossFit Games without a personal coach, let alone a mental coach, a handler, an agent, a dietitian, or even a regular registered massage therapist, like many of her competitors.

Vincelette’s rise: Vincelette’s single regional competition as an individual was in 2015 at the West regional when she placed 31st. Her only other regional appearance was with a team at the Central Regional in 2017. However, she has steadily improved each year since 2015, when she placed 703rd in the Open. In 2019, Vincelette finished an impressive 29th in the Open, only to improve upon that again this year, finishing 15th in the world. Her top individual Open workout finish was 18th overall in 20.1.

One big thing: Also unlike many Games athletes, who train and compete full-time, Vincelette is a nursing grad student at the Minneapolis School of Anesthesia, a commitment that often prevents her from training as much as she would like.

Vincelette on the season: The hardest part about preparing for this year’s uncharacteristic online Games has been the uncertainty.

As a result of the frequent changes, Vincelette admits she feels like she peaked long ago.

Vincelette on the online format: Vincelette expects that competing at her home gym with her regular equipment will be a lot less nerve wracking than it would be to compete in Madison.

Vincelette on her expectations: Though the season has been unprecedented, unpredictable and frustrating at times, Vincelette said she’s excited to finally have the chance to throw down against the best in the world, and has maintained some lofty goals.

More than anything, though, Vincelette is looking forward to savoring the experience. 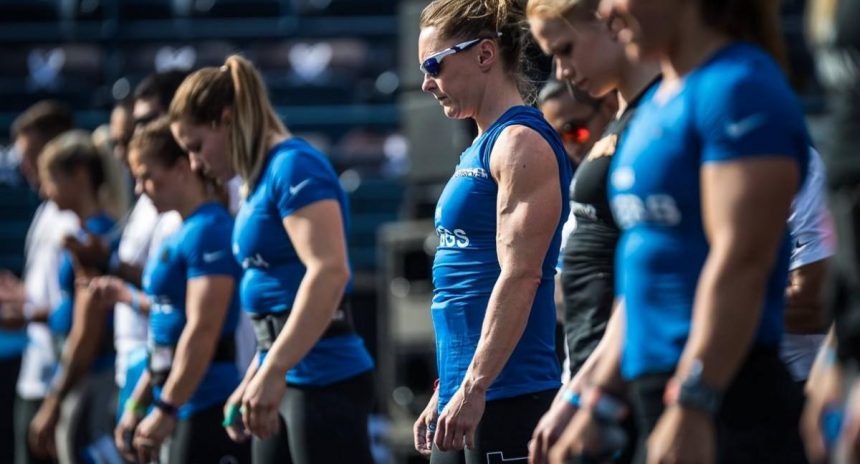