Can Sigmundsdottir Take Toomey this Weekend 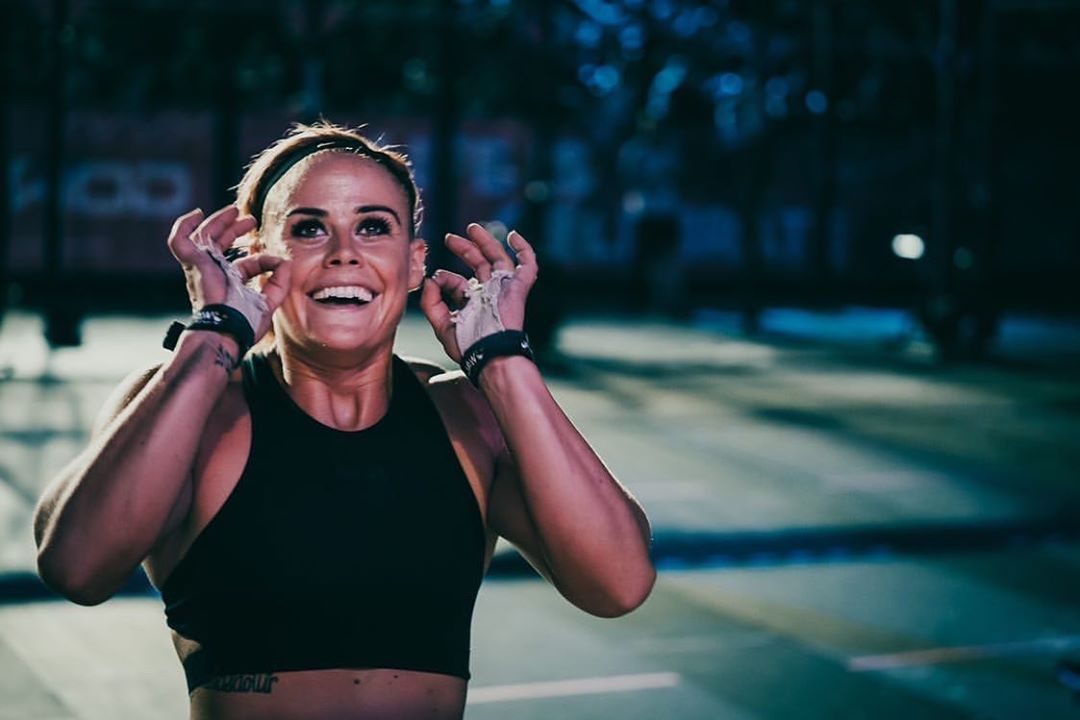 The evidence: Sigmundsdottir has topped the worldwide leaderboard in the online CrossFit Games Open three of the last four years, while Toomey’s Open finishes tend to be uncharacteristically low for the three-time Crossfit Games champion. Toomey finished fourth in the Open this season, sixth in 2019, 12th in 2018 and 18th in 2017.

One big thing: Although Sigmundsdottir has notoriously underperformed at the Games — be it due to injuries or mental game shortcomings — if this season is any indication, her in-person competition deficiencies might be a thing of the past, which bodes well should she qualify for the Finals.

Not so fast: Before you Sigmundsdottir fans get too excited, it’s worth noting that other than her fourth place finish in the Open, Toomey has had an undefeated season.  She won the Mayhem Classic by 100 points in January, Wodapalooza in February, and the online Rogue Invitational in June.

Head-to-head: Sigmundsdottir and Toomey have had the chance to go head-to-head twice since the 2020 Open.

The big picture: Toomey still has to be considered the undeniable favorite to win stage one of this year’s online Games, but there’s a good chance Sigmundsdottir will be at least one of the women knocking on the door to take down the champion.