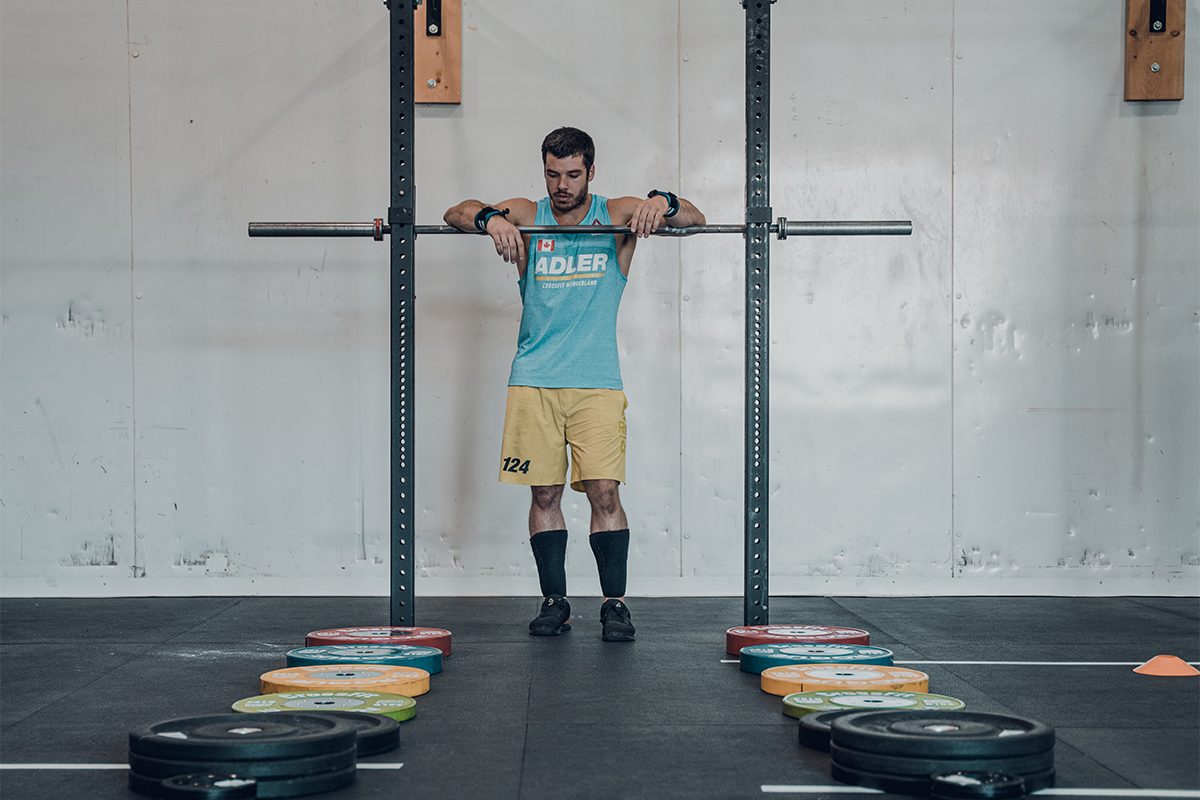 The first block of competition for the 2020 CrossFit Games is in the books, and through two events we already have some massive surprises — both good and bad — for some established names in the sport and newcomers crashing the party. Below are my biggest takeaways from Friendly Fran and the Max Front Squat.

Iceland Goes Cold: Sara Sigmundsdottir (26th) and Katrin Davidsdottir (22nd) did not have the start to the competition that many including themselves had hoped for. Two events in and it already looks like an almost insurmountable deficit to make up to get back to a top five spot that many had assumed at least one of them would occupy.

New Dudes Start Strong: It should come as no surprise that Mat Fraser is in the overall lead after the first two events, but the remaining four athletes currently behind them certainly raised some eyebrows to start the weekend.

Worth noting: Patrick Vellner, Brent Fikowski, and Roman Khrennikov — three athletes that many were excited to see towards the top of the leaderboard this weekend — had a similar start to Sara Sigmundsdottir and Katrin Davidsdottir, with all three men sitting outside of the top 20 after the first two events.