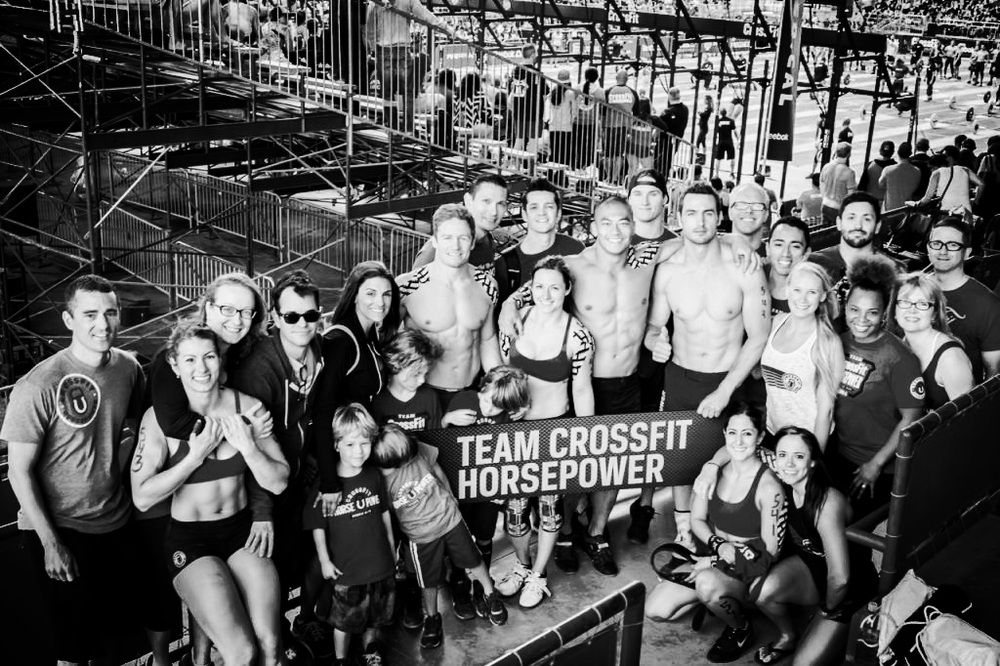 On September 24, a Los Angeles Superior Court judge tentatively ruled that council member Stacey Armato was biased in her 2018 city council vote to label CrossFit Horsepower a public nuisance, a ruling that ultimately led to the gym’s closure. The Superior Court Judge, Mary H. Strobel, found evidence suggesting Armato told opponents she intended to vote against CrossFit Horsepower long before the vote took place, meaning she was not an impartial decision-maker when she voted.

Why it matters: The judge’s ruling also sets aside the city council initial decision to label the gym a public nuisance because Councilwoman Armato should have recused herself from the vote, which would have resulted in the resolution failing. The decision effectively reverses the city council’s original ruling even though the gym already closed its doors last year.

Remind me: It all started with a noise complaint in 2014. A handful of folks in the Hermosa Beach, CA neighborhood didn’t like the rumble of plates dropping to the floor or the music coming from CrossFit Horsepower, nor were they into athletes running on the surrounding streets.

CrossFit Horsepower was given 90 days to meet the following terms:

Fighting back: In November, 2018, CrossFit Horsepower filed a lawsuit against the city of Hermosa beach, requesting the city to reconsider council’s decision, and to compensate them for the lost value of business, as well as attorney’s fees and litigation costs.

May 2019: Sanford and Wells announced they were shutting their doors.

Now what: Sanford and Wells have filed a lawsuit in federal court against, not just the city, but also against two individuals — Armato and the city’s prosecutor Joy Abaquin. They allege:

Sandford told us: “(We) are pleased with the victory in Superior Court. We now look forward to our day in federal court when we are able to put the facts of our case before a jury.” 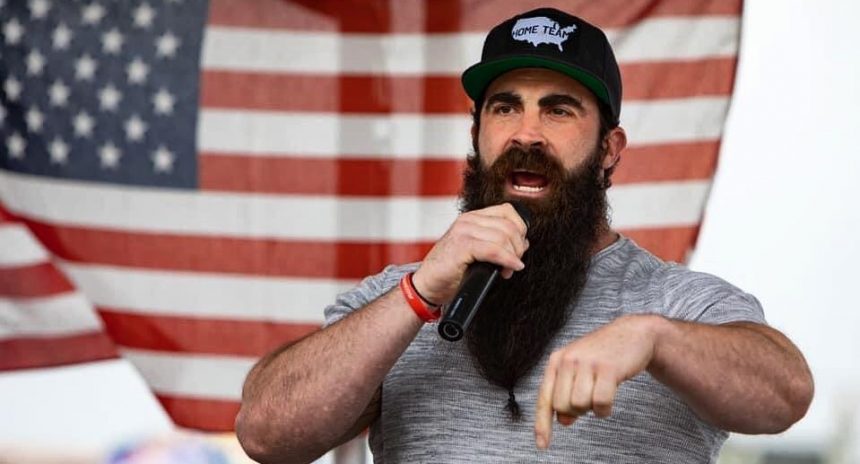