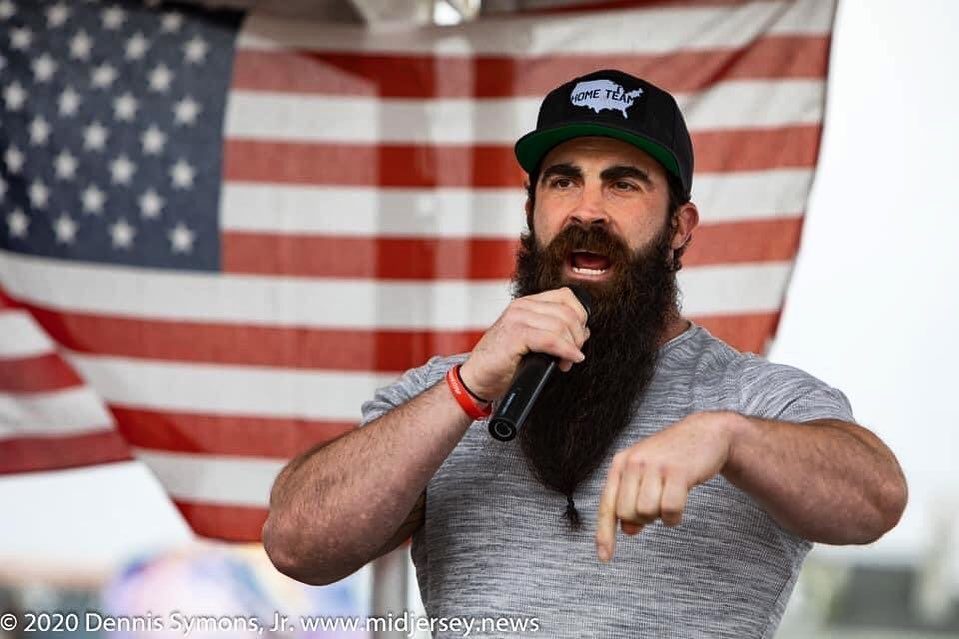 Communities across the country continue to walk the COVID tightrope as cities and states teeter between rolling back quarantine mandates and reinstating restrictions following recent caseload spikes, but one New Jersey gym is embroiled in a heated battle with local government over the right to open and operate.

Atilis Gym in Bellmawr, New Jersey has made national headlines after owners Ian Smith and Frank Trumbetti reopened on May 18 in defiance of New Jersey Governor Phil Murphy and the statewide order that gyms and other “non-essential” businesses remain closed.

A hefty timeline: The battle between Atilis Gym and the state of New Jersey has lasted over two months and includes multiple incidents in and out of court. A more detailed timeline is available through owner Ian Smith’s instagram.

Following the court order the legal battle between Atilis and the state picked up considerable steam as the gym through their lawyers filed an injunction against the state and Governor Murphy and were given a court date on June 5 to present their case against the state closures.

New Jersey by the numbers: Since becoming one of the world’s hot spots for new cases, infection rates, and death rate in the month of April and early May, the numbers around coronavirus in New Jersey have been at a steady decline for the past two months.

As a result, the state and Governor Murphy have slowly moved toward the process of reopening over the course of the past two months, with gyms allowed to resume outdoor operations and limited indoor activities.

Atilis Gym Bellmawr is still closed, and the battle between Smith, Trumbetti, and Governor Murphy remains an ongoing situation.