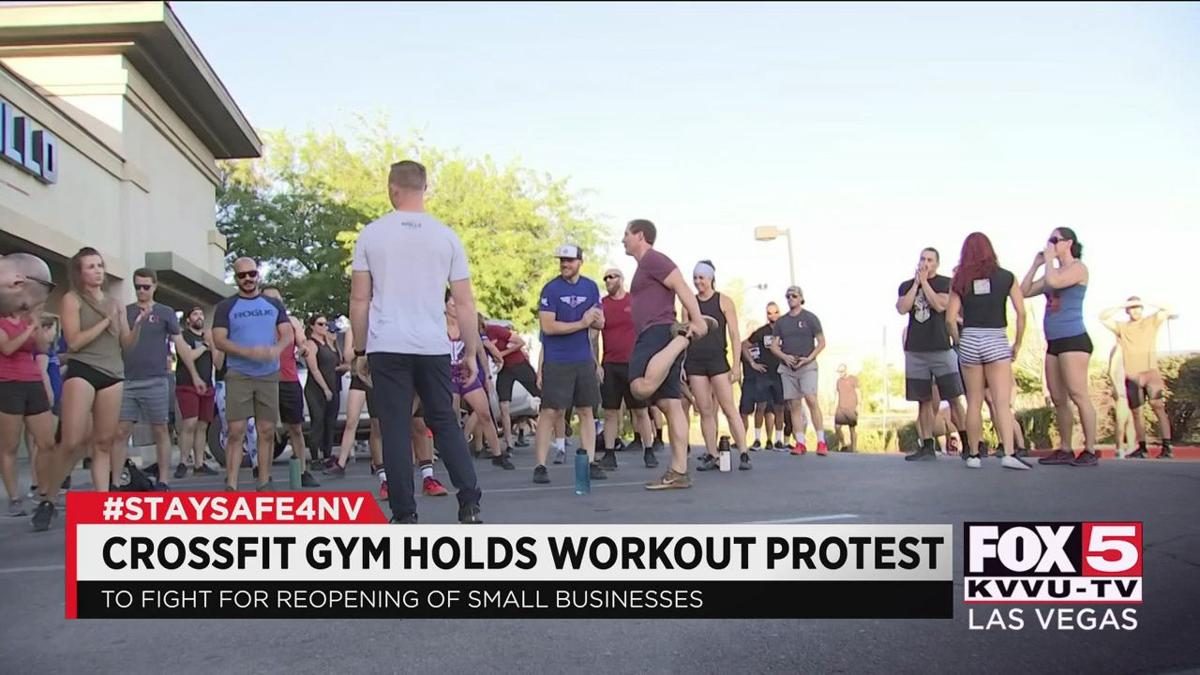 This past Monday, five years and one day after he earned his first and only individual trip to the CrossFit Games, Chad Cole gathered with dozens of members of his affiliate CrossFit Apollo right outside the front of the gym for a workout. This wasn’t your typical outdoor workout meetup that’s become common during the COVID-19 lockdown, this was a defiant, sweat-filled protest against restrictions and threats levied against Cole and his gym about his intent to re-open his business.

They took legal action too, filing a lawsuit against the State of Nevada, Metro Police, and Governor Steve Sisolak alleging that “their fundamental right to associate with customers, business associates, co-workers, friends and family and utilize their privately owned property have been unjustifiably infringed by Governor Sisolak’s emergency directives and orders.”

The entire ordeal started last week, when Cole and his staff were in the middle of a meeting to discuss plans for re-opening the gym and officers from the Metro Police interrupted their meeting to inform them that the gym’s business license could be lost and owner jailed if they disobeyed orders and opened before restrictions were lifted.

A dire situation: Unfortunately the battle between CrossFit Apollo and the local government is a complicated one that no one on either side wants to be in. Chad Cole revealed that the business is in a pinch financially after the pandemic shutdown has cost them an estimated $60,000 and put them in debt to their landlord.

The dilemma that CrossFit Apollo faces further begs the question about the role of CrossFit affiliates as an essential business for the sake of public health, and how the state government’s perspective on the matter can drastically influence individual livelihoods.

Cole and his team are still making plans to reopen CrossFit Apollo as quickly as possible, and are hoping that the actions taken will allow them to do so legally and without the risk of jail time. They have a court date currently set for June 5, and are working to get it expedited for sooner.

If nothing changes, and gyms are not included in any immediate measures to loosen restrictions then Cole has stated they plan to open Monday, May 25. A GoFundMe page has been started to help with the gyms financial burden.

The bottom line: The longer states take to loosen restrictions on the operation of small businesses and industries, the more situations such as this will arise. Of course, health and safety are a top priority, but unprecedented circumstances such as this mean that the best course of action to ensure health and well-being on a personal level is not always a one-size-fits-all. 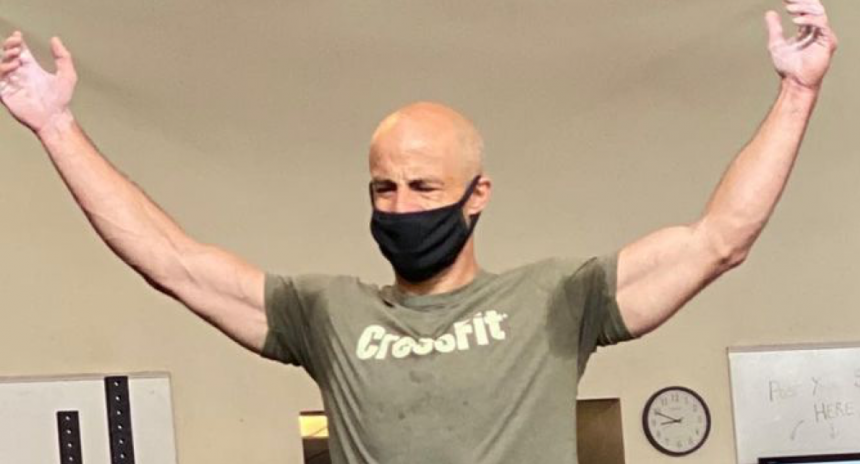