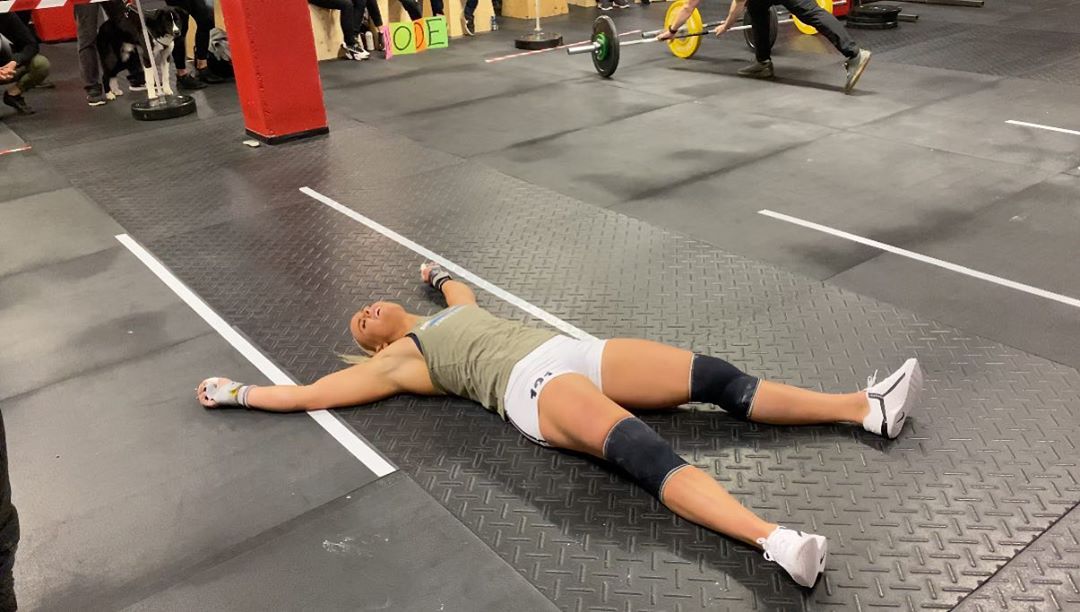 Nearly three weeks after fans were left baffled by Sara Sigmundsdottir’s performance during stage 1 of the CrossFit Games, it’s been revealed that a May 2020 box jump inury that later turned into an infection and emergency room visit were the cause of serious performance related issues, according to a series of Instagram posts by the five-time Games athlete.

What happened: “I have been dealing with an issue that originated in one clumsy box jump in May, where I split my shin wide open and ended up in the emergency room with 12 stitches,” Sigmundsdottir wrote in an Intagram post.

One big thing: A cortisol test conducted on Monday revealed that Sigmundsdottir’s cortisol levels were too low.

The big picture: After struggling the last few CrossFit Games, Sigmundsdottir seemed poised to reclaim the mantle as one of the top female Games athletes. She was heavily favored to take one of the final five spots to advance to the in-person competition later this month as she’s had a near stellar season so far. 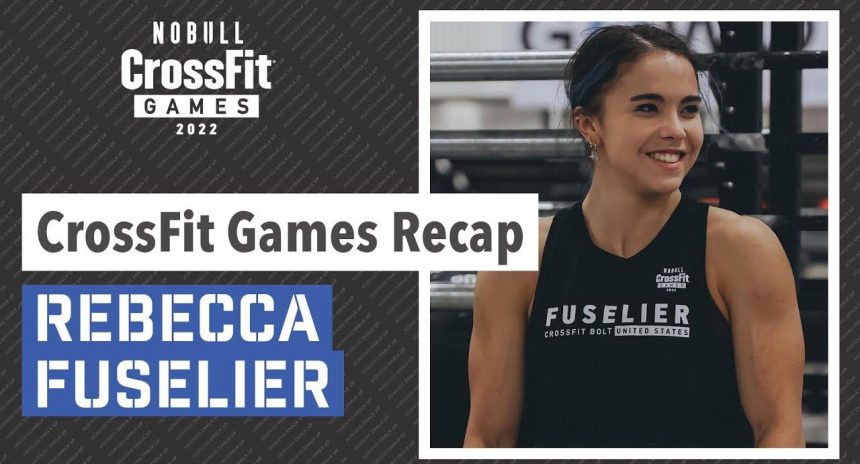 Aug 17 by Morning Chalk Up
More About Sara Sigmundsdottir 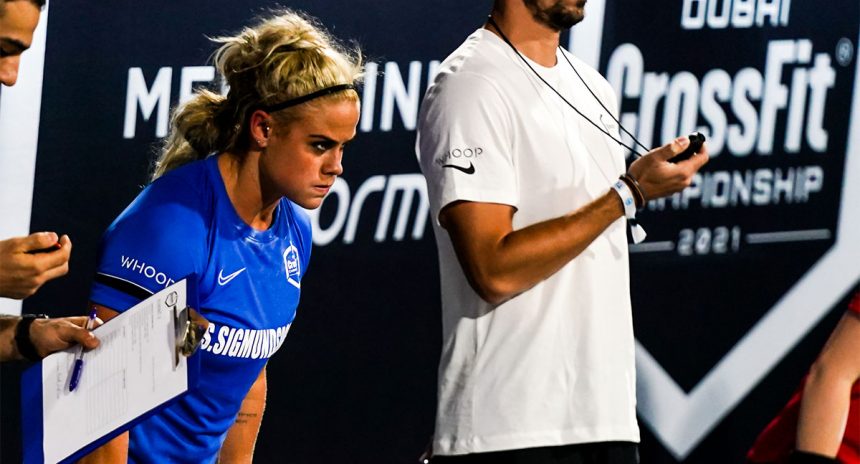 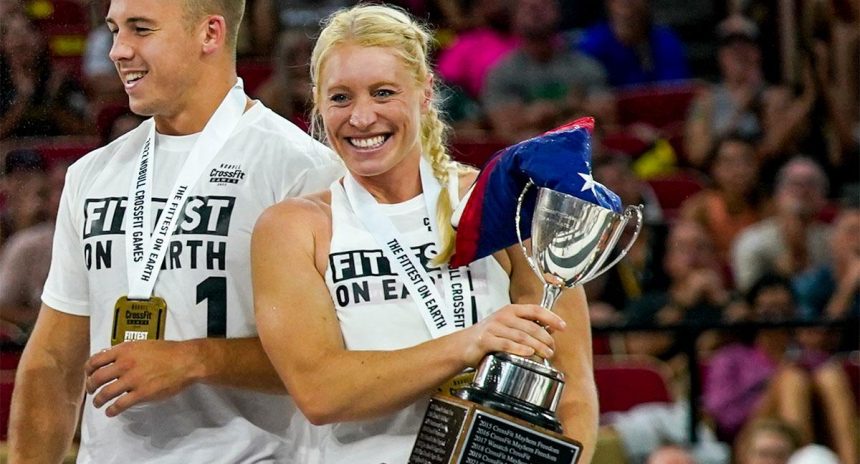