Games Pioneers Reminisce on 13 Years of Growth Since ‘07 Games 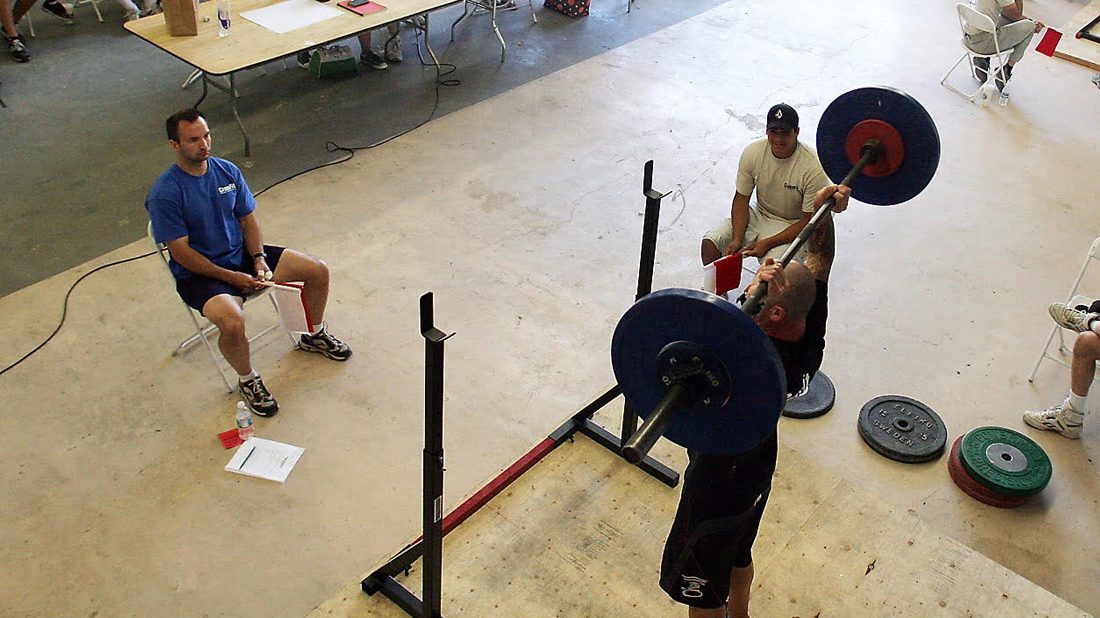 On Monday, CrossFit’s Director of the Sport Dave Castro announced that day 1 of 2020 Games finals would include the three events that made up the entire 2007 CrossFit Games “and then some.”

Next weekend, when you watch the five men and five women crush the scores of those who competed 13 years ago — by literally hundreds of pounds — it’s worth remembering what the 2007 pioneers went through when they showed up to a ranch “in the middle of nowhere,” with “no idea what we were getting into,” as Chris Spealler put it, who competed at the first Games in 2007.

Remembering 2007: When Spealler, a nine-time Games icon, arrived at the ranch in the Aromas, CA in 2007, wearing his red Adidas soccer shorts and old school Saucony running shoes, he casually approached the registration table, told them his name and that he was there to compete. The community was so small and obscure back then, “there was no qualification process,” Spealler said. “Anyone who wanted to could just show up and compete.”

The vibe was anything but serious. With just $500 of prize money available for the winners, it felt more like “a really cool, almost BBQ vibe,” than a serious sporting event, said Spealler, who weighed just 129 pounds at the time. After the events, athletes crushed hot dogs and pounded beer, he remembered.

One big thing: In 2007, athletes only knew each other from their online nicknames, so those first Games were an opportunity to finally put faces to names.

Event 1: Event 1 was the most challenging for both Camacho and Martin.

Event 2: In later years, the ranch became famous for its long, gruelling runs in the smouldering heat, but for Spealler in 2007, the 5 km run was the highlight of the weekend.

Event 3: Sunday’s final event, The CrossFit Total, was one of the “funniest memories of the weekend,” Spealler said.

The big picture: While looking back to 2007 helps us appreciate how far the sport of CrossFit has come, those who competed at the first Games say they wouldn’t trade the experience they had in 2007 for anything.

And for Spealler, after a “tremendously hard year” for the CrossFit community, this year’s Games — with a throwback to a simpler time in 2007 — is a chance to help mend some of the wounds of 2020. 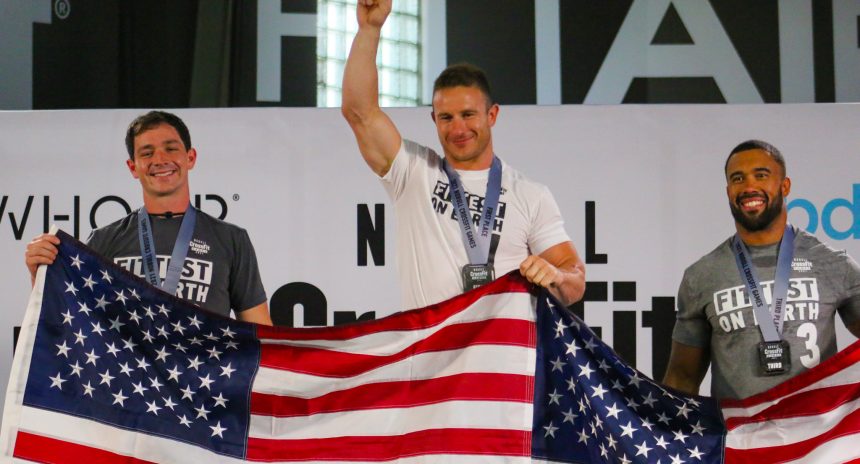