The Significance of The Ranch 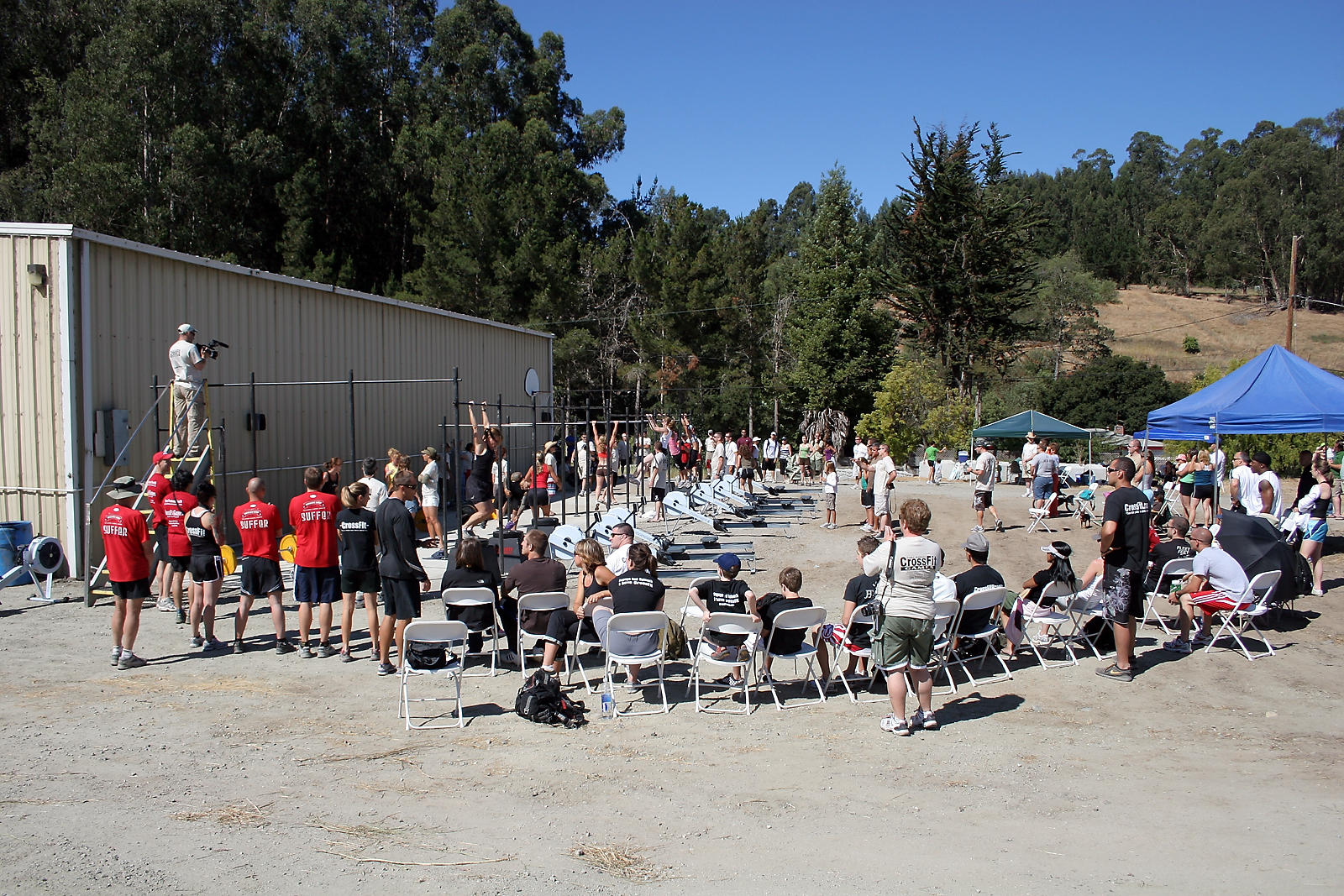 In less than a week the conclusion to a tumultuous 2020 CrossFit Games season will kick off at the Ranch in Aromas, CA. For the 14th time, the fittest man and woman will be crowned but for the first time in over a decade it will happen at the birthplace of the sport.

Longtime fans will revel in the nostalgia of the returning to the original home of the Games, but for many of the newer fans of the sport, the significance of hosting stage two on the grounds of Dave Castro’s family ranch might be lost.

Hallowed grounds: Across the sports landscape there are specific venues and locations that are held in high esteem as historical landmarks, where the early struggles and conflicts of the sport helped cement the very foundation that the modern era stands on today.

For the sport of fitness, the Ranch is the hallowed ground where early adopters of the CrossFit methodology came to compete. The very idea of CrossFit as a competitive sport actually came while founder Greg Glassman, and current Director of Sport Dave Castro were walking around the grounds of the Ranch months before the first ever CrossFit Games were born in 2007.

The bottom line: When you boil down CrossFit as a global sport, and as a fitness methodology to its essence you’re left with a simple yet potent distillate of hard work and perseverance. The Ranch ultimately represents the nexus between the two. A dusty, gritty museum of fitness that stands as a monument for the sports humble roots, and as a reminder for common thread that binds the athletes and community of the past, present, and future. 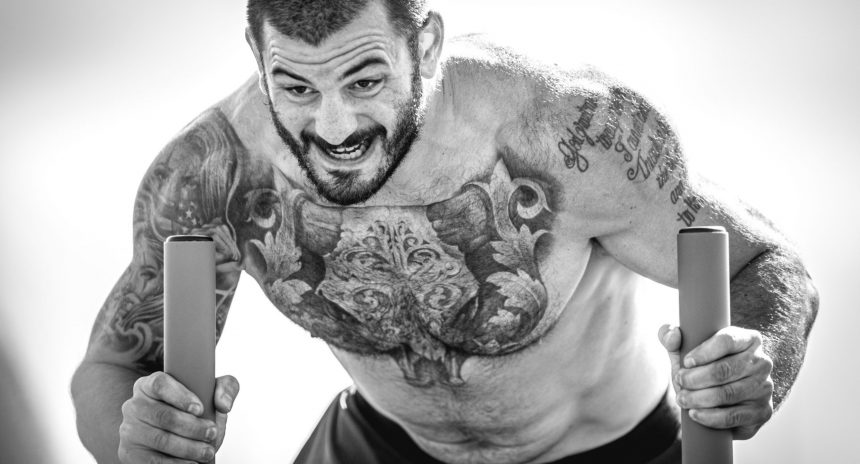