“Plus Ones:” Who the Final Five Brought to the Ranch 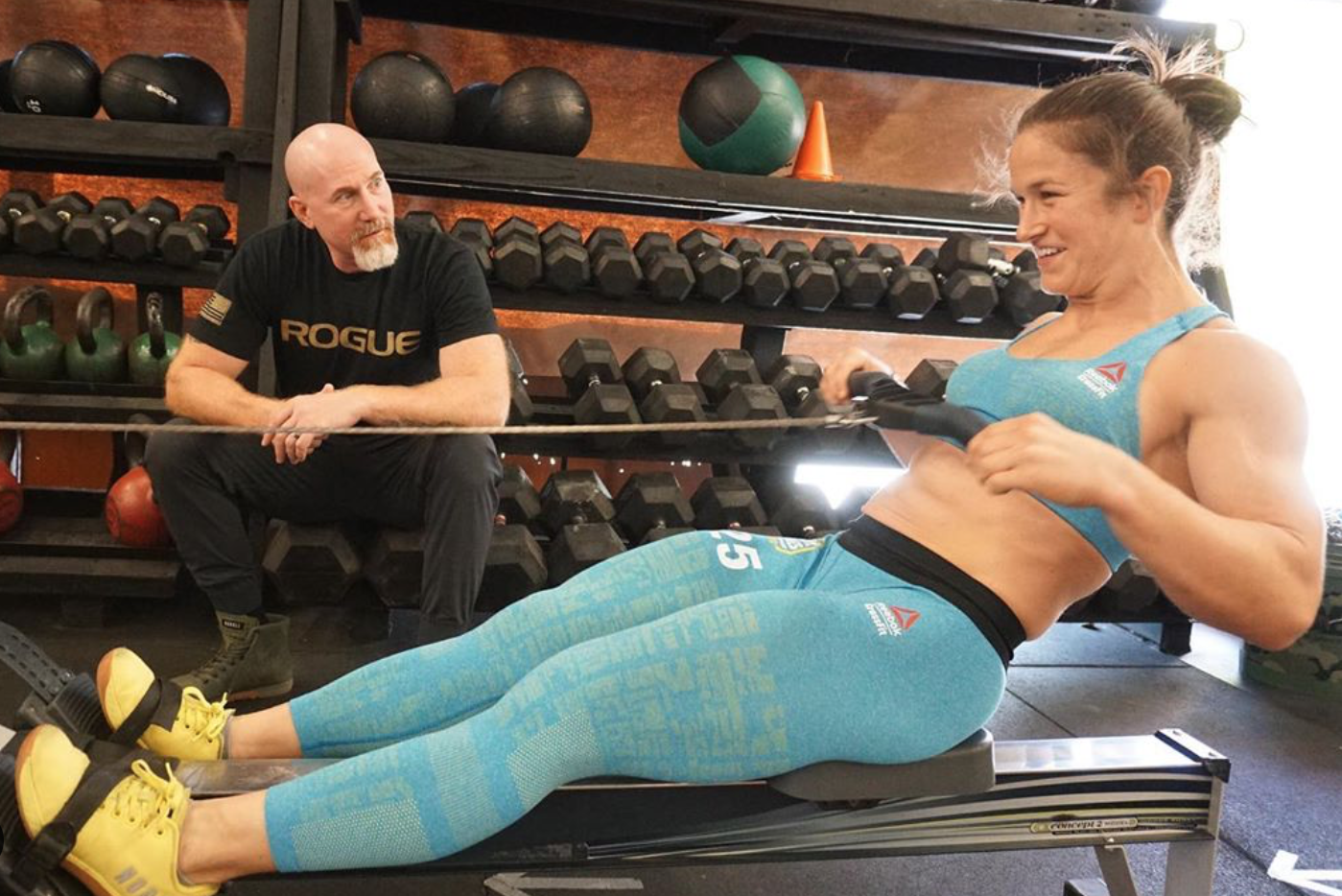 When the ten finalists hit the competition floor tomorrow morning for the start of the 2020 Reebok CrossFit Games, they will face an entirely different competition environment than what they are used to. The pomp and circumstance, the large field of athletes, multiple divisions, the crowds, the controlled, familiar venues, will all be noticeably absent. What each athlete will have is one familiar face that they picked to join them as they conclude their 2020 season with hopes of being crowned the “Fittest on Earth.”

The big picture: As Tommy Marquez noted in his analysis of the COVID-19 Games bubble, each athlete is allowed one primary support person to join them in the bubble and throughout the Games week. That person must follow all of the same protocols as their athlete. Here is the list of each athlete’s “plus one” for this weekend’s Games.

The bottom line: With just ten athletes and a worldwide broadcast this weekend, these coaches and support staff, who are normally behind the scenes, will be front and center. The interaction that athletes have with their coaches will be more noticeable especially since the Games look to be set on a more intimate stage. These individuals will be crucial in not just coming up with strategies for the events but also key in recovery, fueling and guiding the mental state of their respected athletes. This year’s Games will no doubt shine light on the importance of these athlete’s support staff.