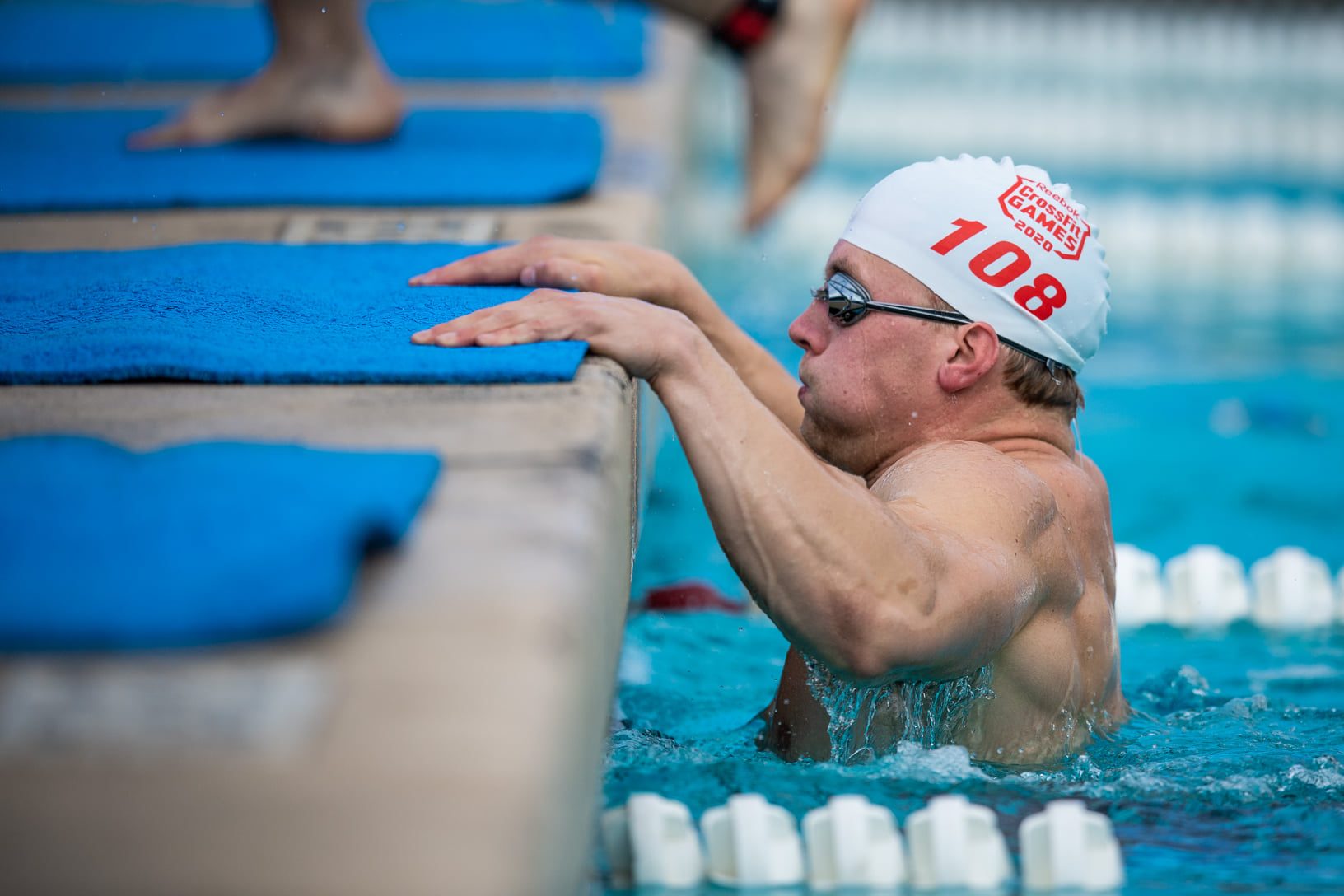 After stage one of the 2020 CrossFit Games, Sam Kwant made it clear to the Morning Chalk Up he was fighting for a spot on the podium. With only one event left — a chance at 100 more points — and first and second-place finishes already in the bag on the morning of day three, a podium finish for the 24-year-old is on the horizon.

Remind me: Kwant came into the 2020 CrossFit Games known as the “most underrated athlete” in the field. He flew under the radar, even with an impressive Games record — a top 20 finish in 2018 and 13th place finish in 2019 — behind him.

Kwant’s Day Three, So Far: Today was a big day for Kwant. He came into the morning in third place, 25 points behind Jeffrey Adler, who was in second with 440. After his event win in “Swim ‘N’ Stuff” and his second in the “Sprint Sled Sprint,” Kwant moved into second place with 590 points, 85 points ahead Justin Medeiros (505 points) who now sits in third.

The bottom line: Unless Medeiros wins the next event, and Kwant receives a zero, Kwant will take second place at the 2020 Crossfit Games. But, as we’ve seen across the competition, one small error can cost a lot of points. 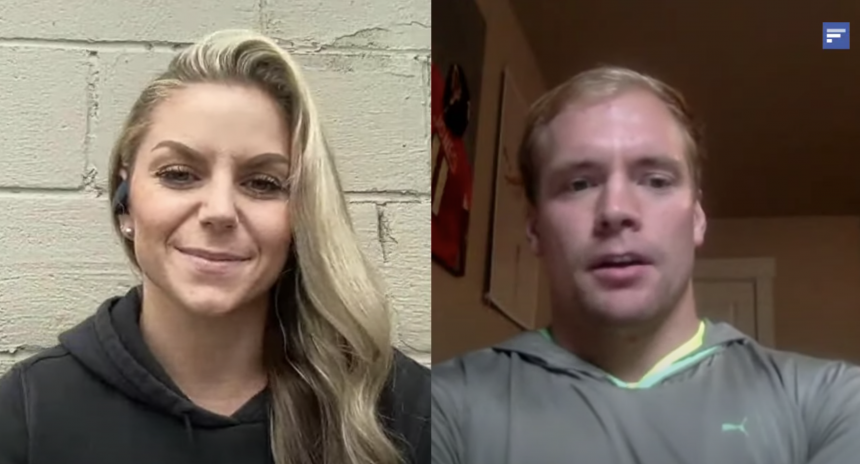