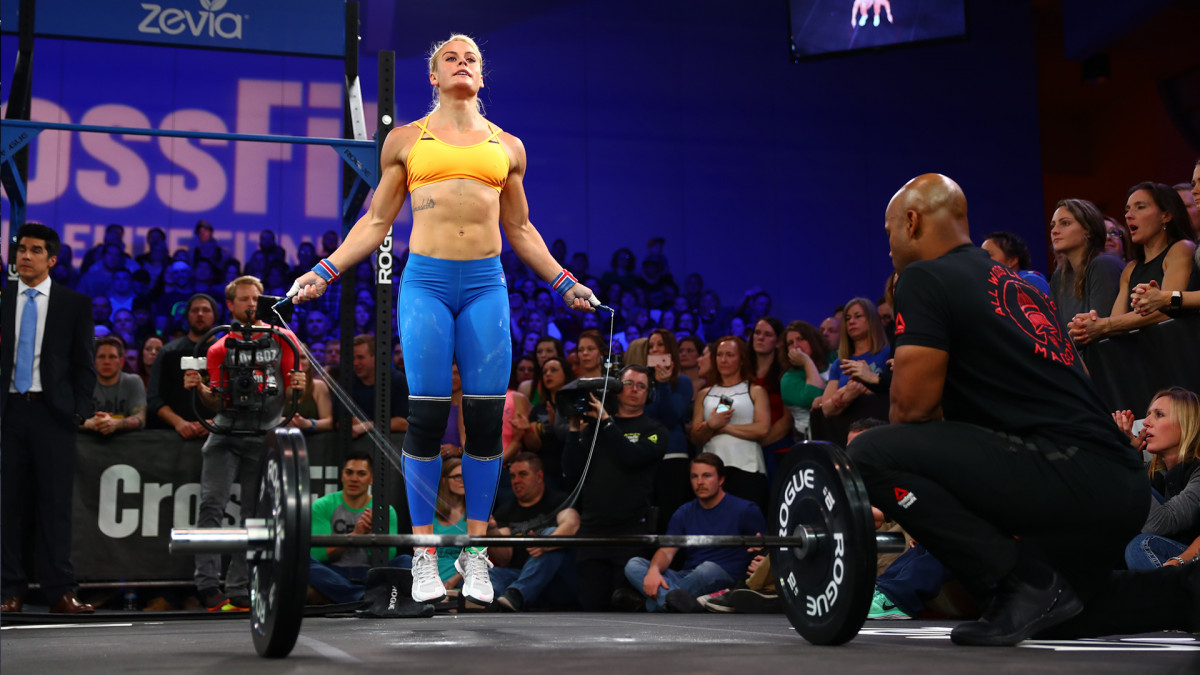 The 2021 CrossFit Games season is starting to take shape as HQ announced the date of the Worldwide Open during their live broadcast of the 2020 Reebok CrossFit Games on Friday. The 2021 Open will kick-off on February 18.

The details so far: Not much has been released from HQ regarding the Open but registration for the annual right of passage to the Games will begin in January. The Open will run for five consecutive weeks, with new workouts announced every Thursday.

Why it matters: Hinted by Director Sport Dave Castro in July and confirmed by new owner and CEO Eric Roza in August during his first Town Hall event, the Open will return to its original home at the beginning of the calendar year after being moved to October during the 2020 Games season. The new date reflects the adjustments HQ made due to the COVID-19 pandemic causing chaos in the Games calendar. The new date also gives the elite athletes an offseason as they prepare for what the community hopes is a normal Games season.

The bottom line: After seeing the number of Open registrations drop by 34% from the 2019 to the 2020 Open, Roza has stated his goal is to have 500,000 registrations for the 2021 Open. The high-water mark for registration was during the 2018 season when over 415,000 people registered. With four months until the Open, Roza and his team have plenty of time to market and build up excitement, but hitting that registration goal won’t be easy.