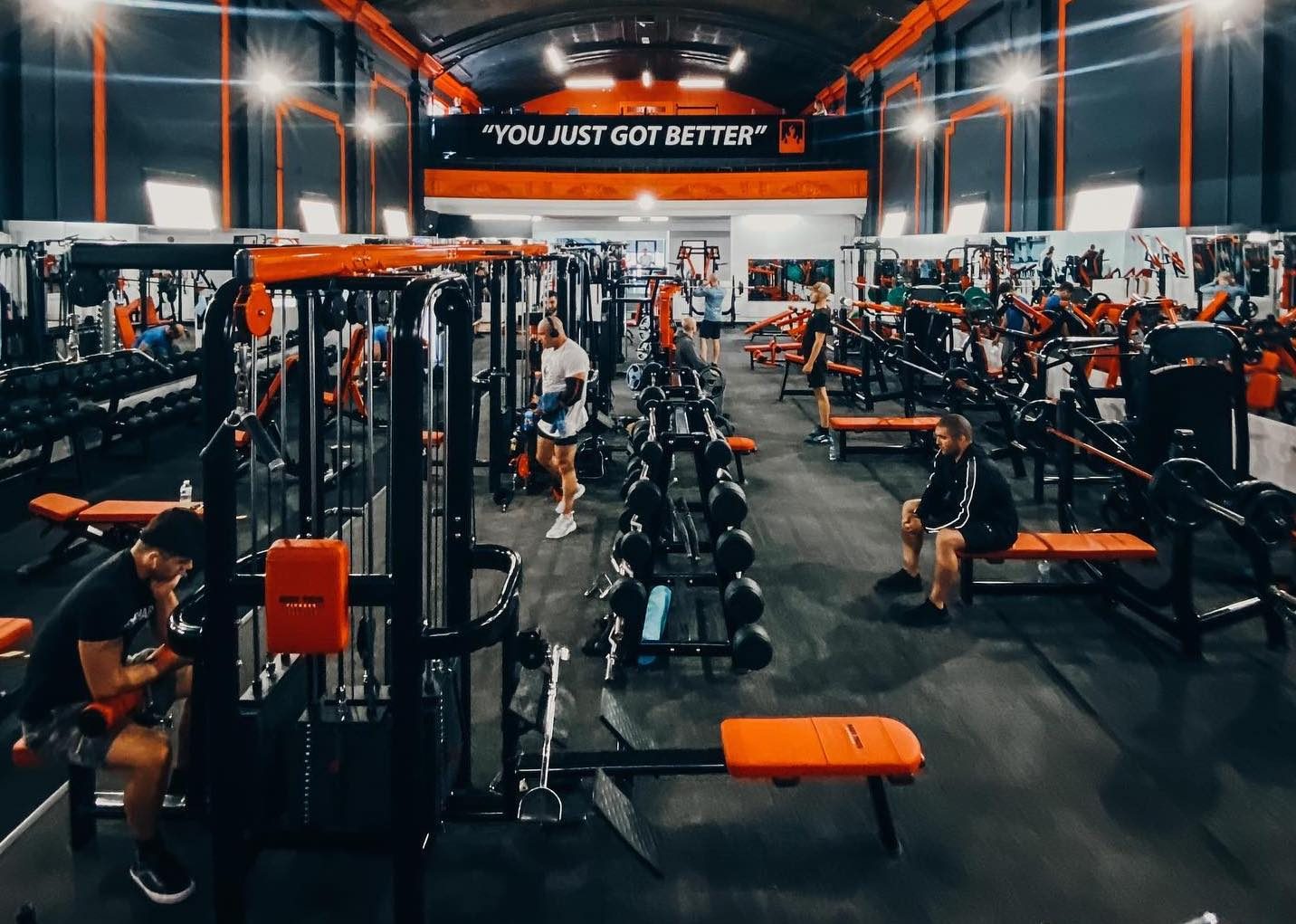 On October 14, Nick Whitcombe, owner of Body Tech Fitness in Wirral, England, posted a video to his Instagram page showing five police officers inside his gym. This was the second time police had entered his gym floor that day, first with a warning, then a fine.

One big thing: Whitcombe was at the helm of a Liverpool gym rebellion; one that would soon prove victorious.

Two days before the police showed up at Body Tech’s door, Prime Minister Boris Johnson rolled out a three-tier coronavirus plan in response to the rising number of cases. The new regulations placed different areas of England into one of the three, the third being the most strict tier. Under the original tier three regulations, gyms were not permitted to operate.

Body Tech’s refusal to close was supported by over 50 other city gyms, with dozens, including CrossFit Sempiternal in Bidston (Bidston, Wirral, and Liverpool are all a part of the metropolitan county of Merseyside), following his lead and staying open.

The story continues: As promised, Body Tech remained open to members when restrictions officially went into place. According to the New York Times, the gym closed their front doors, but allowed members to enter through a “discreet” side door. This warranted the police visits — on the second visit, enforcement was armed, Whitcombe says — and by the end of the day, the Wirral gym had racked up a £1,000 fine. Body Tech was one of five gyms to receive this fine.

In response to the fines, a GoFundMe page was started to cover legal fees for gyms breaching the tier-three regulations. The fund raised £53,005.

Worth noting: When Johnson announced the new restrictions on Oct. 12, the Liverpool and Merseyside area was the only part of England put into tier three. Later, when Lancashire, just a few miles away, was put into the same tier, gyms were allowed to operate without consequence.

Victory for the gyms: On October 21, just nine days into their fight, the announcement was made. As of October 23, gyms could open legally. 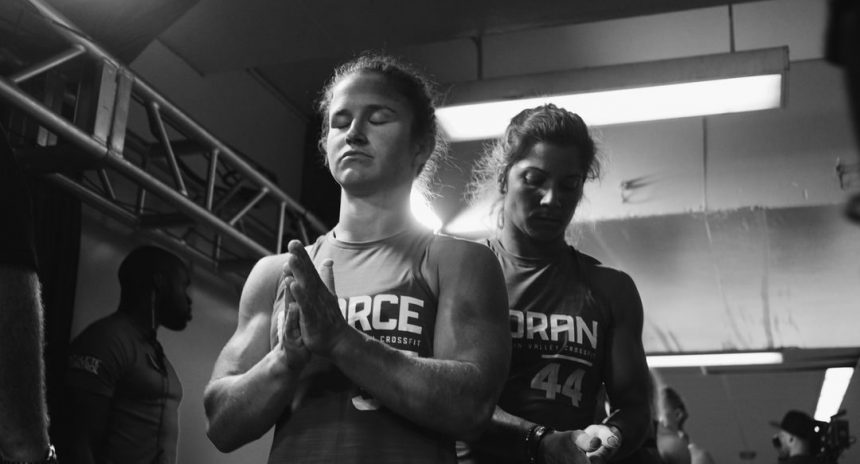 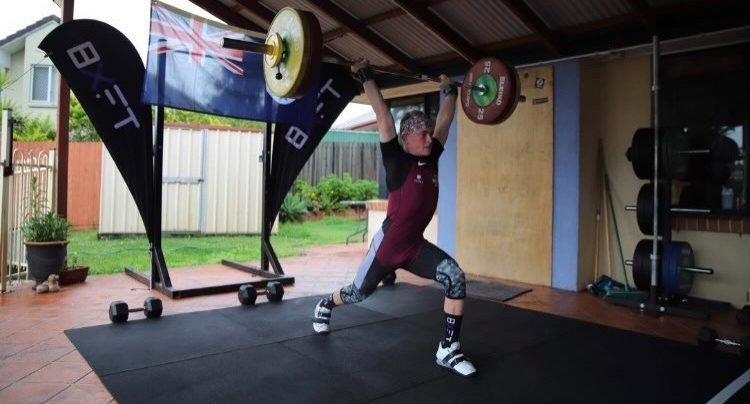 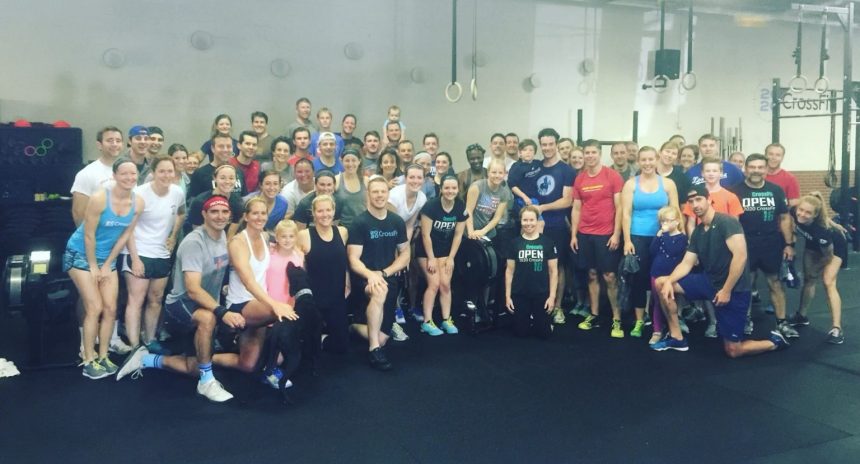 May 5 by John Newby
Your Coffee is ready.