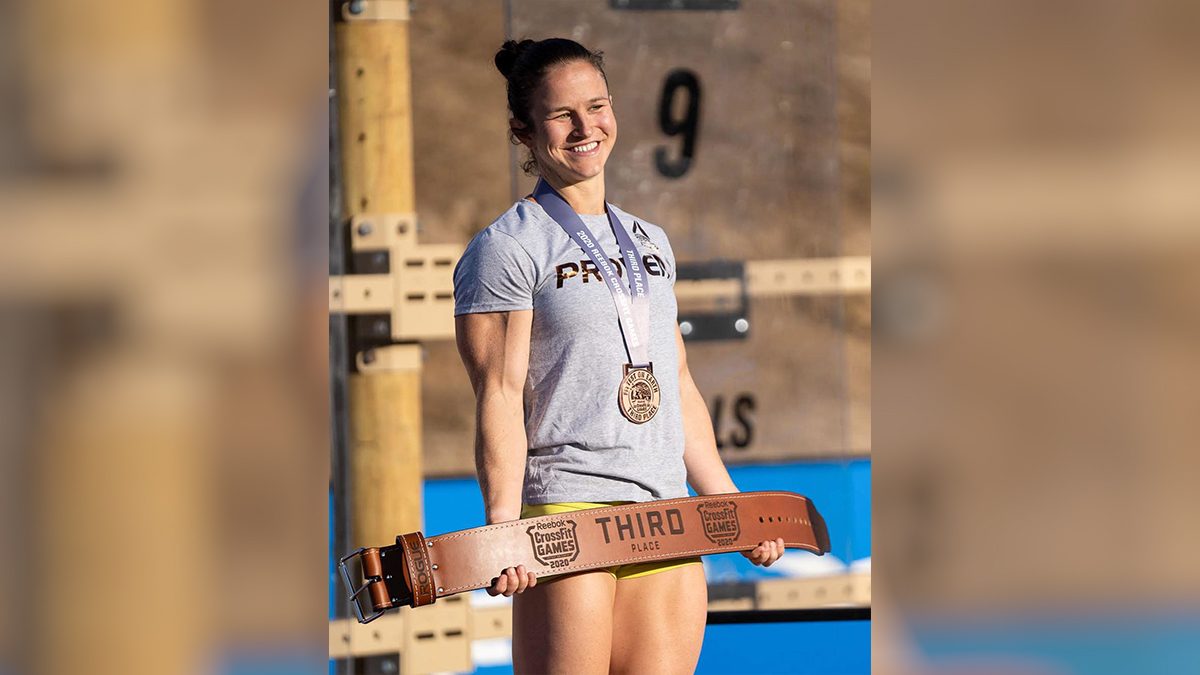 Kari Pearce turned in one of the all-time clutch event performances Sunday with a desperately needed event win in Atalanta to close the competition and earn the one accolade that has eluded her during her career: a podium finish at the CrossFit Games.

Elite Company: As 2009 CrossFit Games champion Tanya Wagner draped the bronze medal around her neck, Kari Pearce instantly joined the front of the line in the conversation for the most accomplished american woman in CrossFit Games history alongside some early legends of the sport.

Kari’s case: The one glaring thing missing from Pearce’s resume prior to this season when compared to the other American greats was a podium finish at the Games. Much like the lack of a championship has disqualified athletes like Barry Bonds, Karl Malone, and Dan Marino from some of the all-time great conversations, the lack of hardware kept Kari Pearce’s tremendous resume from truly shining, at least until now.

The cherry on top: Adding to the importance of Pearce’s podium finish was the fact that it broke a five year podium drought for American women at the CrossFit Games. In an individual sport that has typically been dominated at the top by multi-year champions, a podium finish at the Games is a more appropriate statistical equivalent to the titles that serve as career line items in other team sports.

The bottom line: Kari Pearce has now cemented herself as one of the all-time greats in the sport through her continued excellence at the highest level, and she’s not done yet. For an American women’s contingent that was shut out of the medal count for half a decade, there couldn’t have been a more deserving woman to break the streak in 2020. 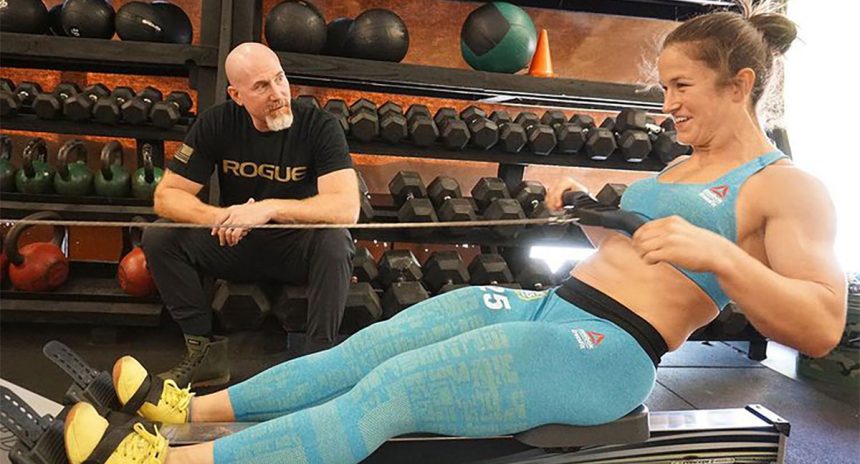 Inside the Underdogs Athletics Training Camp with Coach Justin Cotler

Video: Catching Up with Bethany Shadburne and Kari Pearce After Missing the Games Due to COVID-19